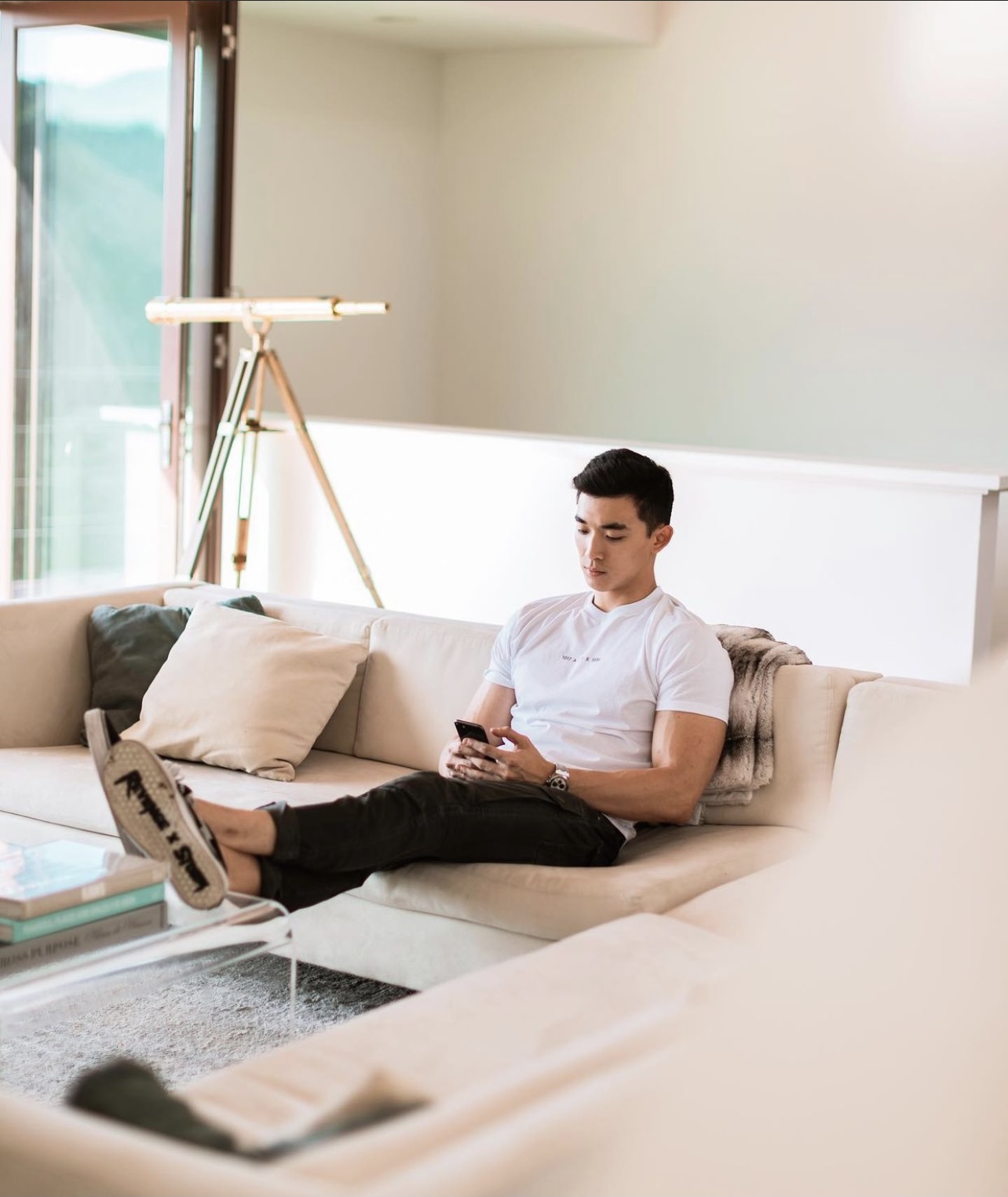 Your Plugs Plug Drops New Single “Think About You”

“Think About You,” Your Plugs Plug’s newest hit was recently released. The song has grown so successful in such a short period of time that it has ensured that his future is littered with tales of success.

“Think About You” was released as part of an EP that also included “Feel Like” and “Move Like That.” All three tracks have been chosen to complement one another while also standing on their own. And their harmony is best realized when all you want to do is listen to them over and over.

Your Plugs Plug is noted for writing tunes that elicit strong emotions from the listener. This is evident when you listen to “Think About You” which is sure to instill thoughts about your loved ones.

He has become a popular topic on all social media platforms since the release of his EP. His distinct musical approach and unrivaled ability to compose songs placed him years ahead of any other house music performer.