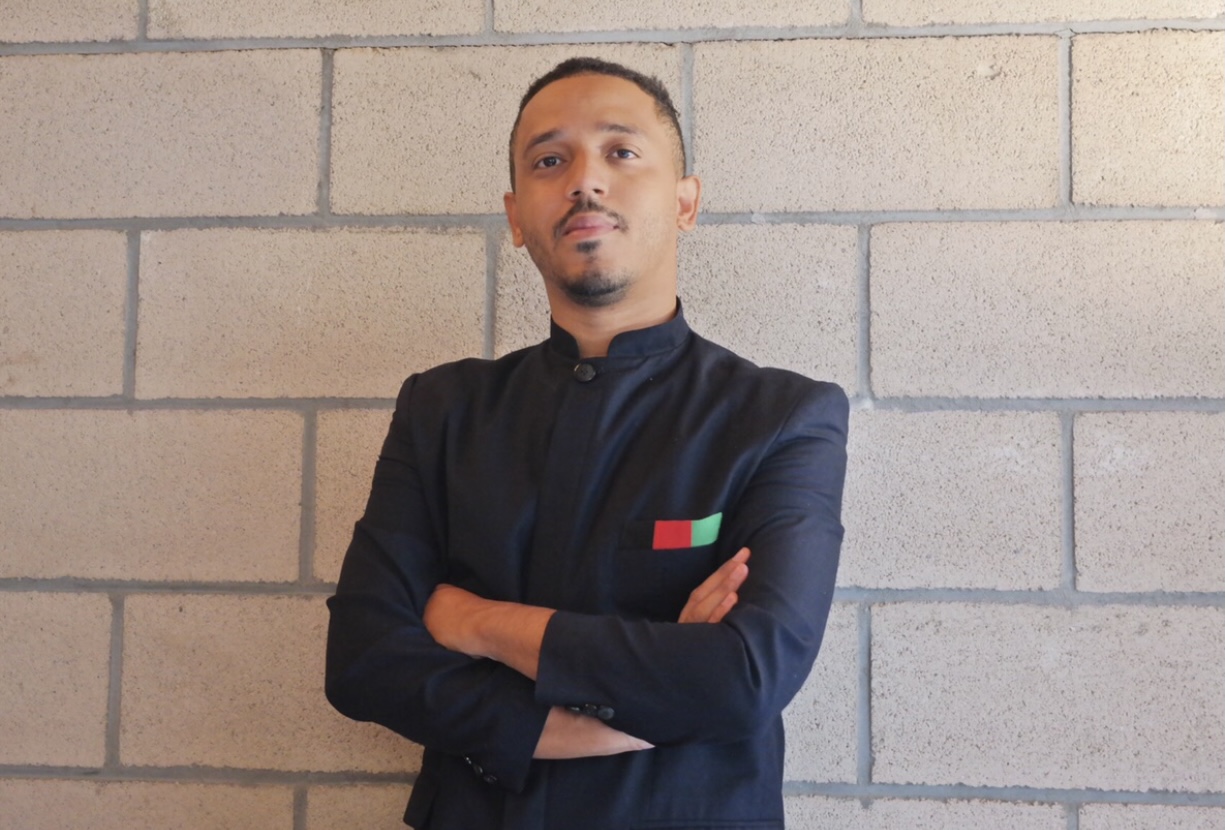 Those who are familiar with Saudi Arabia, would tell you that a direction has been given from up top to improve the country’s cultural standing. Naturally, this is both the case on a domestic level, as well as on an international level. One doesn’t need to be a rocket scientist to take cognizance of this fact, however. All one would have to do is simply follow the occasional news coming from the Arabian Peninsula.

Those reading this article might be surprised to learn that Saudi Arabia’s Ministry of Culture is a considerably new ministry. In fact, the Ministry of Culture, was only founded just three years ago, in 2018, together with 11 commissions that correspond to cultural sub sectors that include but are not limited to fashion, film, museum and even culinary.

On an international level, cultural sales stand at almost 2.3 trillion dollars per year, whereas cultural and artistic exports reach up to 250 billion dollars per year, according to UNESCO. Moreover, 30 million people worldwide are employed in the artistic and cultural sectors and estimates by commentators hold that the sector will contribute to 10% of global GDP in the near future. Saudi Arabia’s aim at this point in time is to use culture to increase its gross domestic product (GDP) by 3% by 2030. In order to do this, the Saudi government has managed to develop cultural lifestyle as a way of life in the Arabian Peninsula, connecting all communities thereby making sure that Saudi citizens have a wide access to a number of cultural offerings. Furthermore, as already stated, Saudi Arabia also plans to use culture to increase its standing on an international level, and this can be seen through the engagement of the country with international platforms that include the G20, as well as UNESCO.

Most importantly however, the newly formed Ministry of Culture also recognizes that change doesn’t just appear by itself, to the contrary, it must be worked for. And that is why in 2020 the Cultural Development Fund was launched, with the fund’s main aim being to bridge the gap in finance between cultural events and initiatives that are undertaken by the public and the private sector. As a result of this fund, considerable investment will be allowed to take place in arts and culture, leading to a multiplier effect that means that more money will be poured into the sector. Moreover, the launching of this fund is welcome news both to the public sector, who will gain new partners, as well as for the private sector that is looking for investment opportunities.

With that being said, it must also be recognized that Saudi Arabia’s cultural strategy contains three main aspirations: Culture being a way of life, culture as an economic growth tool, and culture as an exchange mechanism among other cultures. All three are important. Economically speaking, no one doubts the facts that culture can contribute to the growth of a society, and the Saudi cultural push is also reminiscent of the fact that there has been a push towards economic diversification in recent years. The Covid19 pandemic has in fact showed us the importance of being resilient through diversification, and although culture and arts have suffered in the last 2 years, there is no doubt that they’ll boost economic recovery in the months to come.

When it comes to exchange mechanisms, I would conclude by saying that perhaps something that hasn’t been discussed as much as it should have in recent times, is the fact that cultural growth leads to increasing soft power. And this area in particular, is one that Saudi Arabia would do very well to tap into. After all, countries both in Africa, as well as in other regions, are very much looking for closer ties and cooperation following two years of economic devastation. For these reasons amongst others, the future looks bright for Saudi Arabia’s cultural renaissance.