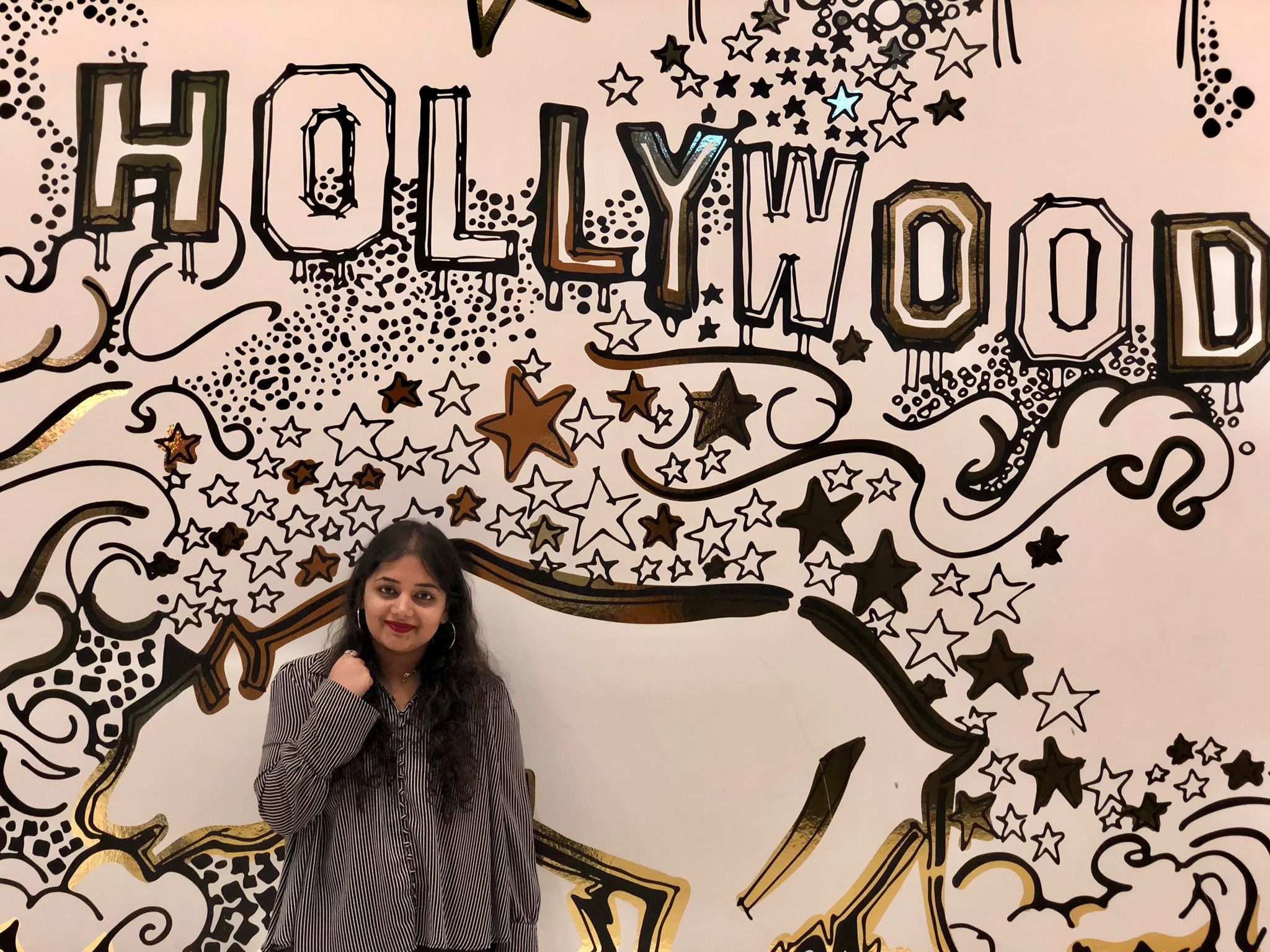 Born and raised in Mumbai, India, Sonia Bajaj had always known she wanted to be in the entertainment industry. Living where the majority of Indian Cinema originates, she grew up surrounded by inspiration for her future career.

“I was always inclined towards [films]. I was a good student, so my father wanted me to pursue further studies in income tax or business management/marketing. I am very close to my father so making sure that he is happy with what I do was very important to me.

I remember during my third year of undergrad, for many weeks I kept attending both marketing and filmmaking classes, whereas the option was to choose only one major. I got into trouble with the head of our department and my father was called. I believe that was the moment when my father understood my desire to pursue filmmaking.”

Sonia impressively pursued a Bachelor’s Degree in one of India’s premier media and communications colleges — Symbiosis Institute of Media and Communication, earning a degree in Audio and Visual Production. She then moved to the United States in 2013 and earned a Master’s Degree in Filmmaking from New York Film Academy, proudly graduating with honors.

As soon as her education started, her successful career started. Sonia began to produce numerous short films, which have been screened at various prestigious film festivals across the globe, and has been a curator in film festivals such as the Downtown Los Angeles Film Festival. She also is in the midst of developing her upcoming feature film, “Black Rose.”

“[Black Rose”] is a feature film centering around the story of a woman trapped in an abusive relationship and how she empowers herself. Given the ongoing Me Too movement and the need for more films by and about women, this film certainly stands for these important issues and I look forward to directing and producing it alongside Craig Miller Productions.”

From a young age, Sonia has known that she has wanted to narrate stories about women to not only highlight women’s issues, but also to encourage more women-oriented films to be made within the male-dominated industry.

“I am proud of the journey that my upcoming feature ‘Black Rose’ has been through. I started writing the story in early 2013, worked on multiple drafts, made a short film out of it in 2016 and now finally after almost 9 years, the film is fully funded and we’re getting ready to begin pre-production. I know I have yet to complete it, but the project finally seeing some light is an accomplishment for me and I am proud of how far we’ve come.”

Sonia Bajaj is making big moves within the entertainment industry, and it is exciting to see where she is going and at the quick pace it is happening. Her new film is sure to provoke lots of emotion and we can’t wait to see who else she is to inspire.