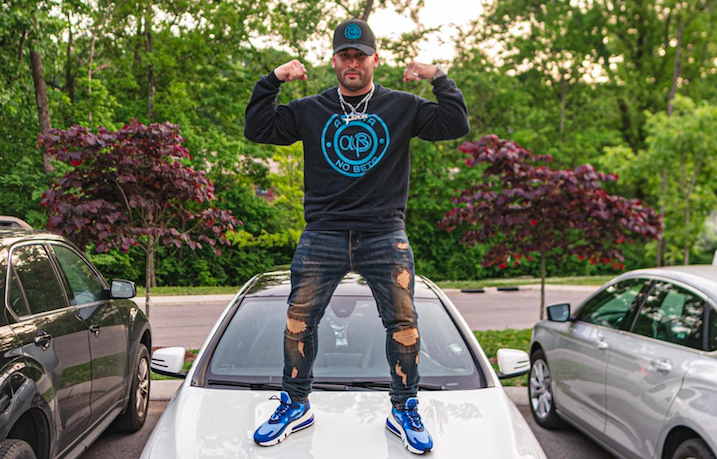 Theofficialbron whose real name is Matthew Lebron has just released the official music video to his latest hit single “Mind Right”. In conjunction with Alpha No Beta the label he dropped this almost perfect video . This video is significant because it portrays a real life situation that he has battled for all of 2019 in his recent divorce that has taken a lot of his peace of mind and time. He used his musical talents to let the world know the struggle that he has went through and hopes that giving this info out to his fans that people would understand what it means to get their “Mind Right” and hoping that at least one person could learn from his mistake and not learn the hard way.

The video portrays Theofficialbron with his “spouse” and as she is trying to fight with him, he is just trying to stay calm and relaxed. He then goes to his Psychologist but the reason he goes is to get his “mind right” and fortunately for him, that’s not the only thing that he gets from his Psychologist. The video has passed the 8k view mark with all positive reviews. With this song and video Theofficialbron showed to everyone that he is unorthodox and versatile by changing up his flow completely and still being able to dominate the music charts with over 50,000 streams on Spotify during the first week.

Theofficialbron recorded and released this video in Nashville, Tennessee. Theofficialbron knew that he needed to record a music video as soon as he saw the success and love that the song received, and just naming a few; getting added to over 10 online and fm radio stations, thousands of streams and reposts from trending pages on social media. Theofficialbron states that he doesn’t make music for the fame or the fortune, he does it to get his point across to as many people as he can, and what better way to do it through his talent, making music. He would love to get famous and get paid for his talents but that isn’t his main focus at the moment.

Why You Should Always Hire a Moving Company