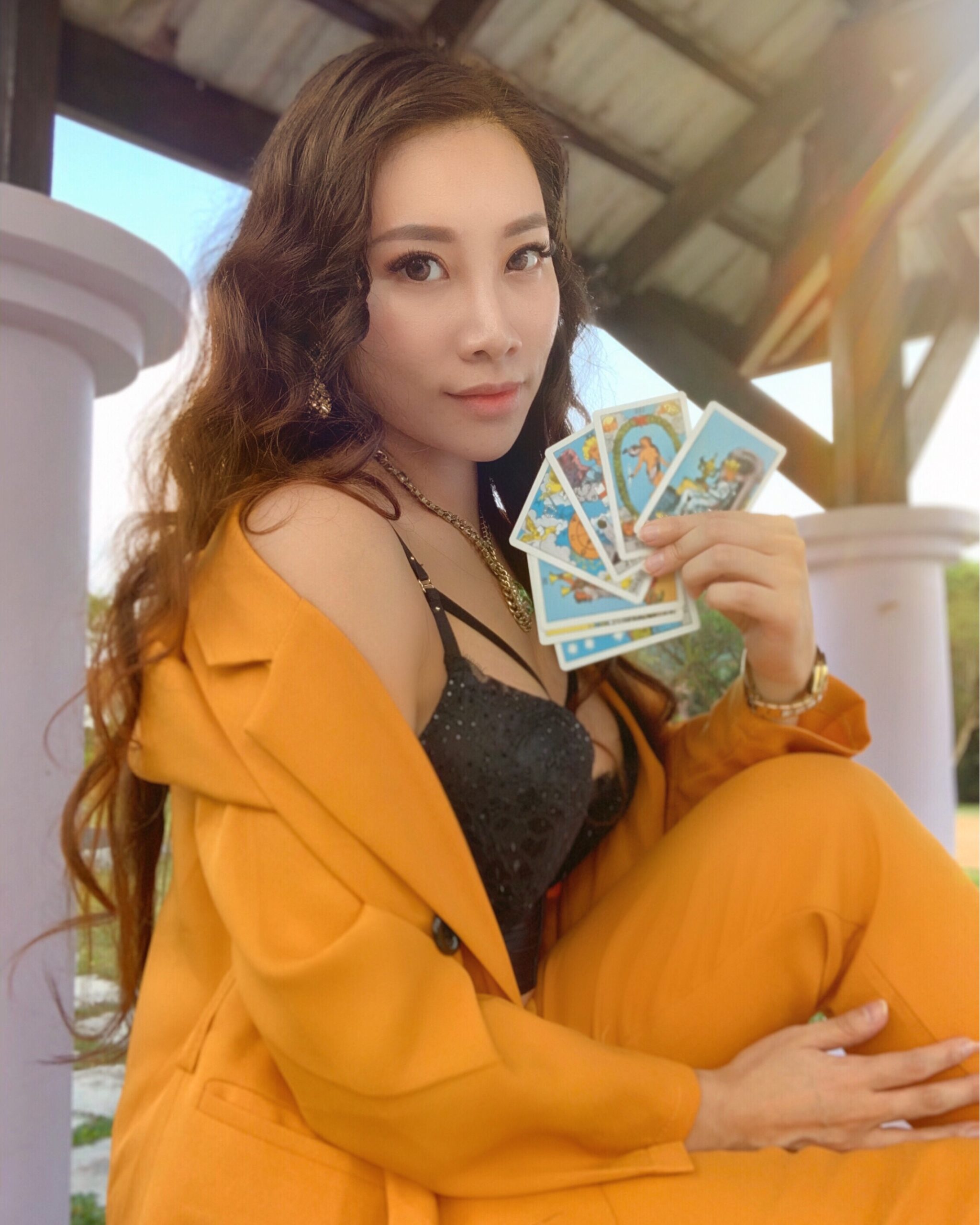 The Stars & Planets – How Does The Stars Affect Our Connections According To Relationship Guru of Malaysia, Sarah May Low

Sarah May Low is not one to shy away from stigmatized topics. She loves pushing boundaries and exploring unspoken issues until she becomes a notable expert in those fields. Two of the areas that she is an expert in are the Occult and also Online Dating. She speaks about how planets directly influence relationships, connections come in all forms – romantic, family, work, business, and friendship.

Is It Written In The Stars? On Astrology and Tarot

Astrology is commonly viewed as a woo-woo and self-fulfilling prophecy, but according to Sarah, astrology chart readings can be helpful and valuable for self-awareness.

A vast majority of people believe that astrology is a superstition, but Sarah says that it is about learning the locations of the planets and what happens. When specific guidance is added to one’s capabilities, it enhances one’s performance. One needs to come for reading sessions with an open mind. It’s all merely a guideline, and you can choose to follow or not follow the given strategies. It is called free will.

She states, “Of course, at the end of the day, one must not follow advice blindly. Certain unethical practitioners would tell you silly things, such as they can perform spell rituals that can cure AIDS. Ask yourself if that is even possible. Otherwise, you are ignorant and close-minded.”

Many may think that esoteric sciences are for the uneducated or middle-aged “aunties,” but the majority of Sarah’s clientele list are scientists, doctors, lawyers, Ph.D. holders, celebrities, politicians, and multi-millionaire. This makes sense as Sarah herself is super high-achieving – she was previously heading a media agency in Vietnam, a Beauty Queen, Stage Actress, Dance Scholar, Professional Singer, State Level athlete, President of several charity organizations, and also had multiple degrees way before she was 30 years old. Of course, capable and educated clients would take advice from someone who has made it like her.

Apart from astrology, where popular apps such as Snapchat are adding in the compatibility astrology function, many business owners and known corporations use tarot readings to find new growth opportunities.

Tarot and numerology consultations are popular with the Sarah May Low Tarot Academy’s clientele because of the “realistic” readings that Sarah is known to provide.

Often, Sarah is invited by companies to conduct readings to help employees feel empowered and self-improve. By using the Tarot, employees will be able to understand themselves better. They grasp why they are behaving a certain way and how they should interact with another person. Giving them both job satisfaction and professional satisfaction can deal with their career and their employers better.

Tarot readings “rely on your subconscious”. It reflect your inner voice and also inner insecurities. People would know how they could tap into their strengths through the cards. But, Sarah clarifies that while the Tarot does not “force” clients to make any decision, it provides them with information about the many alternatives or options that might be available. Often, it validates certain things that they are already thinking about or decisions that they already have. It builds one’s confidence to take that leap of faith.

She loves that 99% percent of her clients have found their “life purpose” and “true love.” For Sarah, it appears like she is doing what she was sent to Earth to accomplish, and she doesn’t seem to resent anything about her current career path.

In the past, I would use my free time to practice tarot and astrology on the weekends and daydream about doing it every day. And right now, I’m experiencing it. She believes in the millennial term YOLO (you’ll only live once). People don’t realize that things like a side hobby or side business may not seem like a big deal now, doesn’t mean they aren’t at some point in the future. Tarot and Astrology initially was a side hobby that turned into a professional business for Sarah. In her opinion, she believes a more fulfilling and rewarding existence is attainable for everyone.

If All Else Fails, Communicate

Sarah is also a human communication expert in Malaysia, and she will be completing her Ph.D. in Human Communications degree in a few more months. According to her, when you ask the people around you, what is most important in any relationship? Many would answer “Communication.” Yet, Sarah says, “It is more apparent in Asian culture that words of affirmation are not the language of love for a lot of Asians.” One cannot be in any relationships in “rose-colored lenses,” expecting the other party just to read one’s mind. Also, many suppress their thoughts and act as if nothing has happened either from fear of confrontation or from the ego or fear of being vulnerable.

How to find her