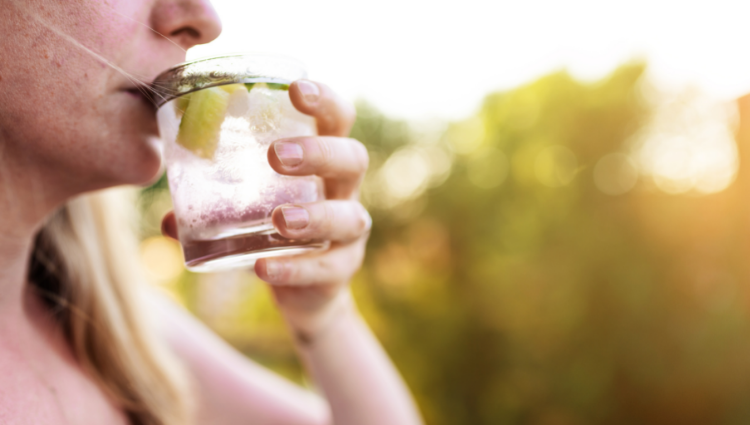 This may be a fairly controversial subject, although, there are many happy customers and couples who are enjoying a better, much more fulfilled lifestyle than ever before. Simply by becoming better educated around the subject of excessive alcohol consumption, including the consequences that come with either regular over drinking or binge drinking and the antics that often come with those episodes.

Do you drink too much?

A lot of people will know the answer to this question immediately, a large number of people however, will not. If you are in the ‘will not’ category, then there are probably two reasons that both require further education and awareness around the subject, companies like IAMACOMEBACK, can help you gain more knowledge and understanding. Not everyone is a winner with that said, if you are willing, able and have a desire to make a change then your chances of success could be pretty good.

Some people may not know what the word consequences mean, after all aren’t we all just doing what we want and making sure that we are servicing our needs on a daily basis? The answer to that question is, for most people, yes. However, a huge part of personal growth and development comes from self-awareness and, how our actions affect our own lives.

Consequences can vary, but the chances are the most common consequence of excessive alcohol consumption will be that of broken promises followed by a list of excuses, rarely an apology or appreciation of one’s responsibility comes into play. Health can also become a problem as per this blog. If there is an apology then it can often just be ‘lip service’ sorry is easy to say, ‘doing’, on the other hand is much harder, although your actions will be more valuable and meaningful than saying I’m sorry on a regular basis. You might even just be apologizing to yourself, well, in which case get some self-respect and self-worth, make a change and stop saying sorry, just do it.

How do you know if you are aware? If you are aware then you will likely have some feelings and emotions that help to let you know what you are doing is not good for you or those around you. If you are not aware then, well you probably don’t know what effect you are having on yourself or others, do yourself a favour, have a read of this information and educate yourself a bit better.

Do note that some people will have a medical condition called alcoholism and as such, knowing this stuff might not be enough, if you are concerned that either you or someone you know is an alcoholic then looking into treatment or meetings would be a really good idea. Fear not though, some people can make changes and drink responsibly, take a look at this list of things that are likely consequences of over drinking or signs of alcoholism.

The key to any change is action, if any of the above are familiar to you then do something about it, some don’t and end up alone, lonely, in rehab or dead.

Why You Should Always Hire a Moving Company

Facilities you Will Find at a Modern Gym