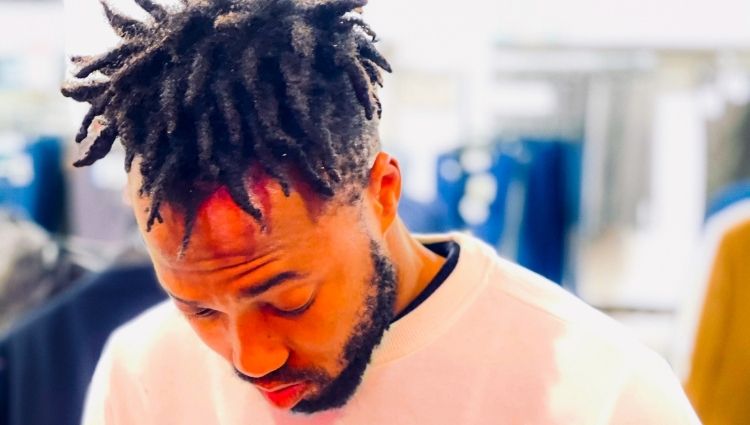 The young actor and filmmaker portray everyday scenarios from his iPhone camera lens.
Jake Latimore Miller is an Ivorian-American actor, a filmmaker, a social media influencer and an Instagram Star known for his unique style suspenseful drama trailer videos. Jake Latimore Miller has built up a massive social media following by showcasing his acting and directing skills. The young social media influencer chooses everyday situations and recreates them with his personal touch. His videos get posted on Facebook where he gets millions of likes and shares. He has been particularly successful on Instagram as he has gained over a million followers on the platform. Unlike other filmmakers, he does not wish to abandon his academic career but he plans to complete his cinematography degree from Los Angeles.

This young man, also known by his real name Jacob N ZI Ya, has come a long way from being born in Cote d’Ivoire (Ivory Coast) and then moving to the United States. His most recent triumph is winning an award at the Seattle Film Festival for his short film ‘Isabella’ in 2020.

Hello Jake Latimore Miller! How Did You Settle Yourself In The US and how has it affected your career?
Moving to the United States after completing my High School degree was one of the best career choices I ever made. It is like the base of most of the everyday videos I make. Developing an American accent while having a first language as French,  has made me very relatable to millions of viewers. Plus I would have never gotten the exposure that the US gave me if I was in any other place in the world.

What is Your Favorite Social Media Platform and Why?
I must appreciate Youtube as a very up-and-coming platform for filmmakers. If I’m being totally honest, my favorite would be Facebook. People have been aware of how to use it for a very long time. I have fans who have been in touch with me for the last three years. On the other hand, Youtube is a very vastly growing platform where I don’t think people know the changes I have gone through over the years. My youtube subscribers mostly know me for ‘keyLogger” “Isabella” and “Double Up”.

What is the most honest expression of your talent, Acting or directing?
This one’s a tricky question. I would like to come clean that I do write all of my scripts. Then comes the decision to either act it myself or direct the video. I can say for sure that acting is the best expression of my talent. People love me for the way I present myself in my videos and also the way I talk and act. It lets them make a connection with me like they have known me for years.

How Will we see your progress in the coming years?
Before my mother passed away in 2019, I was planning on dropping out of college and pursuing my social media career. Now I feel like I must complete my digital marketing degree from North Seattle College and get a cinematography degree from LA. It is what my mom would have wanted me to do. To polish my natural knack instead of just pushing my luck.

Are you doing something constructive or waiting for the lockdown to subside?

How to become 3D Artist