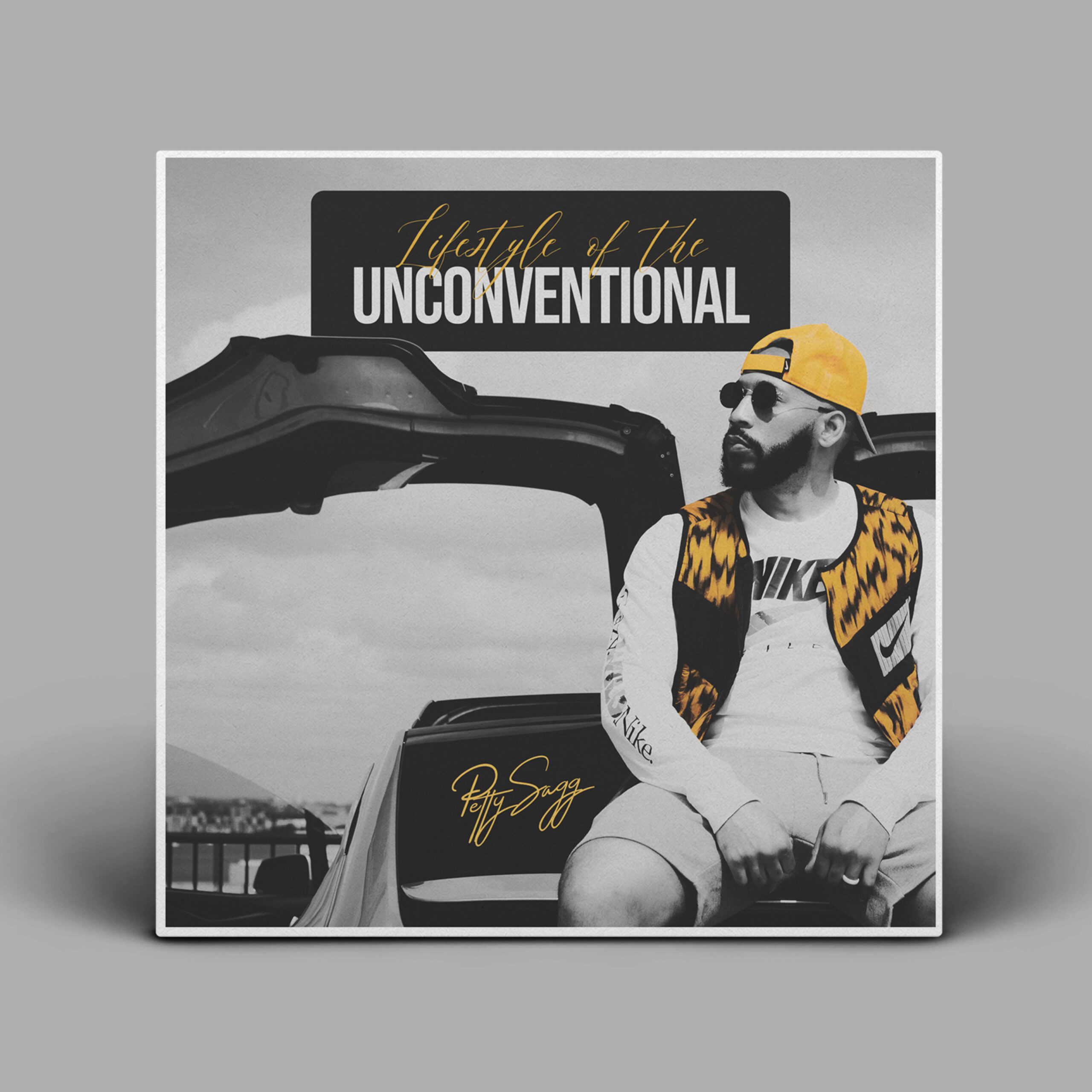 Plainfield, NJ native artist PettySagg has released his new track, “I’m On The Way.” It is an uplifting and inspirational song that has already gained a lot of attention. It is already one of Longbeach radio station’s top five trending tracks. Listeners are sure to fall in love with its catchy tunes, snappy beats, and energetic lyrics.

PettySagg is a one-of-a-kind musician that blends numerous genres to create a distinct sound with Caribbean and Jamaican characteristics. He grew up in a Jamaican atmosphere and utilizes music as a tool for expression and innovation. He uses music to express the hopes and fears of modern living, as evidenced by all of his previous tracks.

The singer will release a series of songs on September 17th, 20th, and 23rd, leading up to the release of his album “Lifestyle Of The Unconventional,” which he credits to influencers like Jay Z, Coldplay, and Sunni Colon for giving him an unconventional and appealing sound.

PettySagg is a well-known musician who is noted for his unique songs, snappy beats, distinctive melodies, and unmistakable sound. His compositions are frequently included on playlists, and his streaming numbers are steadily improving. His remarkable talent and innovation have propelled him to new sonic heights and positioned him as a key player in the recording industry.

PettySagg’s “I’m On The Way” is now available on all major platforms, including Spotify. To know more about PettySagg’s upcoming projects, follow him on Instagram @pettysagg

LAMIA: AN ARTIST WITH SOMETHING TO SAY AND THE VOICE TO BACK IT UP