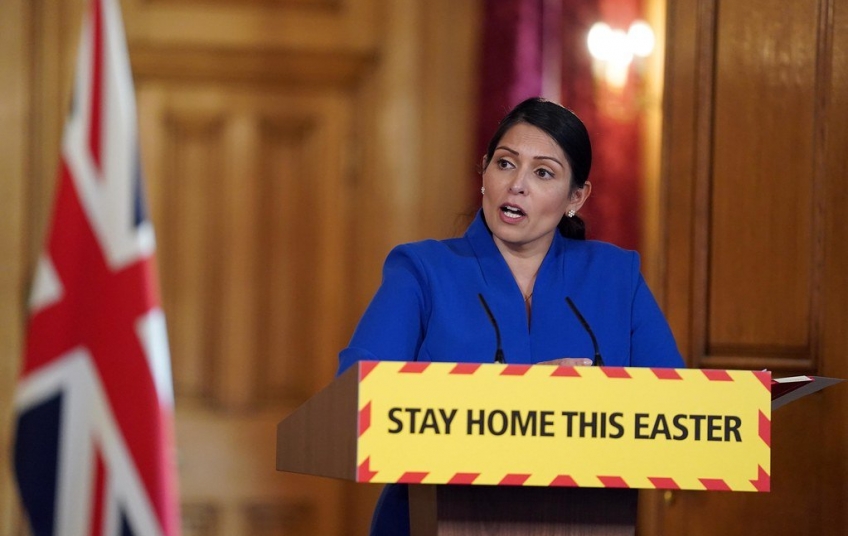 Ever since the COVID – 19 breakout things have changed drastically. Governments have announced complete lock down in their respective countries. In the process, the UK Home Secretary Priti Patel has reportedly launched a new public awareness campaign. She has announced extra help for domestic abuse victims amid the Coronavirus lockdown.

In an interview, Ms. Patel said that around £2 million of funding will be provided in order to help the operations of domestic abuse helplines and online support.

She said that while total crime rate has dropped because people are following the stay at home orders; however, criminals are adapting to exploit the virus through online child abuse, domestic abuse, and acquisitive crimes perpetrated by fraudsters.  Ms. Patel said that charities have reported a gush in activity pertinent to domestic abuse since social distancing guidelines came into force. She said, “In the last week the National Domestic Abuse Helpline reported a 120% increase in the number of calls it received in one 24-hour period.”

In a press conference, she said; “Coronavirus has opened Britain’s enormous heart and shown our love and compassion for one another as we come together to help those most in need. I am now asking this nation to use that amazing compassion and community spirit to embrace those trapped in the horrific cycle of abuse. And to help us all look out for those who need help, we have created a symbol of hope – a handprint with a heart on – so that people can easily show that we will not tolerate abuse as a society, and that we stand in solidarity with victims of domestic abuse. I would urge everyone to share it on social media or in the windows of your home, alongside a link to the support available, to demonstrate just how much this country cares. And to show victims of domestic abuse: you are not alone.”

Ms. Patel has urged people in danger to call 999 and enter ’55’ on a mobile if they are unable to talk. It has resulted in a 21% drop in crime in the past four weeks.

Skills That You Can Turn into a Career