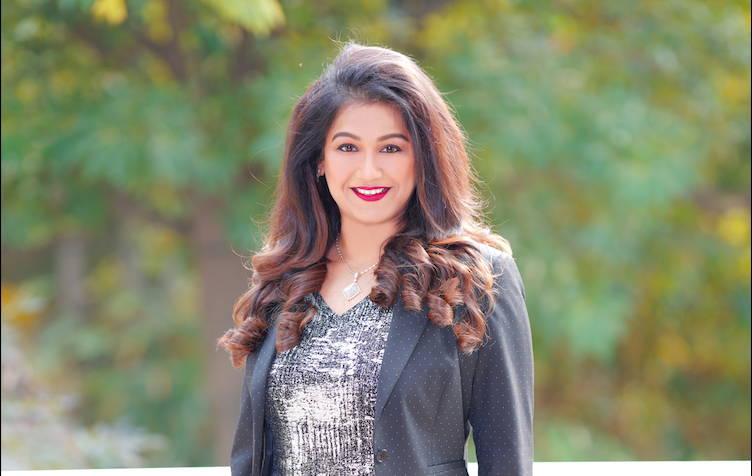 Power Sportz is here to stay, 1000 crore is what we will achieve, says Kanthi D Suresh, Founder PS

As Power Sportz observes its second anniversary during this global pandemic, the founder and Editor-in-Chief, Ms Kanthi D Suresh remains focussed and optimistic about the future of the channel.
We caught up with her on a telecon. Here are the excerpts:

IT’S JUST 2 YEARS, BUT IT SEEMS LONG SINCE PS EXISTS. WHY DO YOU THINK SO?
Well, if that’s the feeling, I take it as a compliment. Any relationship that gives a feeling of having existed for a long time is an indication that it has created an impact. The two-year journey has been like a roller coaster ride, with its ups and downs, but to sum it up, Power Sportz was a baby that learnt to walk and run faster than many others, meeting milestones faster. Having said, that’s no indication that the future growth is a foregone conclusion.

WHAT’S THE BIGGEST STRENGTH OF POWER SPORTZ AS A CHANNEL?
The product itself. When you create a unique product, which is a big challenge in itself, the rest of the things fall in place. So, the strength of the channel was all the hard work that went into it way before it was launched, for a period of 3 years.

THE GLOBAL PANDEMIC HAS CHANGED THE COURSE OF MANY BUSINESSES, HOW MUCH HAS IT AFFECTED YOUR CHANNEL?
It has affected our channel as well because when the entire ecosystem gets effected, all of us are bound to be. But, the product is strong and is capable of weathering this out and bounce back soon without much damage. These are testing times for all. Only businesses that have the ability of quick innovation can quickly customize itself to cater to new needs and demands. We have that ability.

YOU HAVE ALWAYS SPOKEN OF HAVING A STRONG TEAM, BUT THE FACT IS THAT THE CHANNEL IS DRIVEN BY YOU?
No, that’s not totally correct. I may be the face of the channel, as every channel needs a face identity. But, media as a business is about teamwork. Everybody is important, right from the cameraman to the director. It is not possible to individually drive a channel.

BUT, THE SHOWS THAT YOU PERSONALLY DO, SEEM TO BE STEMMING FROM YOUR IDEOLOGY, RATHER THAN A THINK TANK BEHIND IT?
There, you could be right. The shows that I do are purely driven by me in terms of its content, its topic, its script or the research behind it. That should be the prerogative of any independent-minded journalist, to do justice to the topic.

COMING TO THE BUSINESS FINANCE ANGLE, WHAT DO THE NUMBERS LOOK LIKE?
Future looks optimistic. Even considering the current setback, a target of a 1000 crore valuation for the holding company, Konnexions Broadcast Pvt Ltd, within the next 3 years does not seem like an over-ambitious target to achieve.Konnexions League Pvt Ltd, which is our new league organizing division, along with our broadcast entity, will be working in tandem to achieve the target. I see total synergy in the same.

FINALLY, WE HEARD THAT THERE WAS A VERY LUCRATIVE OFFER TO BUY UP THE Channel, IS THAT AN ANGLE YOU ARE CONSIDERING?
Power Sportz is here to stay and grow! We require all best wishes and support for the same.

THANK YOU MS. KANTHI, FOR TAKING TIME OUT OF YOUR BUSY SCHEDULE TO CHAT WITH US.

Recording Artist Cory Driscoll Entices His Fans With His New Single, “All Great…