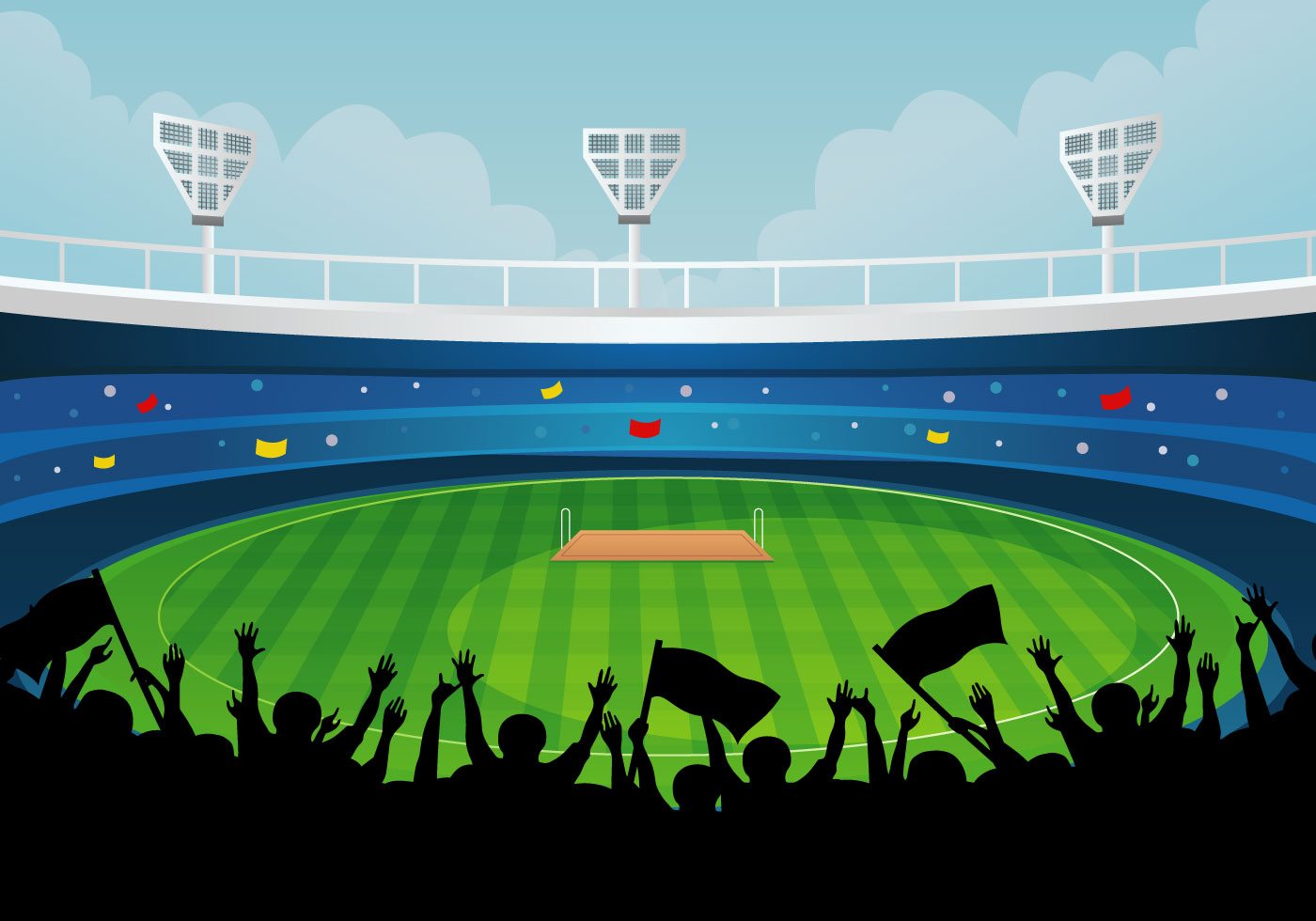 According to a recent report, Power Sportz is all set to start off its league division. The league business will involve organizing and live broadcasting of live matches across different sports, all over the world.

According to an insider, Power Sportz Premier League has already developed its own in-house technology for live broadcast and is now technically equipped to live stream, globally.

Speaking about the league’s business, Ms. Kanthi D Suresh said, “It all started with a call from the USA, where the Indian diaspora was keen on tying up with Power Sportz for live broadcasting their ‘cricket on soccer ground concept. I found it a great opportunity to tie up globally for this new concept of cricket, so I immediately agreed for the same.”

Further Ms. Kanthi said, “It is going to be a hit in European countries as well, because cricket grounds are available actively in not more than a few countries while soccer and football grounds exist in thousands, all over the world.”

While the global broadcast is on the anvil, Power Sportz is ready to start its domestic league live broadcast

Power Sportz has already started identifying talent for the same. ‘Main Bhi Star Banunga’ is the concept being rolled out and it is absolutely in sync with Kanthi D Suresh’s vision  to satisfy unfulfilled aspirations of sports athletes who have immense talent but do not have a platform to showcase the same.

The idea seems to have good potential, as the nation has no dearth of talent..With very few Sports broadcasters in India and globally, Power Sportz, with a reach to more than 100 countries,  perhaps is a great option  for all those who wish to showcase their talent. ‘Main Bhi Star Banunga’ is specifically designed for them and it is expected to be a big hit with millions of youngsters who wish to emulate their famous cricket stars.

Recording Artist Cory Driscoll Entices His Fans With His New Single, “All Great…