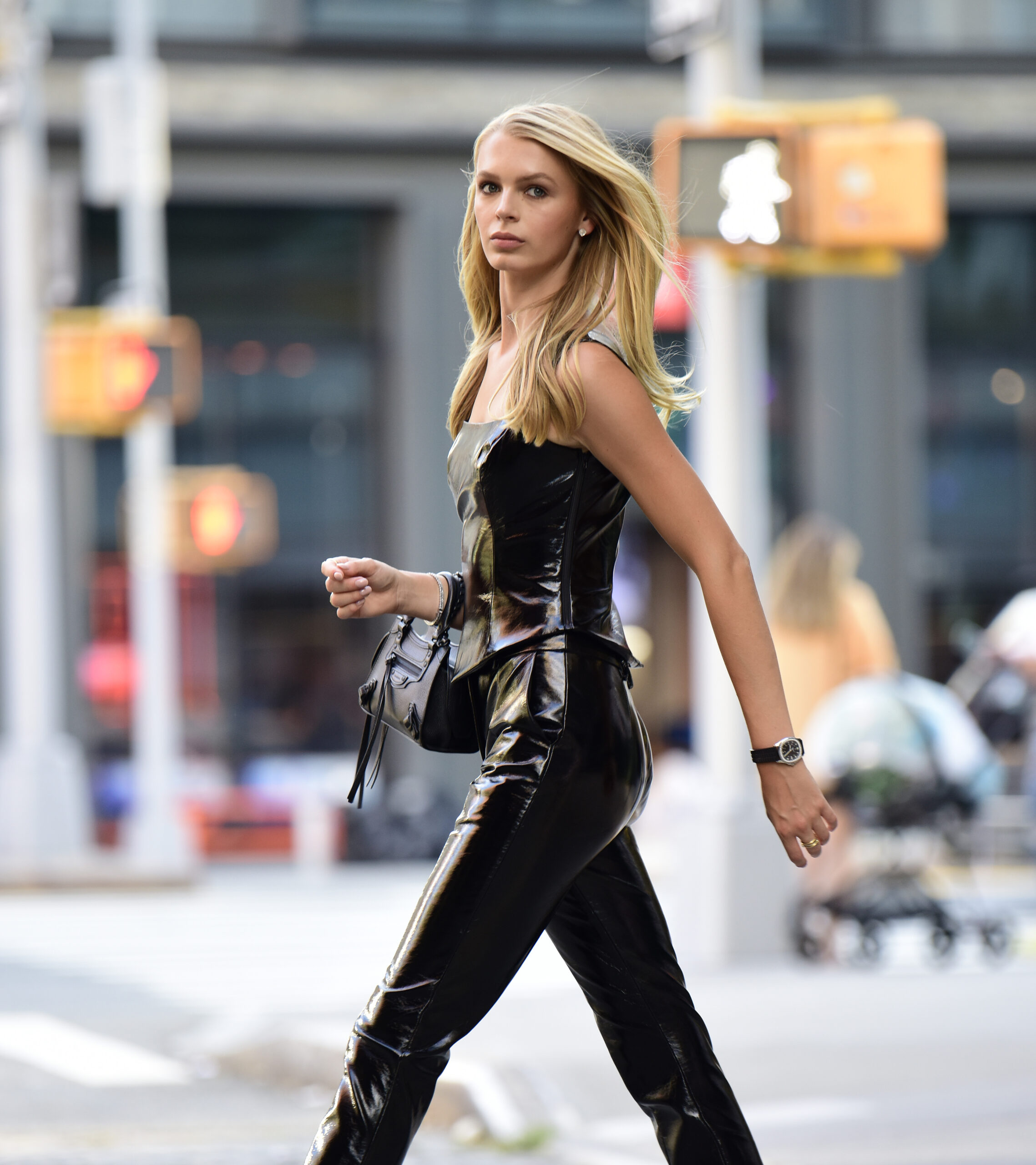 The 24-year-old- who made her debut in modeling walking for Chanel in Paris turned heads as she strutted down the streets of Soho, New York where she currently resides on Wednesday.

Most recently she has appeared in campaigns for brands including Ralph Lauren, La Perla, YSL and featured in publications including Maxim, Elle, Harpers Bazaar, Issue and more

Jamal Baloch: A Light In The Darkness Of This Cruel World

Suraj Beera : The Digital Creator Entrepreneur & Travel Blogger Who Is inspiring Travel & Wellness Through His Startups And His Brand “ALIVE IS AWESOME” Across The Planet.