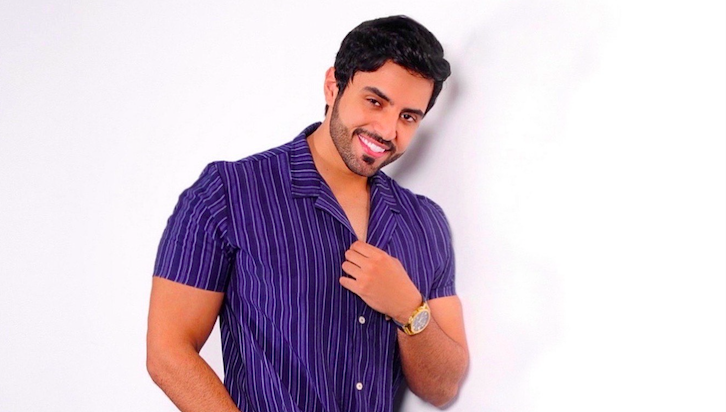 The Saudi actor and model Mohammed Ibrahim caught the attention through his participation in the Bollywood movie “Tiger Zinda Hai”, which is an Indian movie directed by the distinguished Indian director Ali Abbas Zafar.”

This film is considered a continuation of the Tiger films series that was released in 2017, in which Salman Khan and Katrina Kaif participated in the main role where Mohammed Ibrahim was a guest.

And about its newness, the artist Mohammed Ibrahim revealed an important and new work that he will bring together with the international British director “Colin Teague”. Filming of the work was completed last August in the United Arab Emirates, and details of the work will be revealed later through the producing company.

Mohammed Ibrahim is an actor and model as well as an activist on social media. He graduated from Emirates Aviation University with an engineering degree. He currently coordinates his time between his career in acting and engineering.

How to Get Fit and Ready for Summer