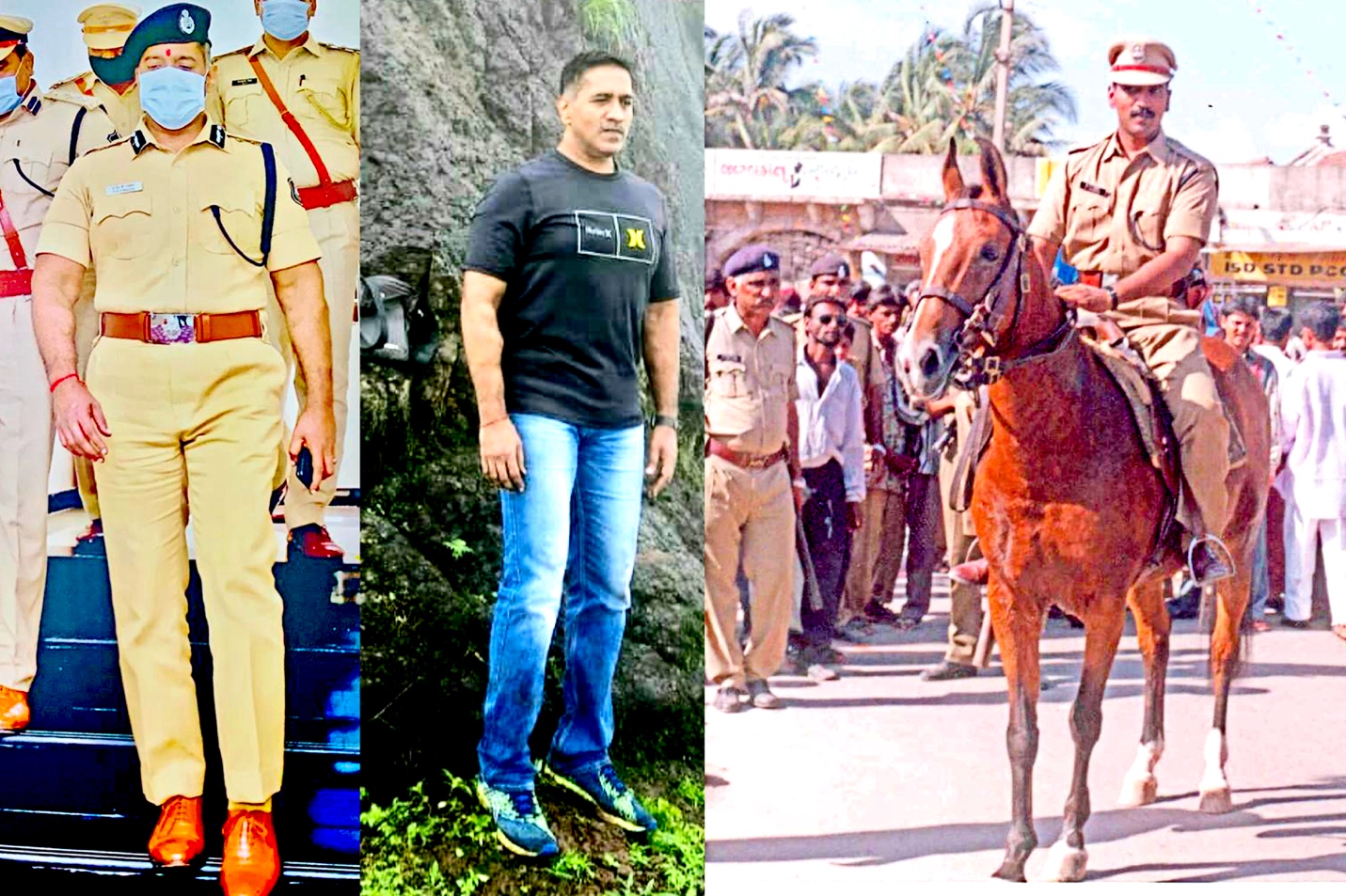 Though Dr.S.Pandian Rajkumar IPS had other better avenues and career prospects, he purposefully preferred his passion driven profession of Indian Police Service to serve the people with courage, commitment and compassion. His service record would amply testify that he has always strived for the cause of safety and security of the general public. In his path of professional endeavour in upholding this objective, he has met with countless occupational hazards and risks and have seen several ups & downs. Due to his sheer dedication, unfeigned & diligent efforts, effective & innovative policing methods, motivation and team work in the areas of maintenance of law and order, crime prevention and detection, he drastically brought down the criminal activities and incidence of crime in his jurisdictions to the extent of even lower than what it had been there a decade before that period.

Epic responses from Dr.S.Pandian Rajkumar IPS to the following questions.

Presumed innocent until proven guilty” and “Bail is a rule, jail is an exception” are lofty principles but loath practice. Keeping in jail for more than seven years without commencement of trial, to say the least, is an awful precedent. It was definitely the darkest reflection of the Indian judiciary’s insensitivity towards an individual’s holistic aspect of life and liberty.

I said to myself, what I would say to someone else in such a case: “You will have to resign yourself to the fact, and above all, not distress yourself about a misfortune that you have not deserved.” I did my utmost not to cry not to complain ~Charlotte Brontë

Whenever I was deeply engrossed in the adverse thoughts, agonies, and untold miseries during my imprisonment days, I used to contemplate on these words of Epictetus

“There is only one way to happiness, and that is to cease worrying about things which are beyond our control.”

Though I was harassed, humiliated, and made to suffer in silence, I never gave up. I survived the onslaught of life’s most troublesome period of tribulations. I have come almost after a decade of trials and tribulations to serve the people with more capability, courage, concern, commitment, and compassion. I never treated policing as a mere work/duty/job for livelihood. I always considered it as a passion, not just a profession, and dealt with every challenge with enthusiasm.

I am neither a saint nor a sinner.
I am neither virtuous nor sinful.
I am just swayed by the flow of my fate. I believe everything is momentary.

Don’t you regret that you have lost a decade of your prime period of personal and professional life?
I defy the crowd.
I follow my heart’s desire. I face challenges.
I accept the consequences. And I still enjoy my life.

It is definitely a very significant loss. But, regret is too strong a word to describe especially when there is no guilty feeling is attached to your action. TITIKSHA(तिति ा), a unique feature of Vedanta exhorts you to be positive. I am a firm believer of Titiksha- to go through the suffering, taking responsibility upon yourself, accepting that you have created it and you have to overcome it. There is no place for putting the blame elsewhere.

A decade is an unusually long period. How did you manage to escape the surge of such long detention and restrainment?
Courage is the first virtue that makes all other virtues ~ Aristotle
Courage kept me high, Positive thoughts kept me active, Hope kept me alive and Books kept me busy.

Any message to police and the public?
For police: By profession, every police officer is a warrior. Action is his dharma, not inaction. When you are damned if you do and damned if you don’t, you better do.

Action may not always bring happiness, but there is no happiness without action ~ Benjamin Disraeli

Active resistance to every form of evil is the dharma of every police official. Pains and pleasures are impermanent. We must endure pains and sufferings bravely. Never live in grief and desolation. Cast off the bonds of action.
You can’t be everywhere but your image can certainly travel faster and be present everywhere as your shadow. As the protector of innocent citizens, every policeman must demonstrate greater responsibility in every sphere of his profession. Don’t treat your work as a burden or a mere job for livelihood. You are blessed with the rarest opportunity of serving the nation and its people. Be responsive.

For the public: The future crimes cannot be fought by the police alone. The gallant police and good people have to join hands and fight together against all the threats emanating from terrorists and treacherous anti-national elements.

Be responsible. Be reachable. Be respectable. Take responsibility for all your actions.

About Fitness?
It’s part of my lifestyle. No special effort is needed. You have to follow a disciplined regime that includes proper diet, proper exercise, and proper rest. Of course, you have to have the blessing of the genetic make-up.