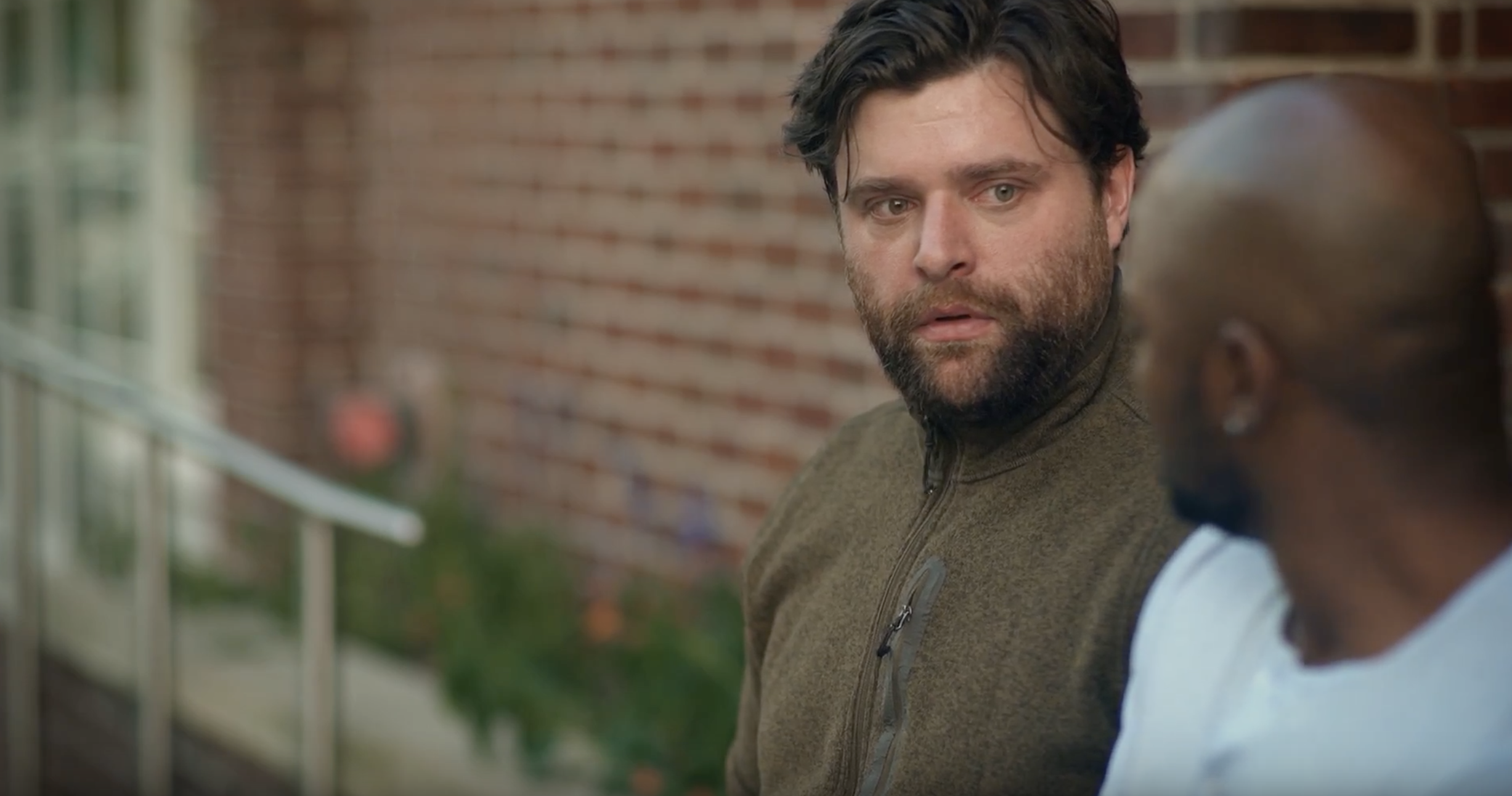 Actor/ filmmaker Joshua Schubart, creator and star of the award-winning indie series. AFTER has a story quite different from many others. Born and raised in Long Island, New York, Joshua has been working as a professional actor for over a decade.

Joshua has been seen in projects ranging from small indie films to walking the boards at the Metropolitan Opera. Some of his recent work includes a recurring role in the Amazon series The Tick, and appearances in Seven Seconds (Netflix) and High Maintenance (HBO). But the most dear to his heart is his own show called .AFTER, available to watch on IFT Network. Created by Joshua himself, the multi award winning indie series is a tale of love, life and rebirth, a heartfelt show in which Joshua portrays a widower navigating life and dating scene after losing the love of his life.

But what led to this talented man working on all these incredible projects? Joshua has always been very candid about his hard childhood. Despite growing up homeless in the foster care system, acting saved his life. At 14, Joshua’s foster parents put him in catholic school, and his life took a turn for the best. Luckily he discovered acting in his early teens, and his life changed forever. Joshua attended the Asolo Conservatory for actor training and got a BA in acting from Stony Brook University. Upon graduation, he fully immersed himself in acting, building up a reputation as a hardworking and talented actor.

In addition to acting, Joshua is a highly trained stunt man/stage combatant, with training in hand to hand, almost every bladed weapon and most guns. His voice can also be heard on a long list of audiobooks available on Amazon Audible.

Despite the industry being shut down for more than a year due to the pandemic, Joshua has a few other projects that he is working on and more audiobooks coming out on Amazon. Wanting to keep busy and remain focused on the craft during the pandemic he created a soundproof recording studio in his own house and began doing voice over work and recording audiobooks.

Just A Country Girl At Heart

The Life and Work of Chicago Rapper Morewop