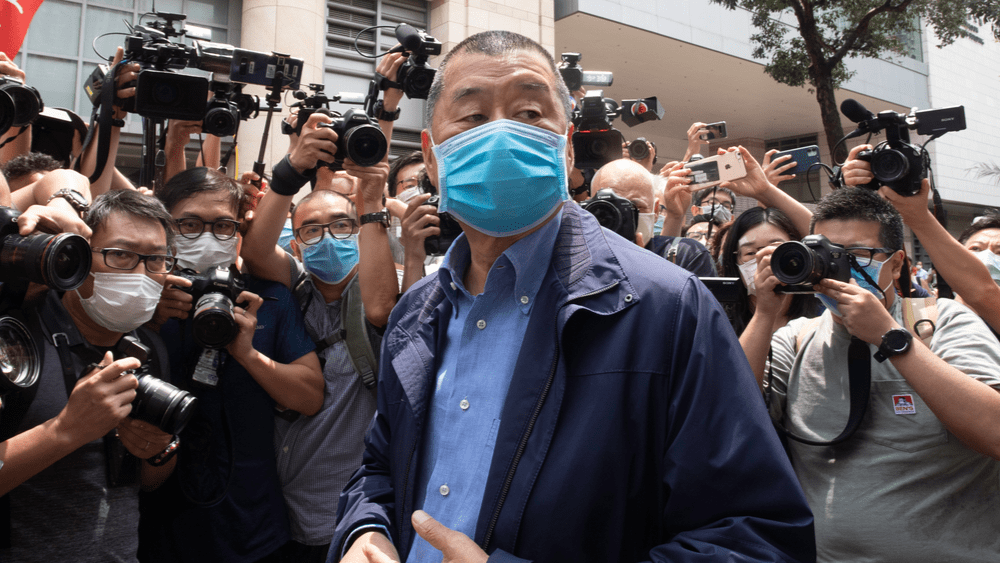 Media Tycoon Jimmy Lai, who started Apple Daily in 1997 to promote democracy in the city, has been arrested on Monday, August 10.

For 25 years, the newspaper survived advertising boycotts and political pressure but never backed off on its tough coverage of the Chinese government and pro-Beijing lawmakers. However, this Monday, Lai, along with his top executive, was arrested by the Hong Kong police.

In a statement, Dr. Imogen T. Liu, a political economist affiliated with Maastricht University in the Netherlands, said, “For the global business community, which relies on the rule of law and stability that Hong Kong offers, threats to the free press are troubling.”

She further added, “Hong Kong is attractive to international investors because it has a reputation for market discipline and transparency institutionalized under British rule. Free speech is part of this liberal image, along with free-market competition and government non-intervention.”

Megan Thee Stallion appointed as the new face of Revlon

The US has kept me from annexing West Bank settlements,” says Israeli PM Netanyahu