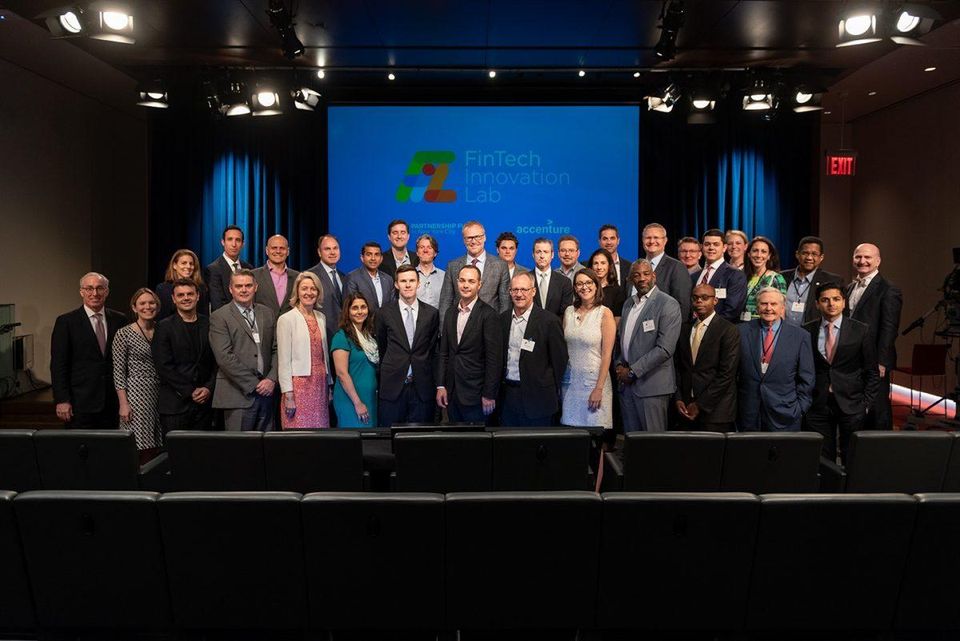 Both representatives, Mat Najar and Diana Porter-Smith, are highly respected within the FinTech innovation space, each notching significant milestones under their respective belts. Mat Najar is responsible for NPP-based payment solution frameworks within mobile applications, whilst Porter-Smith has lead significant research into analytical data research and science, from a payment-solution front.

The showcase represented the culmination of the program’s second year, which followed an initial five-company class that has already seen two acquisitions. Through the six-month program, Morgan Stanley provides early-stage companies with a wide range of benefits, including an equity investment from Morgan Stanley,  office space at Morgan Stanley headquarters, access to Morgan Stanley’s extensive network and others. Applications are now open for its third cohort of companies, with the application window closing on January 4th, 2019.

The 16 presenting startups, all led by a female or multicultural founder, offered solutions to structural inefficiencies across a wide array of categories, including fintech, developer tools and health. Though all of the companies offered impressive presentations and strong value propositions, here are three of the companies that stood out to us.

In the modern economy, every company is in one way or another a tech or tech-enabled company. Now the demand for strong engineers has made the fight for talent increasingly competitive and has made engineering quite costly, even when only needed for simple tasks.

For an implementation and subscription fee, Hatch Apps allows companies with less sophisticated engineering DNA to reduce entering costs by launching native apps on their own, across platforms and often on faster timelines than those seen through third-party developers. Once an app is launched, Hatch Apps provides customers with detailed analytics and allows them to send targeted push notifications, export data and make in-app changes that can automatically go live in app stores.

The company initially took a bootstrapping approach to financing and raised funds by selling a 2016 election-themed “Cards Against Humanity”-style game created on the platform. Since then, Hatch Apps has already received funding from the Y Combinator Fellowship, Morgan Stanley and a number of other investors.

While estate planning is a topic many don’t like to think about, it’s a critical issue for managing cross-generational wealth. But will drafting can often be very complex, time-consuming and costly, requiring hours of legal consultation and coordination between various parties.

Founded by two former classmates at Stanford Business School, FreeWill looks to simplify the estate-planning process by providing a free online platform that automates will drafting, in a similar function to what TurboTax does for taxes. Using FreeWill, users can quickly set allocations for their estate and select personal recipients, charitable donations, executor specifications and other ancillary requests. The platform then creates a finalized legal document that is legally valid in all 50 states, to which users can also quickly make changes and replace without incurring expensive legal costs.

FreeWill currently boasts an impressive roster of 75 paying nonprofit partners that include American Red Cross, Amnesty International and many others. In the long-run it hopes to be the go-to solution for financial and legal end-of-life planning for investment advisors, life insurance and employee benefits providers.

The 3 Things To Consider When Buying A New Pickup Truck