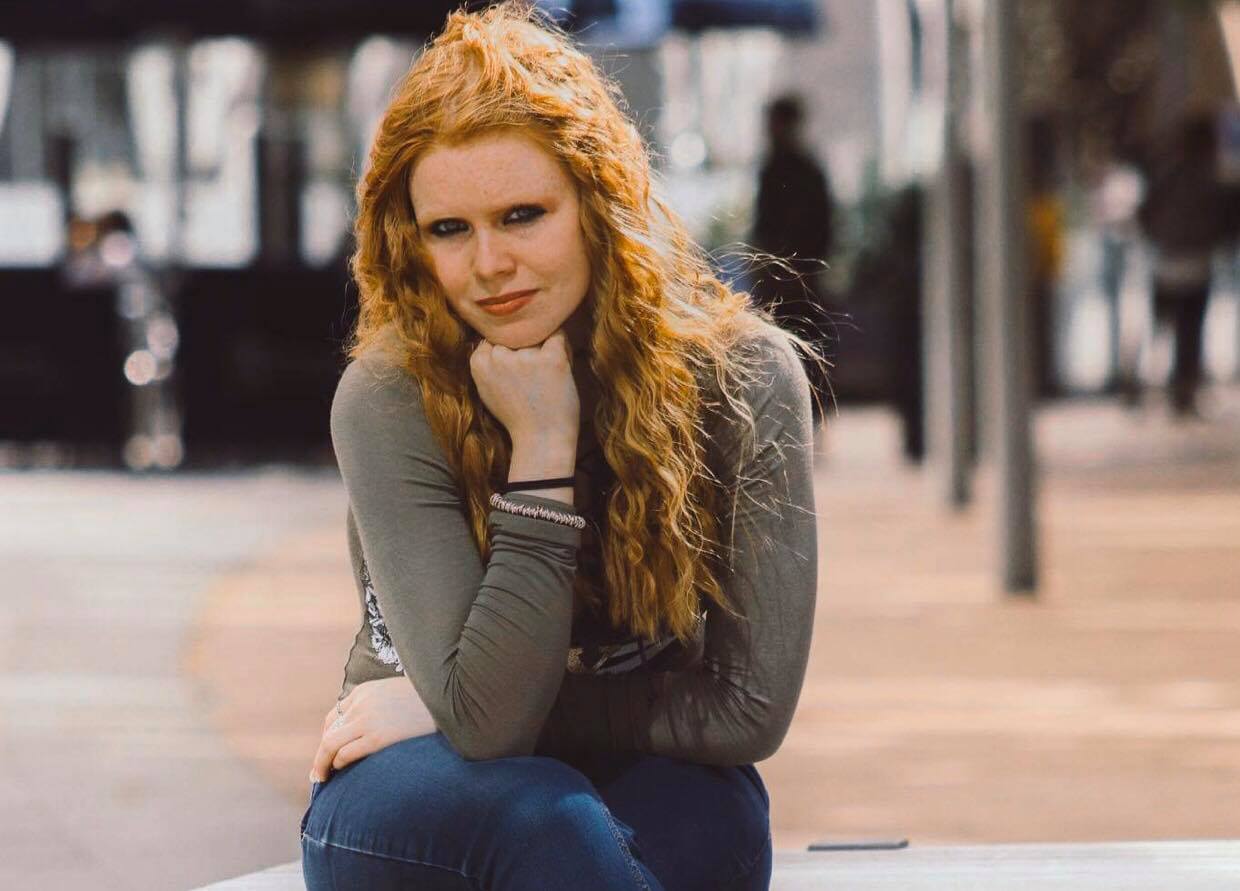 21-year-old Kaitlyn Lorraine Boxall is a British film director, producer, screenwriter and a domestic violence advocate. She has become best known for her independent films, ‘Someone Like You’ (2020) and ‘Behind Closed Doors’ (2021)

Kaitlyn Boxall originally started off in a women’s refuge at just 3 weeks old, shortly after her Mother fled domestic abuse in Croydon. She primarily grew up in a small town called Erith, in the London Borough of Bexley, where her Mother brought her up as a single parent.

Kaitlyn begun filmmaking very early on in life, when she received her first ever camera at the age of 10, leading her to become emotionally invested in the creative arts and film industry. She now currently resides in Welling, (London Borough of Bexley).

“I have always been passionate about art and film throughout my entire childhood, as I turned to creativity and imagination in order to occupy myself, due to being an only child. My Mother is also a very creative person, which has been a big influence for me growing up.” Kaitlyn says, recalling her passionate insight to the world of filmmaking.

Kaitlyn’s aspirations were stemmed by her Mother, who come to be a creative and resourceful single parent, due to having little to no support, despite being shunned by a wealthy family. In spite of this, Kaitlyn did not allow this to prevent her from telling their story and has always been determined, to change the representation of how single parents are looked upon, and instead praised for their admirable strength.

Since the rise in domestic abuse cases due to the COVID19 pandemic, Kaitlyn decided to put her Mother’s experience with abuse to positive use, by producing her new film, ‘Behind Closed Doors’ (in collaboration with Women’s Aid), which followed a woman who confides in a counsellor, about her abusive husband and the wellbeing of her two daughters.

The film portrayed a realistic depiction of physical and mental abuse, with a controversial plot twist, leading the film to becoming an international success. Following on from the ongoing publicity of the film, the accurate portrayal of domestic abuse was also able to encourage viewers to not look at single parenthood as something to be ashamed of. Kaitlyn expresses her views on what has driven her ambition to encourage victims to change their abusive lifestyle for the better, but why victims are also too afraid to leave. “Single parenthood should not be seen as an embarrassment or a weakness, it should be seen as independence. Single parenthood is the primary fear for victims of abuse, as they are afraid to start again and be deemed as a single parent. However, it is not something to be ashamed of. It is one of the most admirable things that any adult could possibly do, and to put your child before your own fears and needs is a courageous act. Leaving an abusive partner can be a difficult decision to make, especially if you are still in love with them, and this is one of the main factors that is shown in ‘Behind Closed Doors’.”

The reactions received to ‘Behind Closed Doors’ was overwhelming and raised many interesting debates for viewers across the world. Despite the romantic connection between the counsellor the abused woman in the film, it was the controversialist that triggered the high level of responses, making the production very tactically written.

Kaitlyn says, “I did not expect the film to gain so much attention, because it was merely to raise awareness, and have the opportunity to collaborate with a talented team in between lockdowns during this difficult period, where the film industry has been so heavily impacted. I am immensely proud of the film, and how well it has done, because it is so heart-warming to see the difference it has made to people. Without the talented team, who helped to produce the film, it would not have been possible to get my vision out there. It is absolutely amazing to see the hard work we have all put in.”

Kaitlyn Boxall is now recognised for her realistic representation on societal issues within her independent films, which are inspired by true life events and insights of her personal background. She continues to direct and produce her own productions, with more inspirational stories to tell, leaving a memorable mark on British film history.