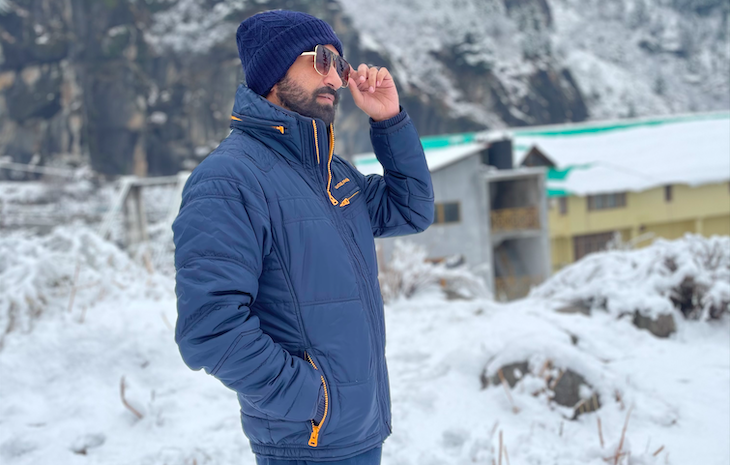 Gurpreet Garry Walia is born on 22 July 1989. He did his schooling from Sacred Heart School and then went to Chandigarh for higher education. He started using Twitter in December 2014. He used to post news content and content about politics happening in India.

In the year 2014 he just had 108 followers and today in 2021 he has almost 268K followers. Many users have a large number of followers but what matters on Twitter or any social media platform is active followers. Gurpreet Garry Walia has the most active followers amongst journalist from Punjab

As of today, Gurpreet Garry Walia’s Twitter account has that number of active followers that he can trend any hashtag by simply posting two to three tweets on a hashtag. Today Gurpreet Garry Walia is followed by many Pollywood, Bollywood and Hollywood stars like Suniel Shetty, Jasmin Walia, Ammy Virk, John Cena etc

Gurpreet Garry Walia now runs an army of Twitter users which he has named as team Jharkhand. This team
Is the most active group present on twitter . Team jharkhand actively participates in twitter polls and change the results as per their wish. The team has more than 1 lac members who are active on twitter and take down any twitter poll easily .

Now the question is how Gurpreet gained popularity on micro-blogging site Twitter. The first and the most important reason is his style of writing a tweet and interacting with his followers. He writes in simple language so that it’s understood by every follower and he actively replies to his Twitter fan base. The second reason for his popularity on Twitter is, he promotes his Twitter fans on his timeline who in return supports him.

Mindfulness With IT Girl Tess Annique

Things You Should Know About Mp3 Juice

Matthew C Nickerson Enjoying The Success Of His Brand VASO6 But Promises, Bigger…