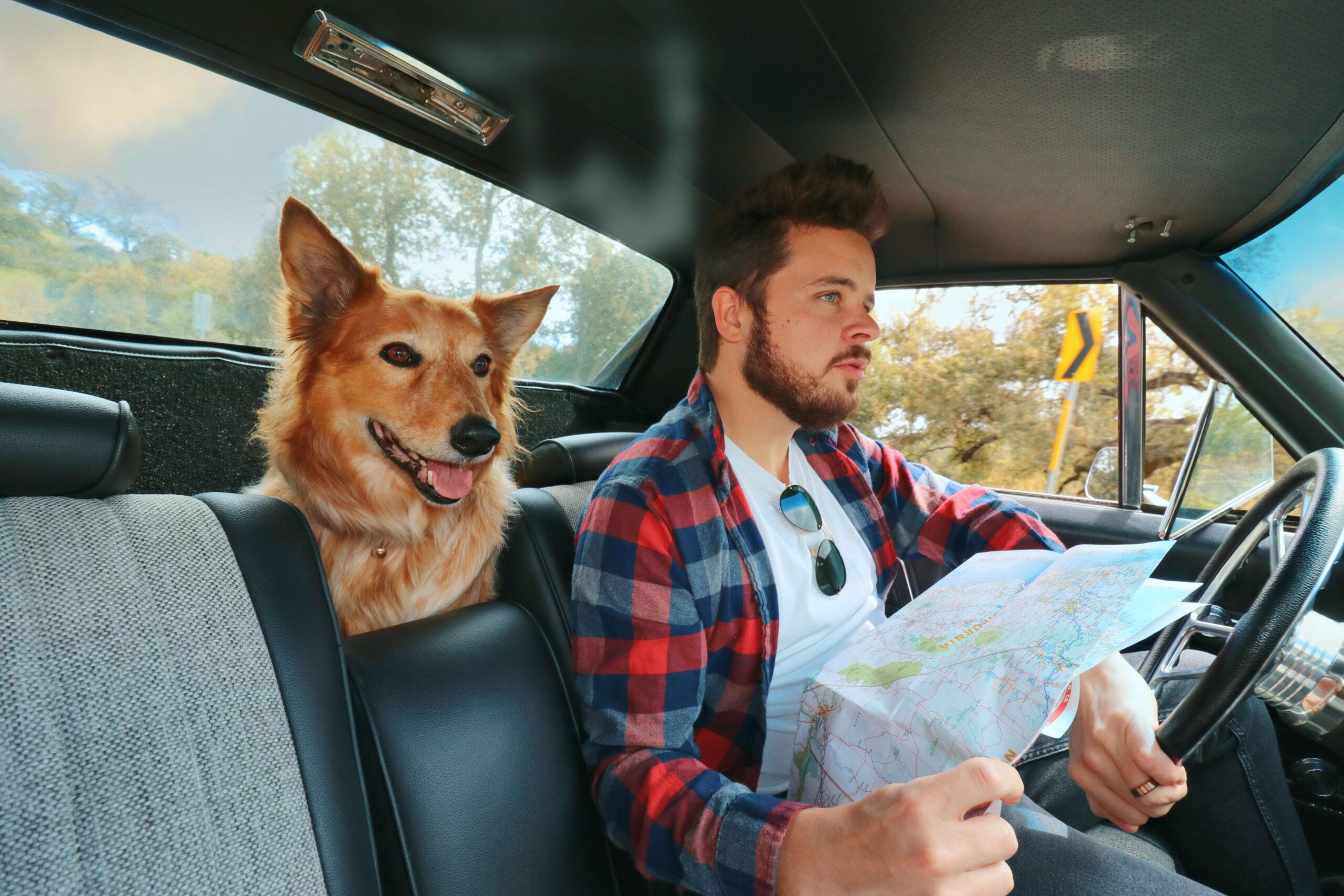 Hey Bryan! It’s an honour to have you chit chat with us and we are really grateful to you for making time for this interview despite your busy schedule. Thank you once again, let’s begin with the interview:

CAN YOU TELL US A LITTLE BIT ABOUT YOURSELF, WHO IS BRYAN LANNING IN YOUR OWN WORDS?
I’m a singer-songwriter, music studio owner, an artist, a husband, and a dad. I try not to take myself too seriously, and I really really care about the people around me.

WHO INSPIRED YOU TO WRITE AND PERFORM COUNTRY MUSIC?
When I was six years old, we moved to Idaho, and country music was everywhere. 90’s country became ingrained in my DNA. I think the stories I have from growing up and starting my own family are the real inspiration. There’s this overwhelming sense of urgency for authenticity within country music that I really appreciate as well.

HOW WOULD YOU DESCRIBE YOUR MUSICAL STYLE? HAS YOUR STYLE CHANGED MUCH OVER THE YEARS?
It’s a little bit of California Country meets Nashville Twang. Some of the first songs I put out are in that Country Pop style. After that, I dabbled with some Pop songs but never really felt at home. Ultimately when working on this new record of mine last summer, my producer Daniel Martin really helped me find my voice, and I found myself singing Country music again.

TELL US BIT ABOUT YOUR SONG “GOLDEN STATE OF MIND”?
Golden State of Mind is my love letter for California and the girl who brought me there. It’s about loving someone so much, you’d follow them anywhere.

WHERE DO YOU FIND YOUR ARTISTIC INSPIRATION?
For my lyrics, I’ve always been into the details of everything–what people say, but most importantly, how they’re saying it. I like taking that and flipping it on its head. It forces the listener to think about something they’re very familiar with, but in a whole new way. Throughout the years, some of my musical inspirations have been Rascal Flatts, Tim McGraw, Luke Combs, and Jordan Davis.

WHAT IS THE ONE THING THAT READERS/FANS WOULD BE SURPRISED TO KNOW ABOUT YOU?
I once video’d every day of my life and uploaded it to YouTube for five straight years. I’ve always loved storytelling with video, but my love for music kind of took that over.

CRAZY THINGS KEEP HAPPENING, ESPECIALLY WHEN YOU PERFORM. TELL US ABOUT THE CRAZIEST THING THAT HAPPENED TO YOU WHILE PERFORMING.
One time at a house show, I was performing some new songs to my family and friends, and we moved our couches around and put pillows on the floor so people would be comfortable. While I was performing, our friend Hannah spilled wine on one of our couch cushions, and mid-performance I saw it, shouted, “COME ON HANNAH!!” but then went right back to the next verse.

WHAT’S YOUR PROCESS LIKE FOR MAKING MUSIC?
I write a lot on my own, but also with groups when I can. I usually bring pieces of a song or idea into the studio with my producer, and then we finish the song from there. It’s all about servicing the song, it’s telling, and how it’s being told. That ours #1 always. It usually starts with an acoustic guitar and a vocal on top of that. Then we stack harmonies and more instrumentals when we hear different parts. My producer and I have developed a nice workflow that’s allowed us to write and demo multiple songs in a day.

HOW IMPORTANT IS PERSONAL BRANDING IN YOUR PROFESSION AND WHAT YOU DO TO GROW YOUR BRAND?
I just try to be myself, honestly. 🙂

ANYTHING ELSE YOU WOULD LIKE TO SHARE WITH OUR READERS?
My new album, Same Town is streaming everywhere now! http://ffm.to/sametown