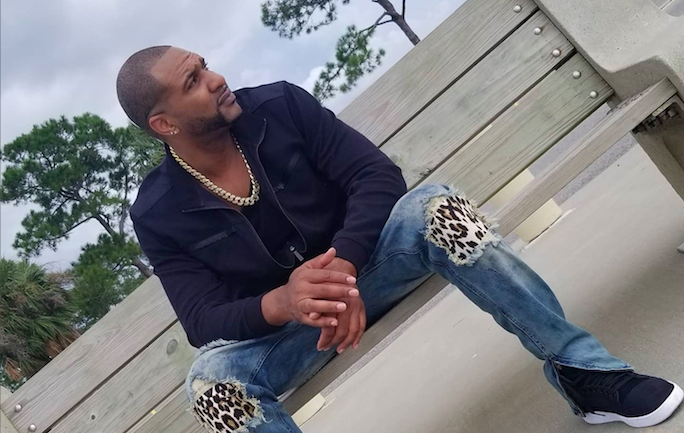 HI MALCOLM A! THANKS FOR TAKING THE TIME TO CHAT WITH US! MALCOLM A WHAT HAVE YOU BEEN WORKING ON SINCE OUR LAST INTERVIEW?
I have a few projects out since I released my Dreamer Ep. I released a single called She Don’t Love Em featuring Fly Boi Keno. I have a new single called I’m Just Saying that is set to release on August 15th (my birthday) I also have two videos coming out soon for I’m Just Saying and I Got Ya. I’m working on finishing up my album also titled I’m Just Saying. Last but not least I’ve been writing music for other artist that’s set to release soon.

I SEE YOU HAVE BEEN VERY BUSY. WHERE DO YOU FIND THE TIME AND INSPIRATION TO FIT ALL OF THESE PROJECTS INTO YOUR LIFE?
I love what I do. I wouldn’t trade it for the world. Music is my happy place. Music is my escape from everything. I feel that it’s now or never. I want to share my talents with the world.

CAN YOU TELL US MORE ABOUT YOUR UPCOMING ALBUM I’M JUST SAYING?
The album will dig deeper into who Malcolm A is. I get to open up and tell my story. Dreamer Ep was a release for me to vent past relationships and get out my emotions for a lost loved one. I feel like I wouldn’t be able to move on musically without releasing Dreamer. All of those songs was my cousins favorites l, so I wanted to do his memory justice by finally releasing all of those songs. Now with I’m Just Saying, I open up more about my life and I show my writing abilities and different range with my flow. This album will show people that I can really rap. I want everyone to know that the south has a voice and I’m ready to put Louisiana on my back and shoot it to the moon.

WHAT’S NEXT?
I have a few videos lined up to shoot. I did I Got Ya in New Orleans. Then I doubled back a few weeks later and shot I’m Just Saying in San Diego. I also had a video shot in San Diego for a R&B song I wrote for a very talented artist. I can’t go into details right now but that song and her performance in the video will blow your minds! I have She Don’t Love Em scheduled to shoot at the end of August in New Orleans. I’m also working with Kampus Smakk founder and CEO John Godfrey to do a Kampus Smakk cypher. I plan to write more music for other artist, and hopefully when everything opens back up I can hit the road and start performing.

Aaron Vick on Legal Tech Innovation and Leading During the Pandemic