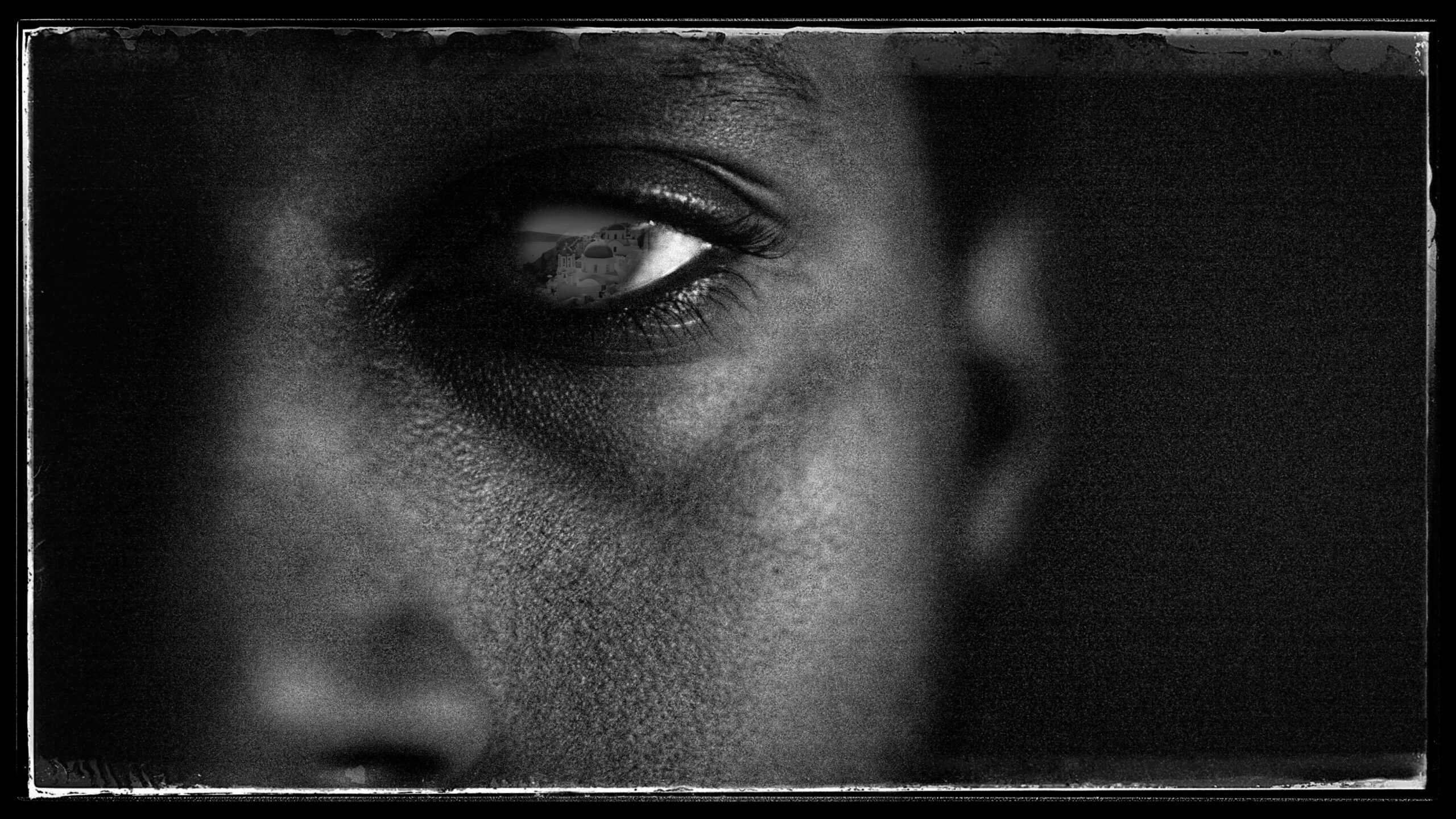 This past weekend we were able to sit down with upcoming film director Indigo Suave. With a unique film style, his visuals have left many in awe. In 2018, he founded his production company ASUAVEPRODUCTION while attending Princeton University. Set to graduate in 2022, our interview with Director Suave highlights his background and his plans for 2021.

How did you get your artistry name?
Ha well, that’s an interesting story. In my high school English class, we read The Cather in the Rye and I fell in love with Holden (the main character) and his usage of the word ‘suave’. And I guess it kind of took up on me. Ever since then I started using it more and had it always on my account names on social media. When I started getting into visual arts and filmmaking, I was telling my good friend Sinmi about all my ideas and dreams I had for it. And he called me an indigo child. I had no idea what it was and he told me to look it up. I eventually did, and upon reading about it I had a moment. A moment where I believed in myself and realized I was special. And it’s something where everyone must acknowledge that no one person is you. Your uniqueness is inherent, you do not have to look for it. The name Indigo Suave came from that.

When did you discover your love for creating visuals and what made you realize you wanted to pursuit a career in music video production/directing?
Well, when I was much younger I always loved films and acting. I remember printing monologues from my favorite movies and trying to act them out. It was in high school that my music taste really expanded, and I started to realize how impactful music can be on our lives. Fast forward to college and all of sudden I have to choose my major, but more importantly I had to find what my passion was. And film had always been at the top of the list but I never really had enough time or guts to do it. But finally I said ‘fuck it’. I took film classes, read about films, watched films, and in general I just immersed myself in trying to learn and understand all of it. During all of this my hometown friend Lulu told me he had been making music and needed some visuals for it. He played the songs for me and I instantly fell in love with his style because there was so much authenticity and genuity in it. So when I returned home for winter break my freshman year, we started just shooting a bunch of stuff. Directing and creating music visuals was a great outlet for me to practice filming, my creativity, and gaining experience with the camera. And that’s really how I began creating visuals for music.

Tell us more about the company you founded, ASUAVEPRODUCTION. And what must it be like running it while going to school and playing soccer at Princeton?
It’s not as bad as you think. My classes aren’t as high stressed because my major is Visual Arts & Film. So there is a lot of freedom that I have that is really rare at Princeton. And soccer has been part of my life since I was out of the womb, so I’ve always made time to set aside for it. But as time passes you really start to recognize how essential being disciplined is, it’s the only thing we can control. So with that in mind, you begin to truly understand what is best for you and what you should be doing at every moment of your day. And that’s how all my days are whether I’m at Princeton or at home. Life is an act of balance, and the ones that can do it the best will become successful.

To what or whom do you accredit your sense of style?
To be honest, I’m not quite sure. It’s really anything and everything that I come across that catches my eye. It’s a feeling thing to that you get. And when you get that feeling you kinda look for other things that fit how you feel, and there’s an infinite amount of that. I love to watch anime because I think they do the best job of that. It’s the art of putting you into another world that still feels connected to the one you’re in. It’s part of visual poetry. And that really is a visual display where words and visuals express the same story and reflect each other effortlessly. That is what making music videos and movies are about, how well can you translate the written words to moving pictures. And that is where creativity flows in—the more you think the more you’ll see that the possibilities are endless.

What are some of your greatest challenges as an artist, and what is your greatest attribute when it comes to your work ethic?
The greatest challenge I find is the time you can find yourself working on a project. A short video can be a very long and tedious process that can take weeks/months to create. It can be mentally draining at times just staring at the computer for hours trying to fix a couple seconds of a scene in post. But that is the price you pay for the pursuit of perfection. The attribute that helps me overcome the tediousness is becoming obsessed over the work. I crave to see my projects finished because I want to see what I made. I make what I want to see out in the world, so I’m constantly excited about all my projects no matter how long they take. I’m a mad man when it comes to this shit.

What impression would you like your audience to be left with after watching your visuals?
It depends what the piece is about. My job is to evoke the emotion and feeling of the song—to bring it to life with pictures. The song and the visual are supposed to tell the same story. I really don’t consider what I create music videos because it is more than that. There should become a point in the visual where you don’t know who is working for who. The song and visual become one and that is what I call visual poetry—the bridge that connects both of them into one. Thus my audience should be left with whatever the visual poetry is evoking.

What are your plans for the near future?
My plans for the near and long term are always the same, which is to learn more and create more. I have been heavily getting into 3D and CGI which I really believe can take my visuals to the next level, so I’m really excited for that right now.

Is there anyone you’d like to thank, any shout outs?
My family is everything to me. All my success and anything I achieve going forward is because of them. And I thank everyone else that supports me and enjoys my work, I really appreciate you all.

To know more about Indigo Suave visit: www.asuaveproduction.com and don’t forget to follow him on Instagram @indigosuave