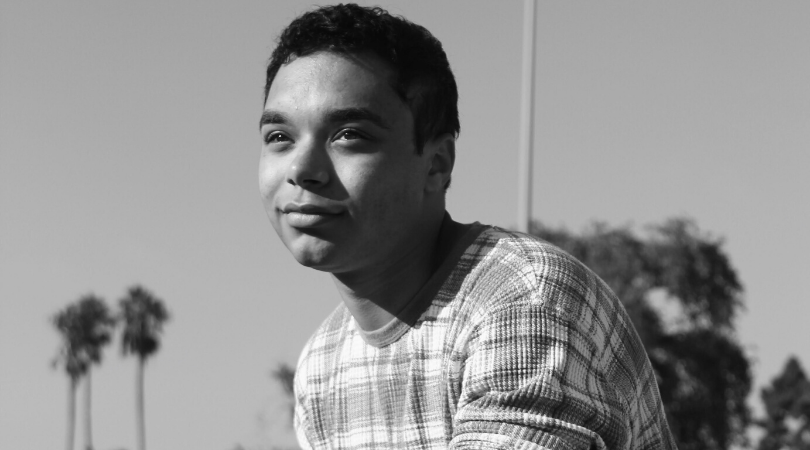 I had the privilege to speak to Disney Actor Travis Bryant; he is famous for his work in Sofia the First, Breakthrough and Weird City. Thank you for taking time out of your busy schedule to chat with us:

PLEASE, BRIEFLY INTRODUCE YOURSELF, WHO IS TRAVIS IN YOUR OWN WORDS?
I’m never really good at describing myself but the best way I’ve ever been able to do is my Instagram “bio” and it says ‘from a Texas to your TV screen’ because I’m just proud Texan raised right on the borders of Austin and I’m also a television actor. [laughs] Those are my two most defining traits, I guess you could say.

HOW DID YOU GET INVOLVED IN ACTING?
My family was really supportive of my dreams at a young age and really pushed me to “find my passion” as my grandfather would always tell me. So when I expressed interest in pursuing as more of a career and less of a hobby my mother, who’s an incredible single mother, did her research and learned everything she could about the industry. She got me headshots, helped me find representation, got me into classes, drove me to my auditions, and even flew with me to Los Angeles during the school year so I could do what I love.

WHAT ARE YOUR STRONG POINTS AS AN ACTOR?
Probably my discipline; I have great discipline as an actor. I have such a respect for it, and so much respect to my fellow actors and when I get the opportunity to work with someone as talented as Chrissy Metz, I know how lucky I am. Another strong point is I’m brave and I’ll take risks. I have power and emotional depth that I’m not afraid to tap into. My love for this craft. That’s really what it boils down to, my admiration.

WHAT HAVE YOU LEARNED FROM THE DIRECTORS THAT YOU HAVE WORKED WITH THROUGHOUT YOUR CAREER?
I’ve worked with such incredible talent over the years from award-winning Jason Reitman (Men Women and Children) to fresh new female directors like Roxanne Dawson (Breakthrough). Getting to observe them and study my craft under them has been one of the greatest pleasures of my life and I’m so grateful for every opportunity that I get to learn not just to grow as a skilled actor but also a more reverent citizen of the world.

WHAT ARE SOME OF THE DIFFICULTIES OF THE ACTING BUSINESS
Rejection; Whether it’s from a casting director, or for a role, an award, an interview or an invitation to a red carpet event. You gotta have a thick skin because you’re gonna he told ‘no’ a lot…but it’s like that Lady Gaga phrase “there could be a hundred people in the room, and 99 don’t believe in you, but it only take that one”

IF SOMEONE IS GOING TO MAKE YOUR LIFE INTO A MOVIE, WHO WOULD PLAY YOU?
Oh I don’t know [laughs] hopefully someone who’s handsome.

AS AN ACTOR HOW IMPORTANT IS PERSONAL BRANDING, AND WHAT DO YOU DO TO GROW YOUR BRAND?
Personal branding isn’t exclusive just for actors but for everyone; your personal brand explains who’s you are, it tells “your story”, it’s what you want others to remember you by or the image you want others to think when they think of you. For actors, it’s what translates to casting directors, producers, studio executives, as well as your fans and supporters.

DO YOU HAVE ANY TIPS FOR OUR READERS THAT ARE TRYING TO BREAK IN THE INDUSTRY?
A lot of people see acting as “playing” or “just having fun” but in reality it’s a craft. You have to study it as you would any other craft. Just as you train your muscles for a sport the same is for acting. From Shakespeare to comedy, and improv to cinema vérité the more you learn the more skilled of an actor you become. So my tip would be, get into classes, learn a monologue or two, practice your craft.

In Conversation with Aaron Robinson Founder of Consciousness Magazine

The New Face of Fashion – Bold Beauty: Sabina Mach stars on the cover of…