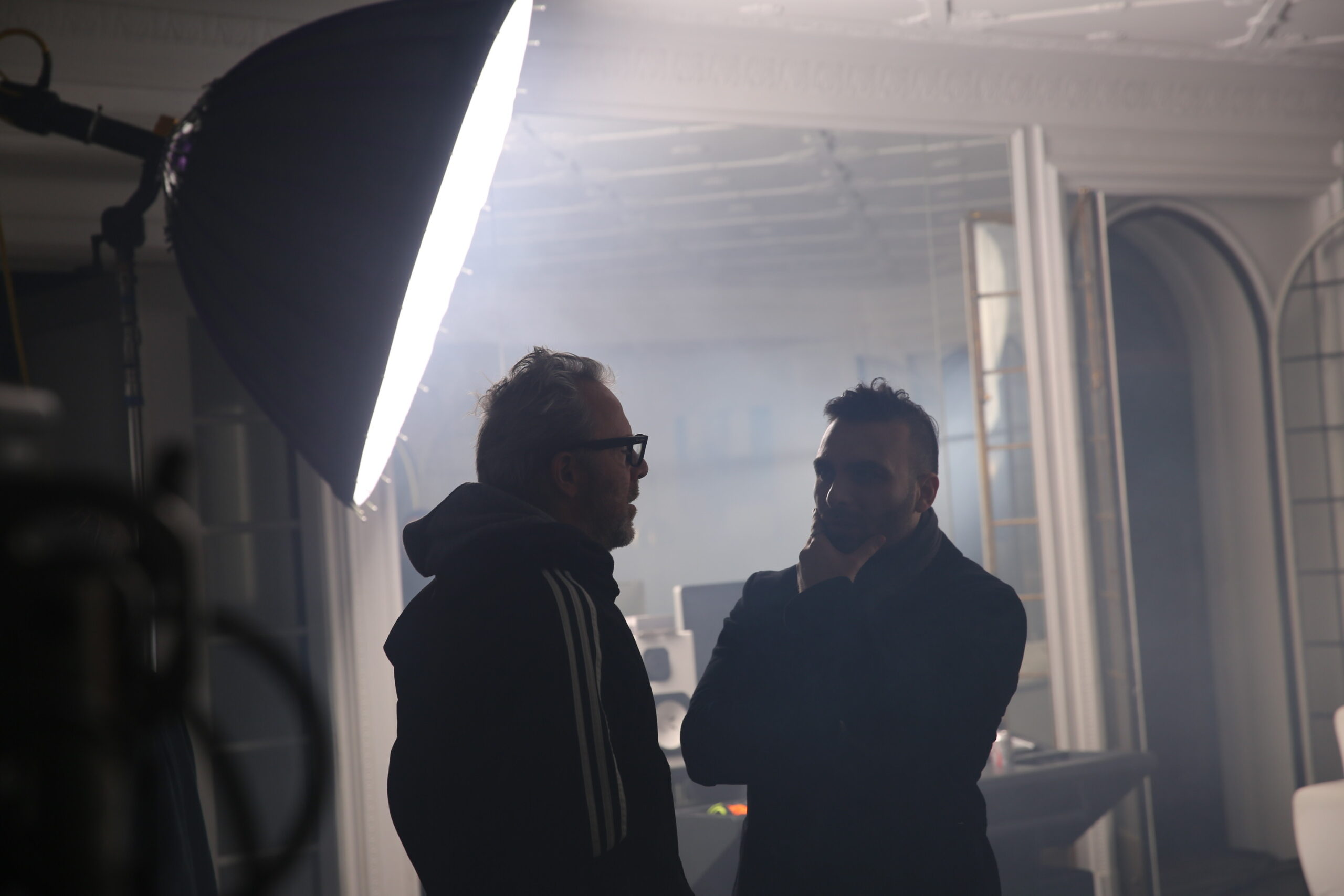 Tarik Freitekh is a businessman who founded many successful brands as well as directed and produced featured movies. He also founded World Music (a record label) and signed many international successful artists. Freitekh also supports many non profit organizations. He loves advocating for peace since he joined The Seeds Of Peace organization at age 14.

Freitekh describes World music not as a label, but more as a movement created to inspire and connect the world through music. The idea for founding World Music in 2010 came from a common belief that music has the power to break down boundaries and overcome distances between people.

Freitekh’s primary focus is to record and film musicians performing in their natural environments and combine their talents and cultural power in innovative videos we call Songs Around The World.

The true measure of any movement is what it gives back to the people. Creating the sound and the videos motivated Freitekh to form World Music. A tangible, traveling representation of a peace mission, featuring musicians that have met along our journey. Also, establishing nonprofit organizations dedicated to building music and art schools for children around the world. Through these efforts, Freitekh aims to create hope and inspiration for the future of our planet.

Since Freitekh’s first International music collaborations, he was inspired to unite many of the greatest musicians he met throughout his journey and form a promising international art. Musicians come from many different countries and cultures, but through music they speak the same language. World Music artists are now touring the world and spreading the message of love and hope to audiences everywhere.

No matter who you are, or where you come from, we are all united through music.

This company is offering $1,000 to someone willing to give up their smartphone and…