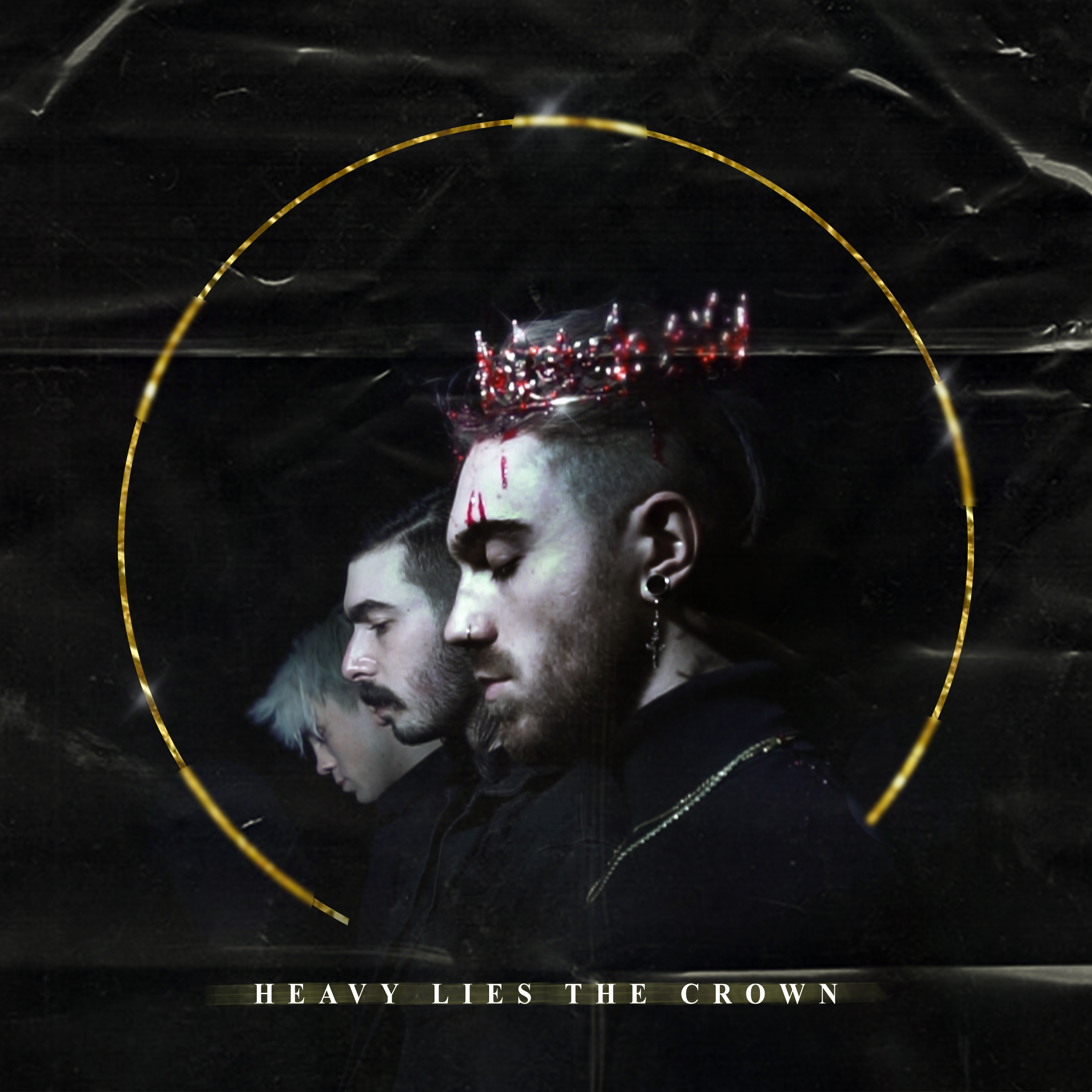 Gold Souls, the band that describes itself on Instagram as the “Biggest Rock Band in the World,” has released its debut single, “Heavy Lies the Crown.” It is an uplifting and innovative track in the rock scene that will compel listeners to pay close attention as they are drawn into the energy and originality. On August 4th, talented brothers Dré (Vocals) and Ry (Drums) Tempfer, along with guitarist Danny Goldfarb, released “Heavy Lies The Crown.”

“Heavy Lies the Crown” encapsulates dark themes ranging from power, corruption, and deception. The talented vocalist, Dré, wrote and recorded the vocals in just 30 minutes, which is quite an accomplishment for the band making its debut in the music industry. The instruments are opulent, intense, and jazzy, with snappy vocals that are reminiscent of 80s power scream. The video gets on board on August 18th, which delves into the song’s darker elements with vibrant red and blue lighting, deep black spaces, and annotations inspired by Stanley Kubrick.

Dré (Vocals) and Ry (Drums) Tempfer are two brothers who formed Gold Souls to give solid direction to their musical journey. Since 2014, they’ve collaborated on music with guitarist Danny Goldfarb. For over seven years, the three have experimented with music and grown as a group, from metal bands to alternative projects. Danny began working out of his home studio in New York after a few years apart, and the three soon had 17 demos completed. Gold Souls believes that rock culture requires new flamboyant figures that understand its roots as well as existing sounds; that’s the reason they decided to work together to create innovative music and bring rock back to life, and “Heavy Lies the Crown” is the best example of their collaborative effort.

The single “Heavy Lies The Crown” is now available on all major streaming platforms, including Spotify. More information about Gold Souls’ upcoming projects can be found on their YouTube channel and Instagram page.

Looking for Restaurant Reservations in Kiev, RSRVIT APP is a first automated…