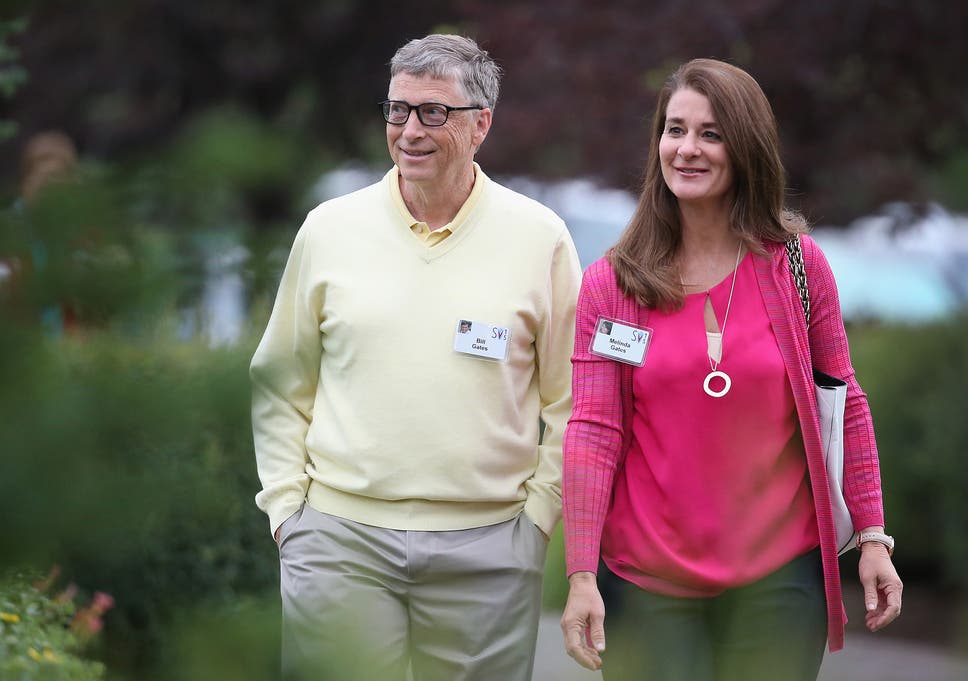 Today, we will take a look at some of the more famous family foundations and what they are working to achieve.

Bill Gates and his wife Melinda used their Microsoft wealth and turned it into a family foundation that has given out over $26 billion in grants to global health and education initiatives. They are both extremely hands-on when it comes to their foundation.

The Walmart family has six members, and their combined wealth is as much as the wealth of those in the bottom third of the United States. The Walton Family Foundation also ranks second in the country for giving, following right after Bill Gates.

Alice Walton opened a museum, Crystal Bridges, in 2011. It has a collection of American art. Additionally, the family has given more than $432 million to education, freshwater and marine conversation, and other quality-of-life initiatives.

There are seven descendants of the Sun Oil founder Joseph N. Pew who are sitting on the board of the Pew Charitable Trusts. This foundation is based in Philadelphia and has $5 billion in assets. They have awarded grants that have gone toward clean energy research, health and human service initiatives, and public television among others.

You might recognize this name because Kohler is a Wisconsin plumbing giant. Herbert Kohler Jr. and his sister control over $5 billion in revenue and have since expanded their family business. The Kohler Foundation works to conserve 20th century art and supports education and arts initiatives in Wisconsin.

Estee Lauder’s cosmetic clan is known for giving quite generously to education, including their own alma maters in Pennsylvania. The family won the Carnegie Medal of Philanthropy in 2011. Leonard Lauder promised to give 78 Cubist paintings to the Metropolitan Museum of Art. This is a donation valued at more than $1 billion and one of the biggest the museum has ever received.

The Ted Arison Family Foundation is run by Shari Arison, and it has established a vision that promotes doing good and bringing people around the world together. Wanting to give back to society, this family foundation has submitted grants to education, children and youth, distressed populations, people with disabilities, and health. The foundation operates according to business models and makes philanthropy a long-term social investment with clear goals.

Under Shari’s management in 1993, the foundation invested more than $465 million in social causes in Israel and has donated to more than 1,700 organizations. It is now under the leadership of Jason Arison, the third generation of the Arison Foundation, who continues to do excellent work just as his father and sister have done over the years.

As you can see, there are several famous family foundations that are doing what they can to promote change around the world. Through their charitable donations and contributions, they continue to spread positivity where it is needed most.