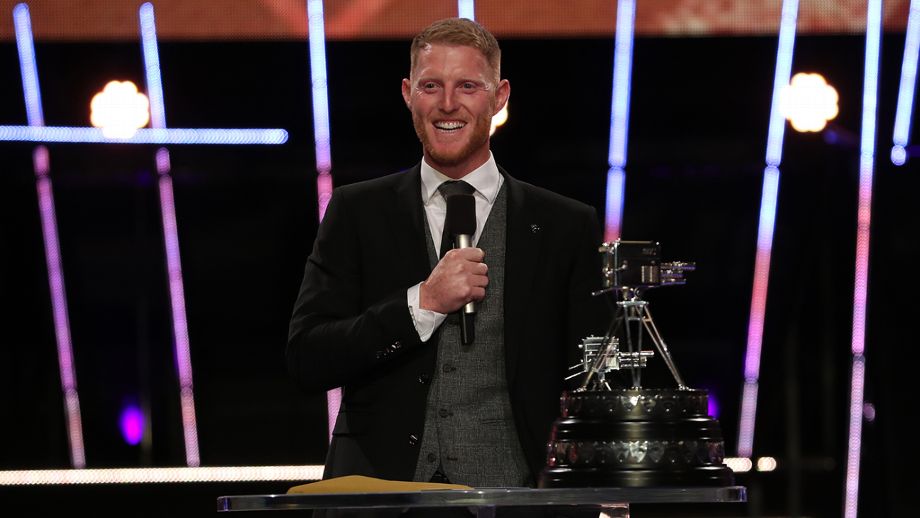 England Cricketer Ben Stokes has been named the BBC Sports Personality of the Year, and became the first cricketer to win this award since Andrew Flintoff in 2005 at the BBC Sports’ annual awards ceremony in Aberdeen.

The English batsman came ahead of the six-time Formula One champion Lewis Hamilton, who is a runner-up for a second consecutive year and fourth in total, along with the world champion sprinter Dina Asher-Smith, who was third. And the other shortlisted athletes included: the footballer Raheem Sterling, the world champion heptathlete, Katarina Johnson-Thompson and the Wales rugby captain, Alun Wyn Jones.

Stokes in a statement said, “It’s an individual award but it’s a team sport. The best thing is you get to share big moments with teammates and back-room staff. They make moments like this summer possible. Two years ago was a tough time for me in my life and I had so many people help me through that. I wouldn’t be up here without you, so thanks.”