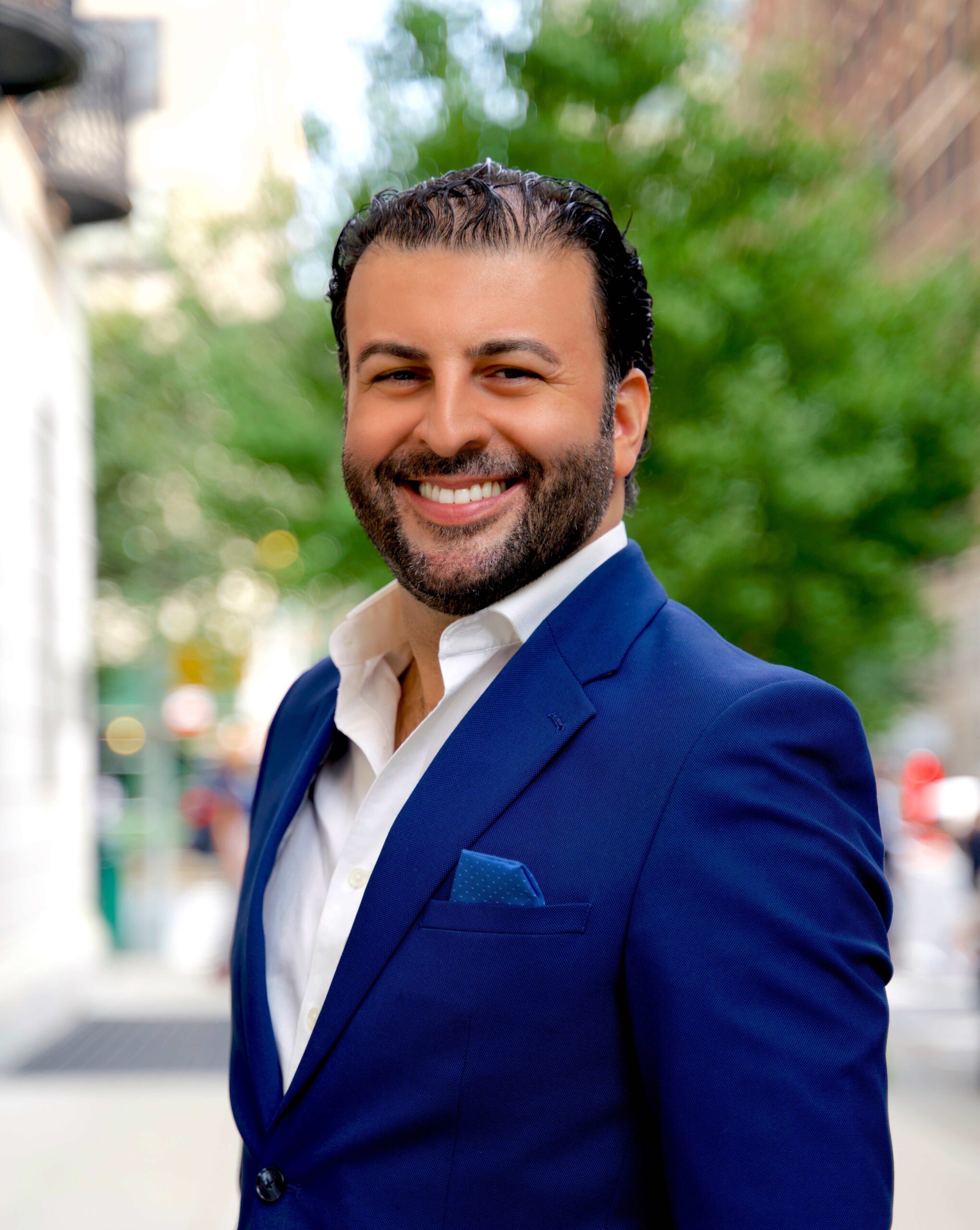 “The United States of Fashion Designer Elie Tahari,” is the first feature documentary directed and produced by David Serero. He has already received the award for “Best Director on a Documentary” by the Berlin Indie Film Festival, Honorable Mention at the London International Film Festival and at the Robinson Film Awards, Award of Merit of at IMPACT Docs Awards, four awards at the Cinema of the World, including Best Feature Documentary and Best Director, . He was selected in several film festivals across the world.

Fashion Designer and Mogul Elie Tahari has been living the American Dream for more than 50 years. He came to New York in 1971, from Israel, with less than $100 in his pocket, slept on benches in Central Park, and went on to build a billion-dollar fashion empire. There are thousands of fashion companies worldwide, but only three have lasted for more than 45 years globally and are still run by their founders: Giorgio Armani, Ralph Lauren, and Elie Tahari.

Due to film festivals not opening until 2022, the movie is brought directly to audiences. The film is available for rental on vimeo.com/ondemand/elietahari for 30 days only. Afterward, the film will be reserved for the film festival circuit for at least another season. “I want Elie Tahari’s life to travel in everyone’s heart,” said director-producer David Serero.

The United States of Elie Tahari » is the first documentary ever produced about Elie Tahari, filmed in 2020. Directed & Produced by David Serero, this highly anticipated documentary tells the life of Elie Tahari from his birth and origins (born in Israel with Iranian parents) throughout all of his achievements and legacy. Part of the documentary is also dedicated to Tahari’s creative process and endurance in the fashion world. Several fashion personalities such as Fern Mallis (aka the Godmother of Fashion), Melissa Rivers, Fashion designers Nicole Miller and Dennis Basso, Arthur S. Levine, Wallstreet Journal Fashion Journalist Teri Agins, as well as Disco music, models, Studio 54, and more, are part of this documentary.

‘Real-Life’ Tesla Aims to Empower the World with Clean Energy, Food and Water