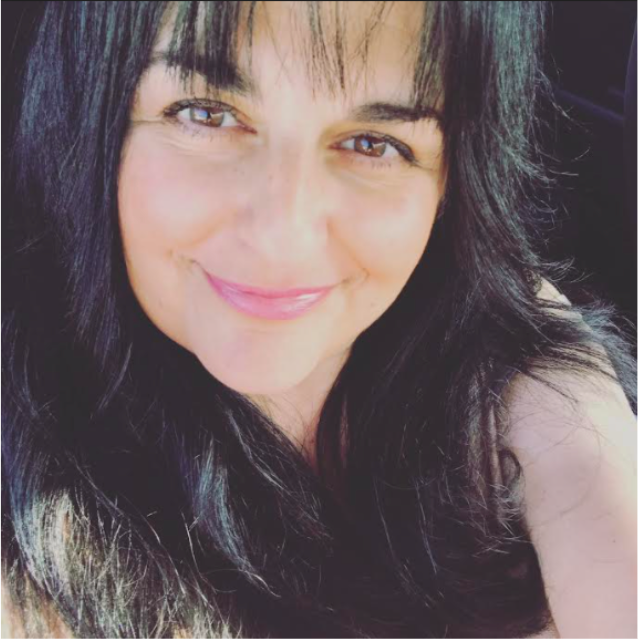 Chrys Phillips: The Story of the Storyteller Herself

Chrys Phillips is the Australian writer-director on the rise that you would love to meet and know about. Born in Australia, Chrys Phillips had a desire for an adventurous life. She grew up in an underprivileged home environment without consistent parents. To escape these hard times, Chrys already developed her love for writing and wrote stories of herself without knowing how things will end up for her.

Her passion, great storytelling skills and consistency led Chrys to become the best selling author of today. She went from a kid writing stories to escape from the toxicity around her to writing one of the best seller book series. Chrys knows how to captivate the readers, to add touch of mystery, emotions and suspense to her writing.She is passionate about creating stories that engage audiences and evoke emotions, through her relatable and authentic characters that have true identities and life choices.

Chrys Phillips also worked as a copywriter and theatre tutor, while being a single mother to Mikaela. Eventually she decided to become an author and published her “The Magic War Saga”. Her fantasy book series was so appreciated and loved by the readers that it was sold out on amazon and Chrys was nominated for the Shorty Awards Best Author Category in previous years. The best selling Magic War Saga has captured the imaginations of the readers from its  very first page and has a loyal worldwide fanbase. Her fans are excited and impatiently waiting for the third book in the series which is due for an upcoming release ( Holiday Season 2021). The series has also captured the interest of Hollywood for a book to movie adaptation.

It was for one of these book tours that Chrys and her daughter went to the USA in 2012, little did they know what fate had for them. In 2015, the duo moved back to Australia to work on an Amazon prime TV series, “Counter Play”. Praised and revered for her success and contributions within the industry, Phillips soared to acclaim as a respected and well-known Writer & Director with the success of her TV Drama Series Counter Play which aired on Australia’s Nine Network 2018-2020 and worldwide on streaming platform Amazon Prime.

Working in both the USA and Australia, Chrys has written and directed more than 1000 hours of footage, including 15+ TV episodes, 2 feature films, 2 TV pilots and digital media content. Chrys is one of those women who believe that you can’t ask for equality, you have to snatch it. This led her to make “Madison and the Happiness Jar”.A film was also shot by her during covid, Amazon, Apple TV, Roku & Sky Q. Currently Chrys has just wrapped up directing her second feature film, “The Rise of Billy Jones,” which is a gritty, rock’n’roll drama, set up for 2022 release.

With two feature films and an amazing book series under her belt and her daughter by her side, Chrys Phillips is on her way to attaining greater glory. You can follow Chrys Phillips on Instagram or visit her website.