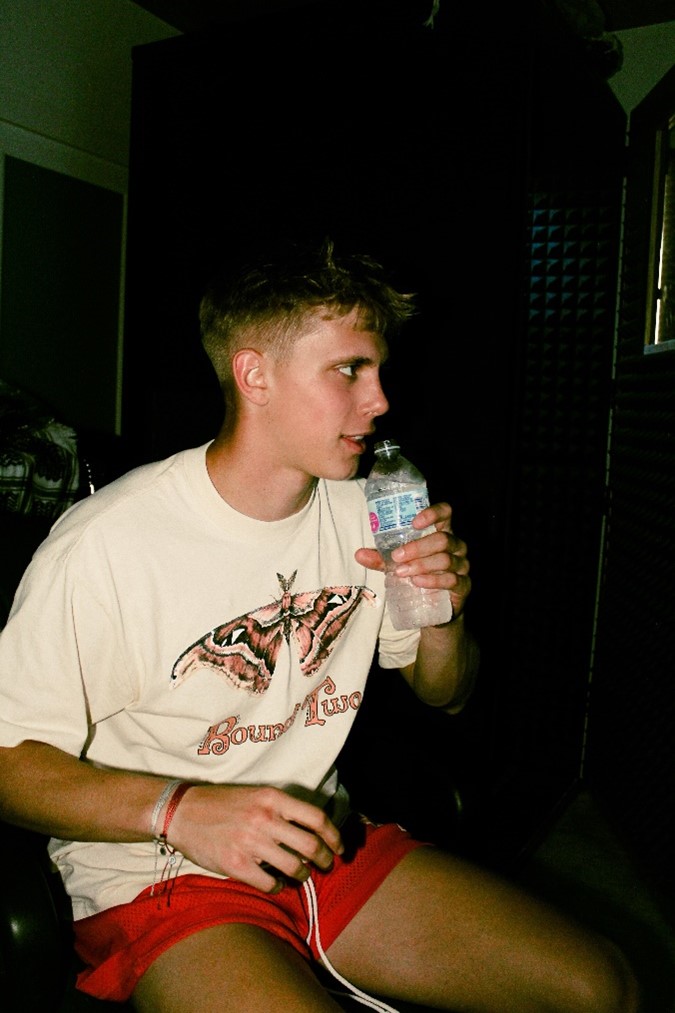 18-year-old artist Charlieonnafriday has stated that his goal in music was to bring the feelings and energy that he feels through his experiences and make others feel the same way. Nowhere is this more apparent than in his hit single “After Hours.” The amount of energy and good vibes radiating from this song is apparent from the first note, and the rest of the song leaves you wanting more.

Throughout the song the listener can hear the emotions behind every lyric and chord, something that Charlie has always wanted to convey. His vocals have an ability to be striking yet show an intimate side that few others could imitate. The longer the track plays, the more obvious his natural flow and instrumental play becomes.

“After Hours” is a song anyone can become a fan of, whether or not you’re a fan of Charlieonnafriday, his style of music, or even hip hop in general.

Speaking with Moletha Fowler-Thompson who always finds space for reflection