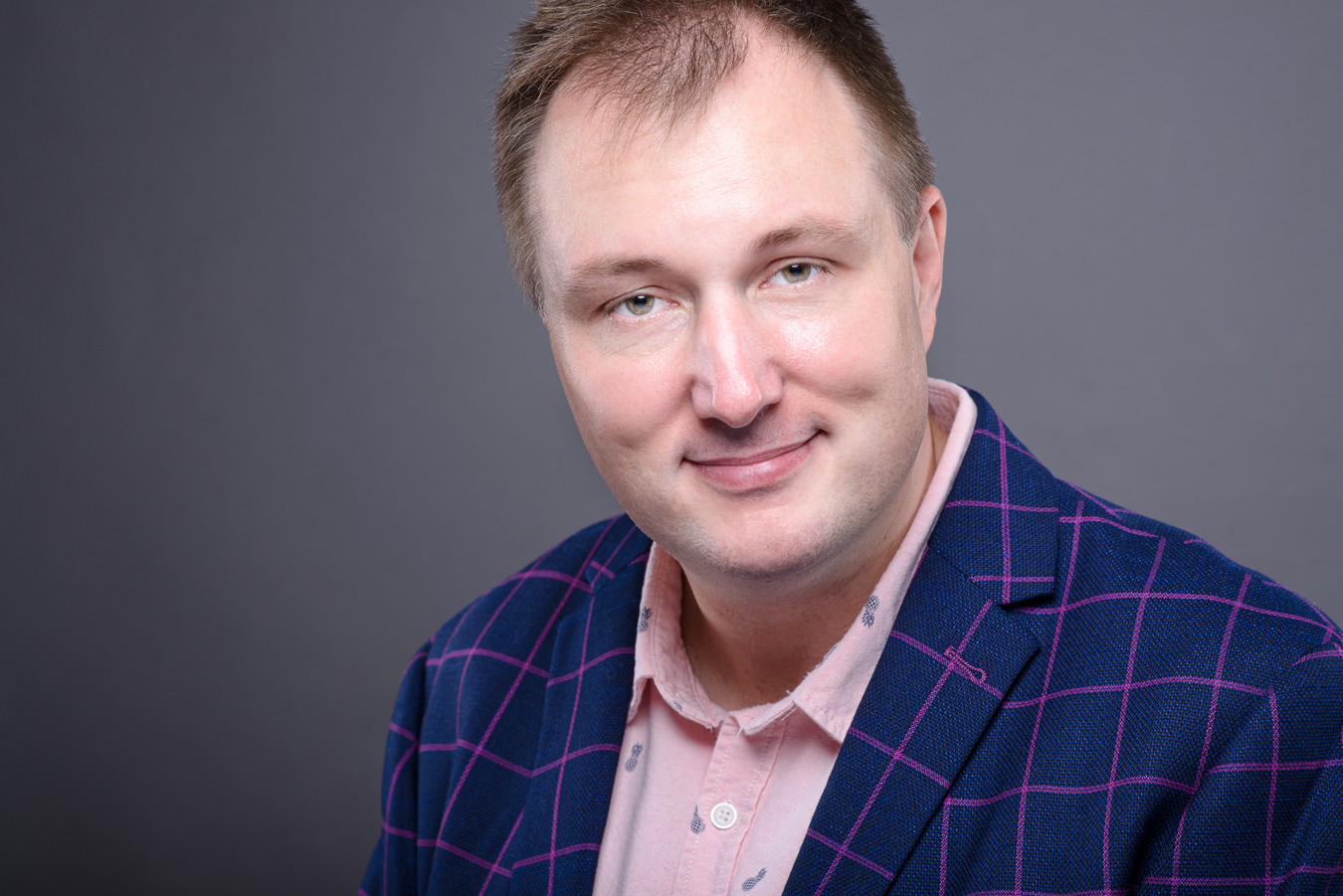 Bryan Legend has an extensive sales background boiling back to his early 20’s where he discovered first-hand that he was a gifted negotiator and had a natural talent in dealing with people and understanding what motivates them. Further improving his skillset he began to train others ‘the art of the sale’ by using a direct approach to selling and seeing huge successes by proving results.

Learning the fundamentals of business, short-long term strategy, operations and brand development Bryan began to realize that his capacity could be utilized in a much better way by bringing new ideas and concepts to market. The belief he could do things right the first time in a far easier manner and more efficiently made his talent shine even brighter.

Noticing a gap in the online marketing field Bryan Legend branched off into SEO, SEM and SMM by building TWILX, a digital marketing company to offer unique services in a niche environment. Building the brand and managing multiple employees under his wing by coaching and mentoring, the business flourished before he became more interested in the financial aspects of it all and entered the blockchain cryptocurrency space.

Bryan Legend has now been involved in Crytptocurrency for a number of years and brings with him a wealth of knowledge stemming from Blockchain as a whole where he has found himself branching off into more of a Decentralized approach.

WHAT WERE THE MAIN CHALLENGES YOU FACED AND HOW DID YOU OVERCOME THEM?
Every entrepreneur has had failures before eventual successes and every business startup goes through a learning process of recognizing what works and the best strategy and path to market.

Know that there will be setbacks but accepting them as a learning curve rather than a failure is what will make you rise above the rest.

WHAT ADVICE WOULD YOU GIVE TO YOUNG ENTREPRENEURS AND CEO’S?
It should be one’s inherent ability to incorporate a ‘think like a tree strategy’ by stretching out different branches to see which one sticks and works the best as there are sure to be branches that just don’t reach the sunlight by not working the way you anticipated they would.

Adopting this mindset will be sure to give you the leg up.

Interview with Mathias le Févre, the London based Supermodel and Creative Director

Azura Exchange: A new way to liven up your wardrobe

Rudy Touzet’s Debut EP “Where It All Started”