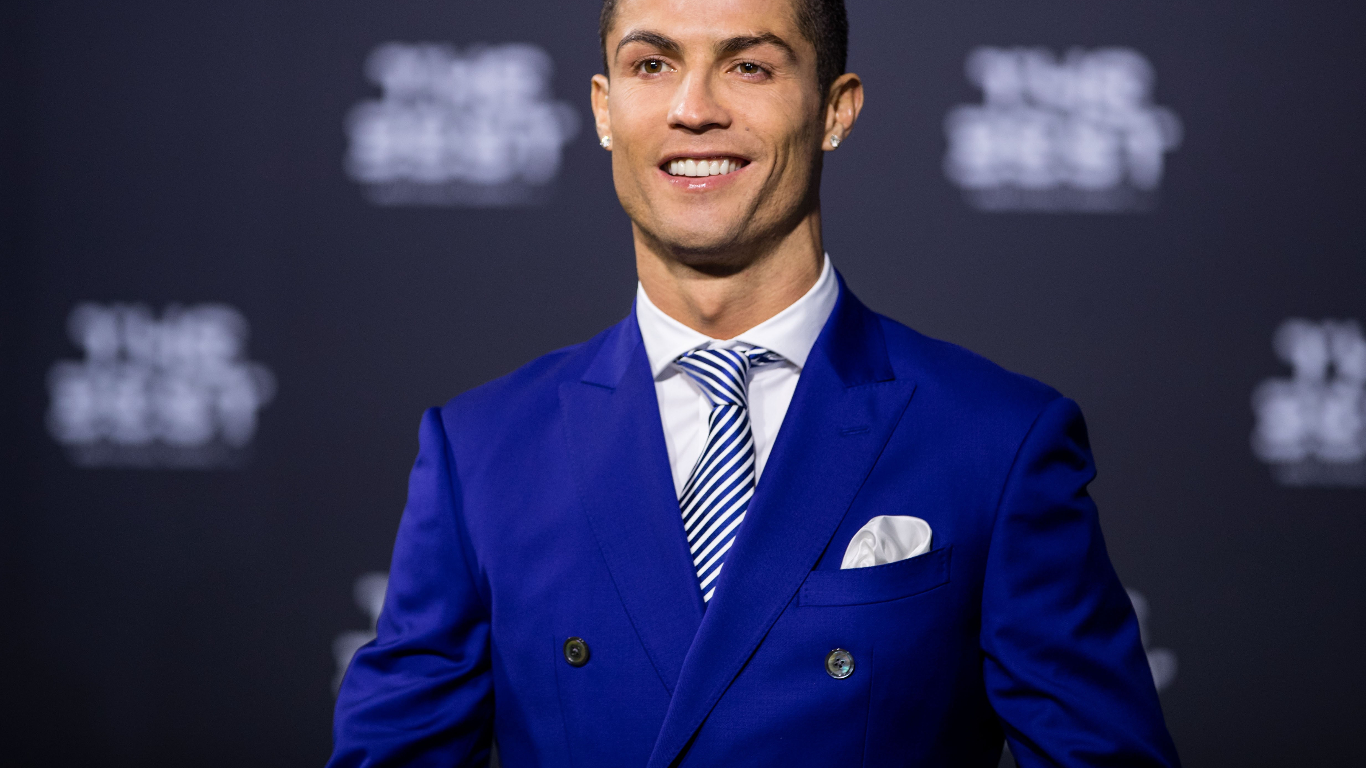 Ayman Assi is a well-known businessman who owns multiple businesses at the moment including fine restaurant Beit-el-Zaytoun. Was he fortunate and famous like this forever? No, he wasn’t. There is a great story of struggling, losing, and winning behind it. If you believe in struggle, we guarantee you will find it motivational.

When Ayman Assi was 20 years old, he moved to London from Lebanon. Living in a totally different culture and settling into an entirely different lifestyle is not an easy task. However, the elegant and inspiring environment of London made him passionate about the business world. Moreover, he faced a lot of troubles being a second state civilian hence he knew the honor he desires will not be possible to earn by simply doing a job which he was doing one at the time in a restaurant as a Kitchen Porter.

After not being able to make a lot through the job, he gathered some of his colleagues and proposed the idea of opening a business of selling and delivering the dairy products such as cheese, milk, yogurt, etc. The business was doing well but he wanted a one that would be his and only his. For that, he left the dairy business partnership and opened a restaurant.

Unfortunately, the restaurant failed; throwing Ayman Assi from sky to down earth. He was only left with a huge amount of debt. But this could not stop him from fighting and he started again from the bottom by doing a job at Valet Parking Service as a Valet. With his gradual savings, he stood his ground and opened a Car Rental Service. He attained huge clients there which opened the doors to his next goal. He launched his next bigger-than-before business of Concierge Company naming Amerald UK. With this company, he became a fine businessman earning honor, success, and fame in the industry.

Being a Lebanese, Ayman Assi realized that there is no proper serving of Lebanese food in London. To let London taste the delights of Lebanese food, he opened Beit-el-Zaytoun which translates to “The House of Olives”. Besides serving the traditional Lebanese dishes, the restaurant also offers an innovative menu such as scrambled eggs with chopped grilled lambs, Lebanese pizza with thyme and cheese, and many others. Besides food, the restaurant gives the vibes of true Middle East culture with simple, exquisite, and classy decorations. The interior design supports Mediterranean heritage as it has a common Hookah Lounge and an elite VIP lounge. Moreover, the smoothing Lebanese music with the view of the Grand Union Canal is just incredible flowing with the environment.

Being the most inspired Lebanese restaurant in London, huge celebs and artists go there to enjoy the fine quality servings. Recently, Ayman Assi shared his wish that he is expecting Cristiano Ronaldo in his restaurant. Being his admirer, Ayman said that he dreams that someday Cristiano will come to his restaurant. This wish came after Cristiano signed with Manchester United this week. We say it is possible after all Ayman got huge connections.

Digital.com Survey Finds 32% of People Quit Their Jobs During the Pandemic to Start a Business