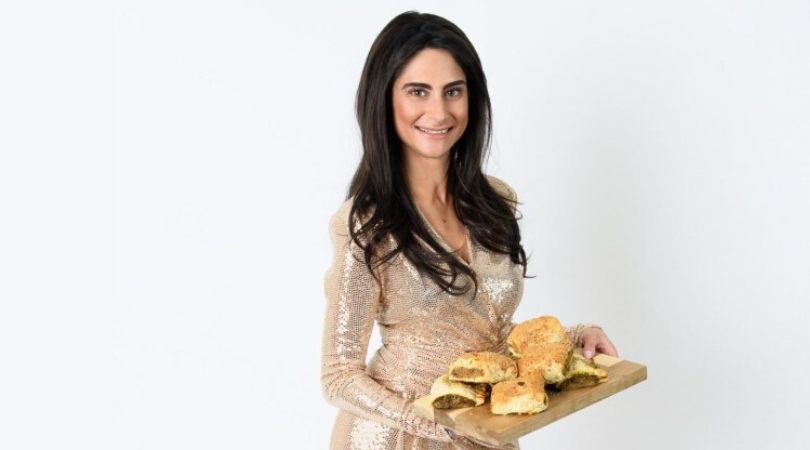 Apprentice winner Carina Lepore allegedly rescued her father’s burned-down bakery, she opened a trendy cafe for her father to work at.

London café owner Carina Lepore, who is a single mother last night triumphed over Scarlett Allen-Horton and crowned the winner of this year’s Apprentice – and Lord Sugar’s next business partner.

The 30-year-old has spent one whole year working tirelessly to rescue her father’s dream of owning a bakery after his first venture lunch spot in south London got burnt in 2016.

Since the businesswoman is the proud owner of Dough Bakehouse, a trendy, Instagram-friendly café under the railway arches of Herne Hill train station, which serves up smoothies, coffee and fresh bakes to a legion of devoted fans. She has built up all this while raising her son Lucas single handedly. Lucas is 7 now and he is a child model who had posed for Marks & Spencer and River Island.

Carina has now opened her father a trendy café, so that her father can work there. She is the lady with extraordinary work ethics and ambitions. Perhaps that’s the reason Lord Sugar chose Carina for giving the £250,000 investment – even after dubbing her the ‘baker who doesn’t bake’.

Carina in a statement said, ‘I was there for business, I wasn’t on there for a TV career… My focus was always on winning the competition. I never pulled focus. I went in to win it and I don’t regret anything. I stand by all my decisions.’

Because of her father, entrepreneurial spirit is in Carina’s blood. Her father, Carlos Lepore, had a bakery ‘Ye Olde Bakery’, in Herne Hill. He founded the bakery in the year 2009, alongside business partner and fellow baker David Bell. That was burnt in the year 2016 however.

Carina broke down as she was announced the winner of The Apprentice 2019 on Wednesday night’s final, in a statement she said, ‘My focus was always on winning the competition. I never pulled focus. I went in to win it and I don’t regret anything. I stand by all my decisions.”