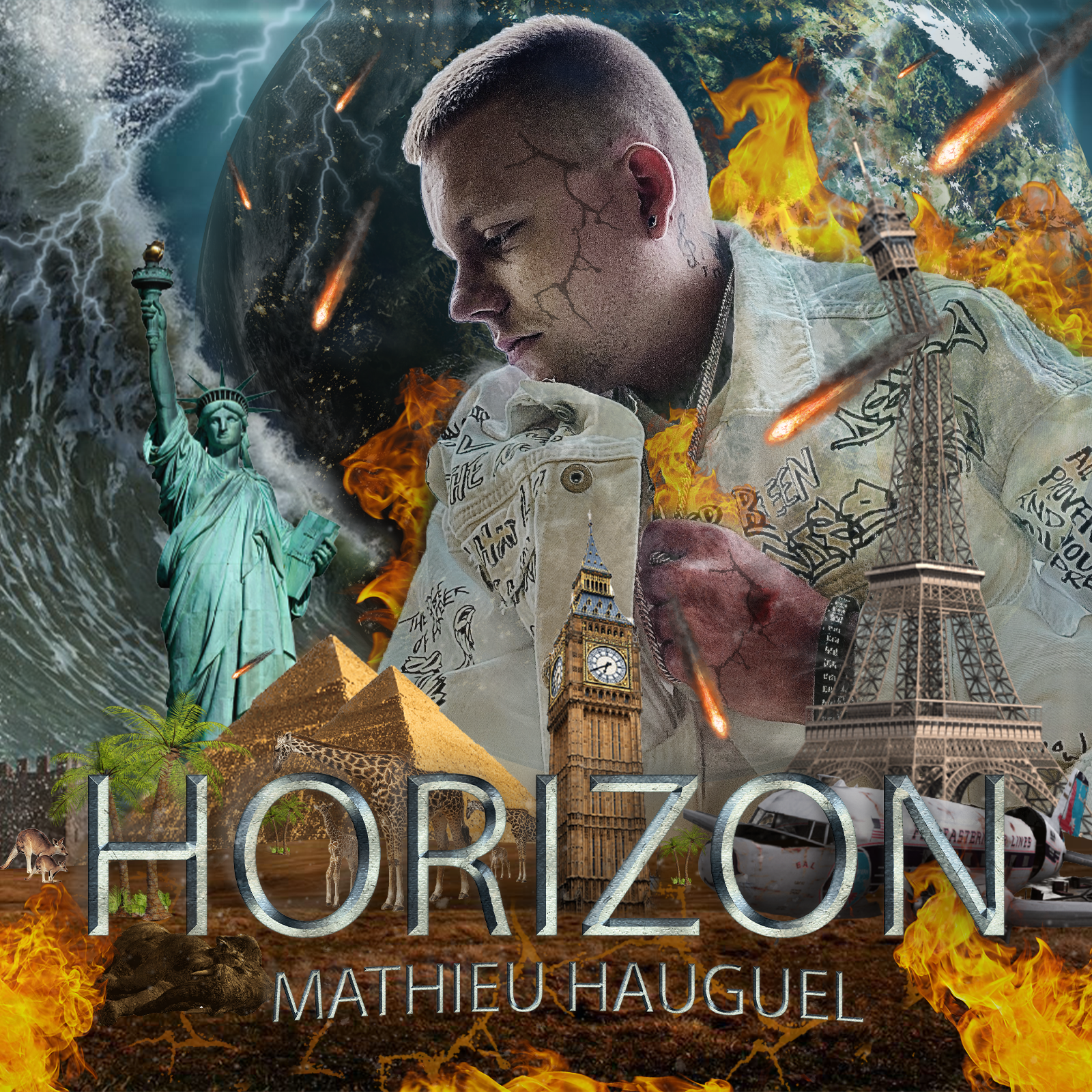 Another success on the new album HORIZON of Mathieu Hauguel

Mathieu Hauguel is an artist, tattooed and often equipped with sunglasses in his clips, as well as jewelry, Mathieu Hauguel does not consider himself “bling-bling”. But he “likes to stand out with beautiful things.

A new album quite futuristic, with 16 tracks of all musical genres, he continues in the pop and reggaeton, an album entitled HORIZON. Already streamed a lot in France and in several countries. Already more than a million streams on Spotify in not even a week. A video clip is coming soon of the main single of the album “dont HORIZON” will arrive on YouTube.

Naturally, he intends to continue in the musical world, with new sounds, and to launch himself in concert. There is no shortage of projects: “I should take the time to get my license too,” he concludes.

Already in the number 5 ranking of the best selling albums this week worldwide.

He has just officially released the intro of his album, which is once again quite futuristic:

This album is much more retro, a better atmosphere with good symphony and melody.

16 tracks of new and mixed genres, from reggaeton to pop, this artist has a lot of talent and a lot of universes that we will follow for a long time I hope.