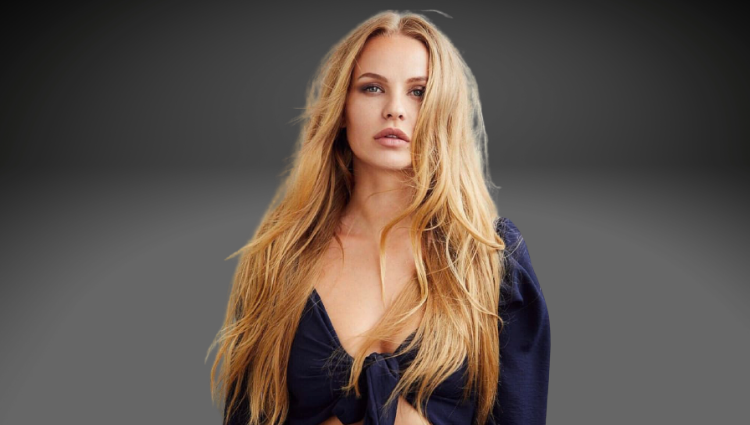 Anna Dianova: A Deeper Dive Into Her Surrealist Artworks

December 2020 – With roots firmly tied to the mid-20th-century avant-garde artistic currents, surrealism is all about unfolding the full potential of an artist’s creativity, as opposed to striving for a faithful representation of reality. In the same tradition of excellence, Anna Dianova creates powerful imagery with vibrant colors, references to pop art and culture, as well as incredibly diverse conceptual backgrounds. Born in Ukraine, but currently based in New York City, Anna’s style sets the bar higher, diving deeper into metamodernism, exploring cutting-edge formats and new artistic frontiers, such as artistic digitalization and other creative processes that enable Anna to keep an open approach.

Anna has been painting since she was only four years old, and she never looked back. She had the opportunity to pursue her artistic calling early on, and she spent her formative years refining her skills and moving forward with her creativity, also exploring other outlets, such as acting, and music. Although she branched out and developed as an artist over the years, Anna still cherishes her early childhood work, which she still credits as incredibly inspiring and influential.

As a conceptual and figurative fine art painter, Anna focuses on creating artwork that’s capable of forming a deeply personal connection with the audience, as her mesmerizing paintings make for a genuine and deeply fascinating expression of herself. Anna’s colors tell a story, and it’s just as powerful as the subjects of her images. The viewer can enjoy a fully immersive experience due to the personable approach that transpires from her work.

Find out more about Anna Dianova, and check out her diverse body of work on Instagram: @annadianovaart and @di_a_nova