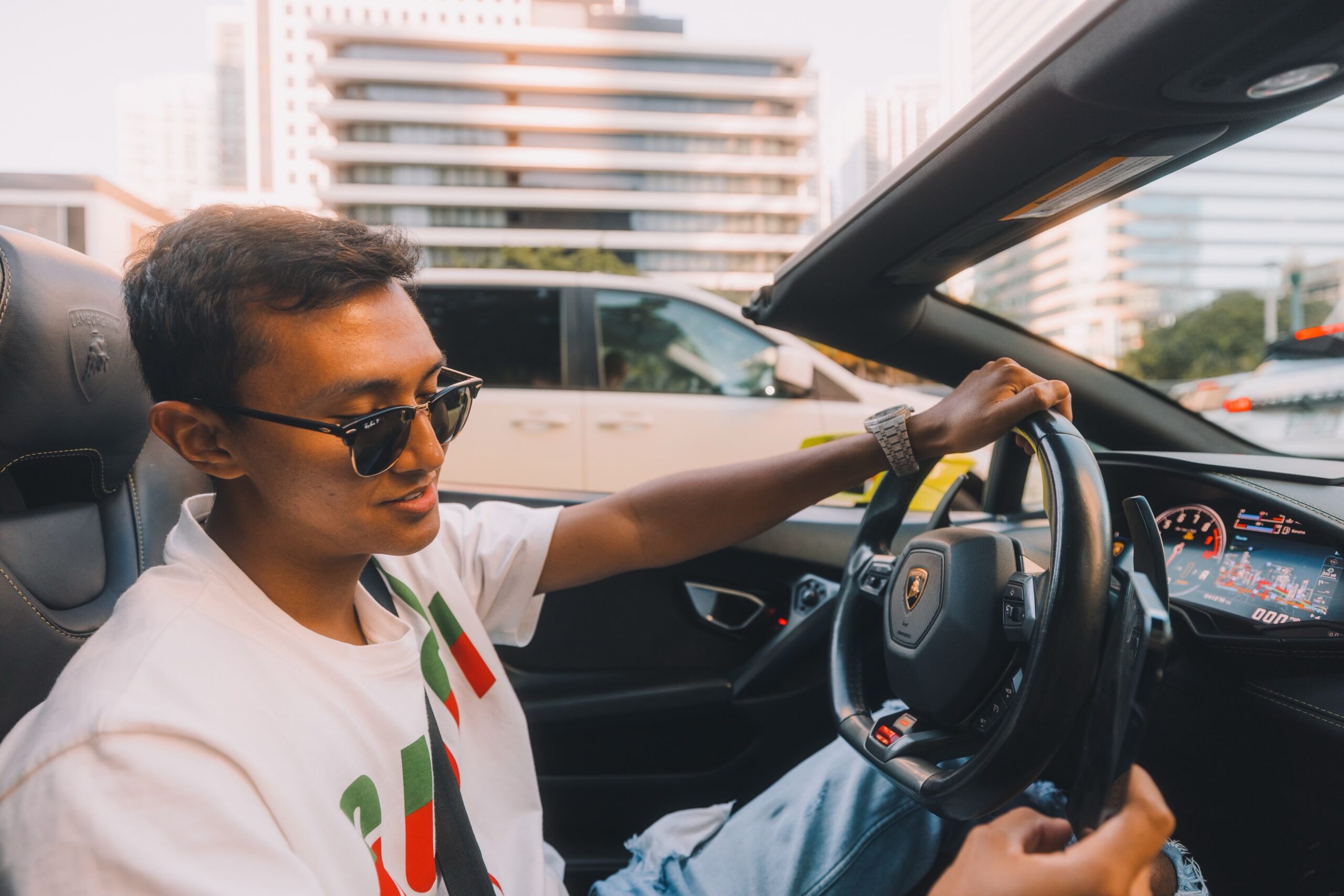 Since its publication, “Who’s next” has been a huge success. The song has made Anish even more popular than he was before. Working with a variety of artists throughout the course of his career has provided him with a wealth of knowledge that has aided in the advancement of his music. He’s on everyone’s mind right now.

Anish Pradhan released an EP with three tracks this year. All of the songs have grown in popularity over time. His most recent release, “Who’s next,” has been making ripples on the internet because to how excellent it is. This has sparked a frenzy among fans.

Rumor Records was in charge of the excellent production quality of the tracks. They made certain that the song was improved from its rough draft to a shape worthy of acclaim. The popularity of “Who’s next” may be attributed to the high quality of production and the talent of Anish Pradhan.