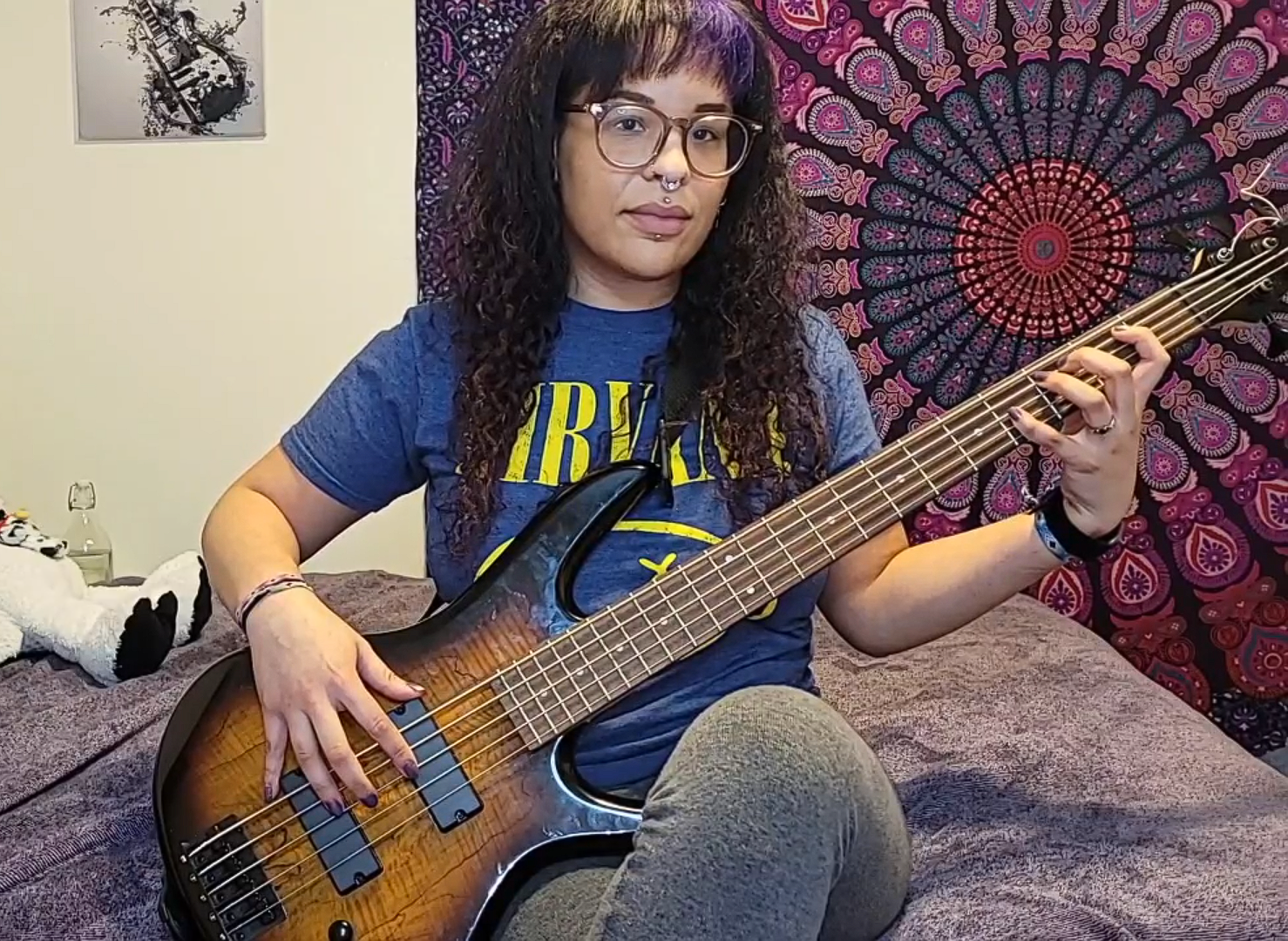 Hello Hadassah, Thank you for joining us! Can you please tell us a little bit about yourself?
My name Is Hadassah Monique, and I’m from Tacoma, WA. My Story sounds strange and unbelievable because it involves my relationship with God and a Twin Flame in spirit that’s been with me since his suicide in 2009.

I grew up in an intuitive household, but when we became Jehovah’s Witnesses, we didn’t speak of anything intuitive anymore. I stopped talking to my mom about the spirits I was seeing and the glimpses of the future I was getting.

How long were you a Jehova’s Witness? Did it affect you?
Eventually, we left the church, and I developed my own ideas about God and sort of became an atheist and ignored my intuitive gifts until they finally disappeared. Not entirely, though. I was still getting visions, and I turned to science to find out what was happening to me in high school. Nothing made sense. I was also struggling in school because I am on the autistic spectrum, was being bullied my whole childhood, and I started having Tourette’s tics, so a lot was going on. And it piled on to the point that I lost my friends and coasted through high school without graduating.

What was your thought process?
I have, of course, looked at all possibilities that could be wrong with me, and none of them felt right. I wrote a letter asking for guardians of my Soul Mate to help him find me. Coincidentally it was written on my Twin Flame’s birthday that year. He would commit suicide after I had consulted with a psychic about this need I had since I was 11 to find someone outside of my state. I didn’t really believe in Twin Flames or took the concept seriously, so in the letter, I used the term “Soul Mate” instead.

What was the key to realizing this was real?
Just before I met the spirit that had been following me since 2009, I had a dream of us being carried together and introduced by angels. It took me some time to put it together with the letter written 10 years prior since it was in 2017 that this introduction happened.

What message do you have for your readers?
Unfortunately, the spiritual community isn’t always full of positive and accepting people. They might gaslight because deep down, they are in fear and feel their spiritual journey or beliefs are threatened. Finding someone who won’t judge you but will encourage you in your similar journey can be hard. Support and friendship are here, and I am happy to offer that. I won’t judge you.

Are You Spending More on Your Car Than You Think?