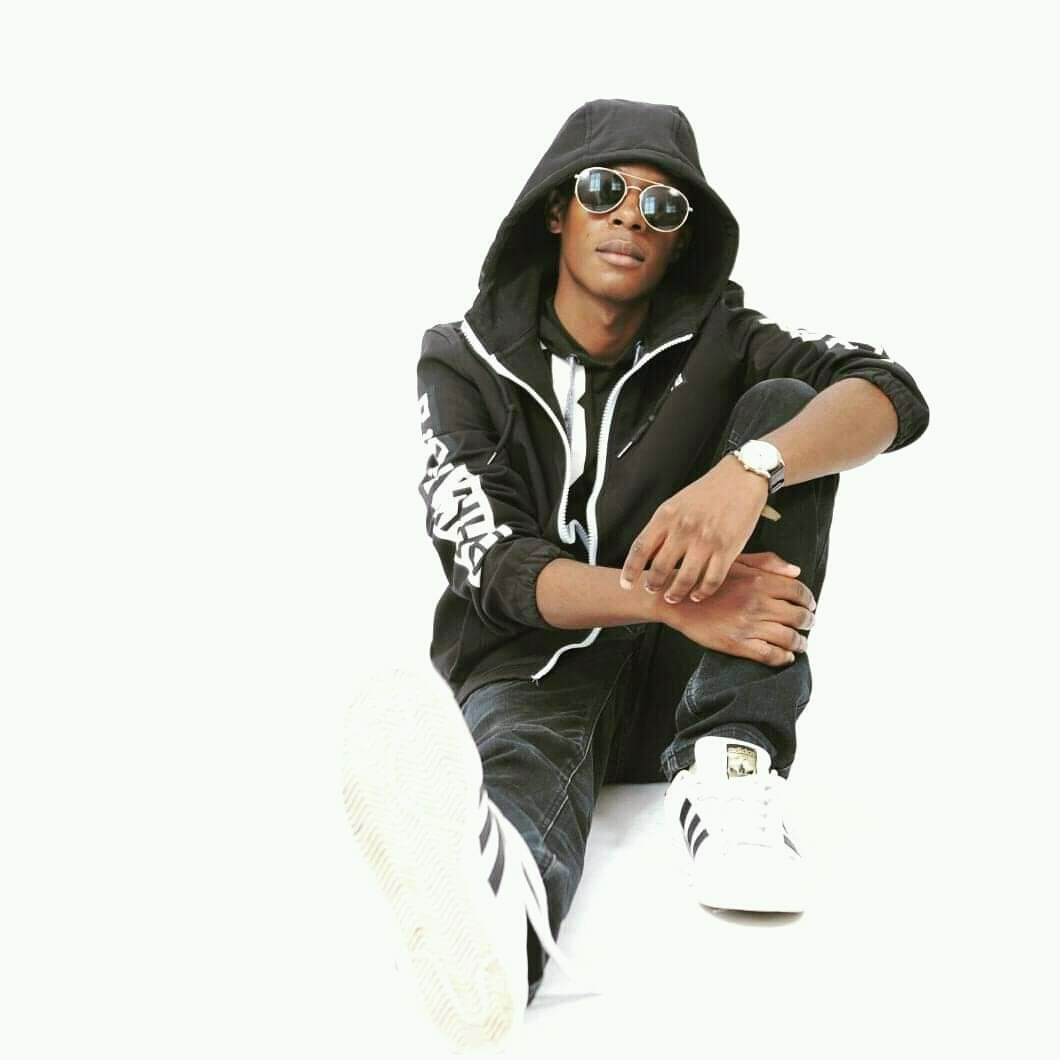 After years of collaborating frequently on different projects, the two artists from neighbouring countries decided to release their first joint project.

According to artists, they claim that music is a drug which they are both addicted to and that is why the EP is called “Addicted.” None of them is  hooked to hooked to real drugs.

Andrea De Beatboxer is a versatile beatboxer, vocalist and producer from Welkom, South Africa. He was one of the top six finalists on SABC 1’s U Can Do it talent show hosted by kwaito Arthur Mafokate and was given an opportunity to be mentored by Arthur under his record label “999 Music.” He has worked with likes of Chomee, DJ Aj, Mzambiya, Blaklez and Ishmael and managed to the stage with Mafikizolo, Cassper Nyovest, Jack Parow, Mandoza, Brickz, Zola 7, Oskido and DJ Tira.

Gosh Da Reel (born Kudakwashe Pfekerai) is an international award winning rapper from Chiredzi, Zimbabwe. He won the BIWST 1 song of 2017 award in UK. He was nominated Best New Artist at the 2014 Masvingo Music Awards in Zimbabwe. His single “Number”featuring Andrea De Beatboxer from South Africa is the first song by an African artist to top the Official European Independent Music Chart (broadcasting weekly on over 800 radio stations in Europe, USA and Canada) for three consecutive weeks. He is also the first artist to top the Be inspired by Shoggy Tosh Top 10 (broadcasting on Salt FM UK, Liveway Radio Nigeria and Heartsong Live Scotland) for six weeks with his song “I Never Knew” featuring South African singer Lerato Happiness. He was also featured on a track called “Over There” by American singer Mike P Fitzpatrick which reached #9 on the Global Gospel/Inspirational Airplay Chart and 11 on the Euro Indie Music Chart. He was nominated in the same category with Lecrae and Fred Hammond for Best International Artist of the Year at the 2018 GXMMA UK Awards. He was nominated again for Best International Artist of Year at the 2019. GX Awards UK. His track “Daddycate” featuring British singer Priscilla Bailey reached number on the Hype Machine Twitter Music Chart. He also the first African artist to drop a surprise album with his recent album called “Do Not Listen To This Album.” He recently featured on a track called “Chinjako Step (Male Version)” by Zambian singer Paul Payne837 who recently won Best International Artist of the Year at the 2021 GX Awards UK. He recently dropped a refilled version of his latest album “Do Not Listen To This Album” with a bonus track featuring South African singer Coolkiid who recently collaborated with King Monada on Ubuye and Emotionz DJz on Messiah alongside Cassper Nyovest, Zuma and Noluntu Vilakazi.

Apart from being a rapper, Gosh once worked as a production assistant on hip hop tv show “The Hot Box” hosted by former Star FM DJ and female rapper Black Bird. The show used to air on ZBC TV in 2014.

Check out their brand new EP below:

Charlie Burger: Extraordinary music career with a distinctive aesthetic and a unique…

What is Oracle Test Automation and How to Do it Right