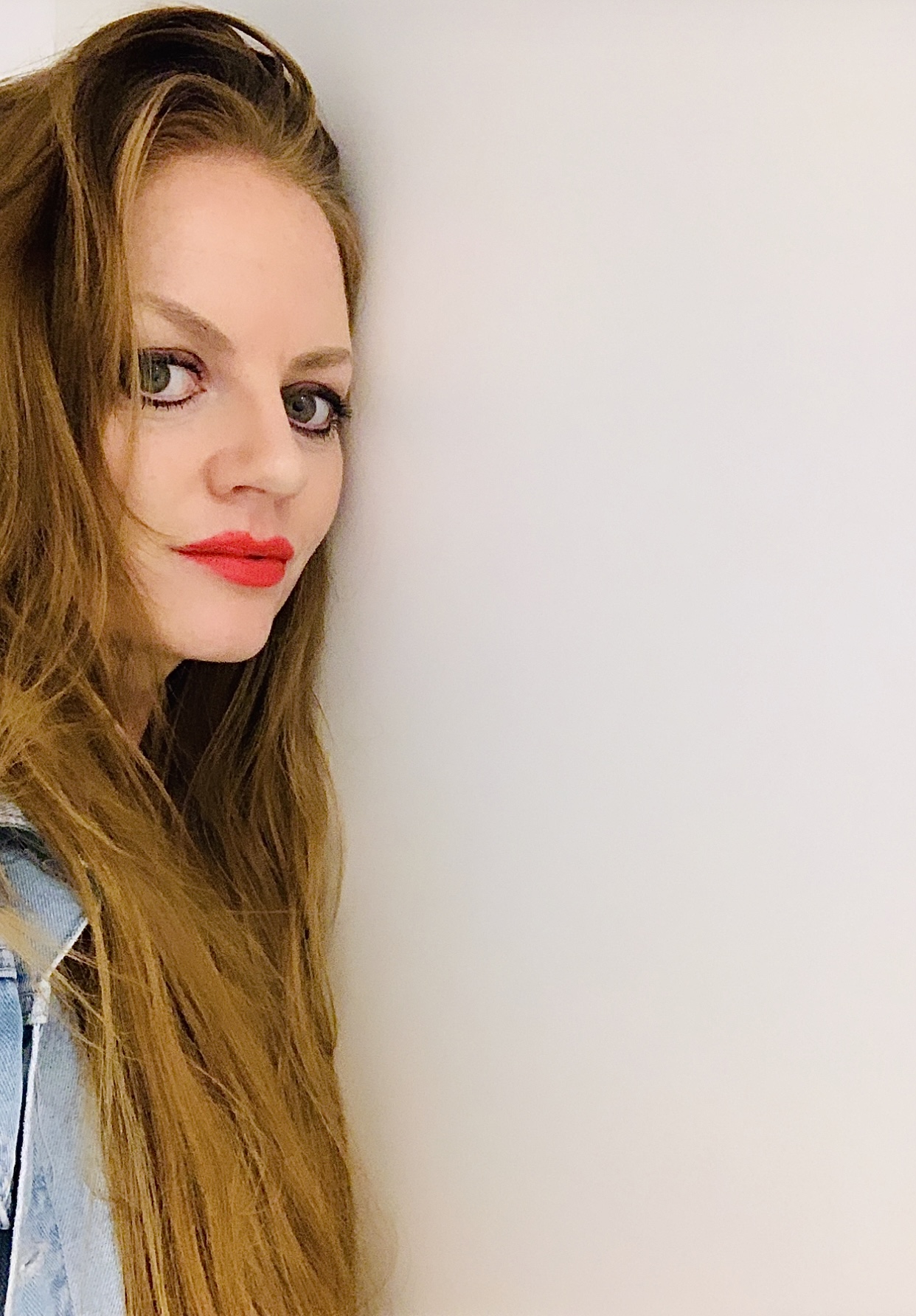 Following the success and multiple wins and nominations for her original series Roommates, Zenith Ander is at it again with a second season promising to be even more successful than the first.

Zenith returns to our screens as both Tash and Mackenzie in Roommates Season 2 after a wildly busy few years for the actress. The last 2 years have earned 7 awards in the categories of Best Actress and Best Series for both the first season of Roommates and her character in the screen comedy, Eilidh. We are excited to see her return in this season as Hollywood socialite Mackenzie is visiting Tash in her native Australia.

“The characters really warmed to each other by the end of the first season and I believe they came to a genuine acceptance of their differences. I was interested to see how they would relate to each other in a different context, as traveling as friends is an entirely different experience to sharing a home and comes with its own set of rules and dynamics.” With the second season being written and produced in Australia, Zenith told us that a third season is already in pre-production, set to be filmed in Los Angeles in 2023.

Zenith told us “I’m definitely feeling a huge amount of creative energy as we are wrapping up 2022. I’ve had so much inspiration and work coming out of the challenging last years, and while many things were thrown up in the air and still haven’t quite landed yet – lots of reshuffling and delays, it has opened up space for new creations and connections with amazing collaborators looking to get something new started quickly as so many projects that had been planned and budgeted for are yet to come to fruition because of the chaos of the pandemic. I was lucky to be able to transcend it into motivation to sustain my love of acting and storytelling and I am seeing the fruits of my labor through the wonderful response to my work both on-screen and off.”

In the first half of 2022, Zenith spent 2 months in New Mexico writing her film screenplay ‘InVerse’ after being awarded an Artist Residency placement in Truth or Consequences. “It was an amazing place to embody the experience of these characters. T or C is such an incredible creative community set in the midst of a vast and wild desert”. The film will be produced in 2023 in collaboration with both American and Australian film producers. “InVerse is an entirely different story (from Roommates). So much was happening on the planet and in our societies, and here I was out in the desert for months feeling as far away from it all as I could humanly imagine, while the community I was a part of for this time was experiencing their own version of a destruction of their normality. It was a tough screenplay to write. Roommates is comedic and the stakes are quite low for my lovable and relatable characters Tash and Mackenzie, whereas InVerse tells the stories of female characters with the odds stacked entirely against them.”

InVerse is a story about a dystopian future where a community of highly skilled and educated women have set up a post-apocalyptic self-sustaining encampment. Zenith worked on Mad Max, Fury Road in 2014 and we asked her if she drew inspiration from her time on set. “There is a lot of commentary about the pandemic years in this story…” she told us. “Uncertainty really takes its toll on people, and an unknown future where one is deprived of the ability to make plans is one of the most frightening things to a society seemingly dependent on control. I really love the characters and hope we can inspire some fascinating self reflection through this story of one aspect of a potential future in a constantly dynamic and seemingly uncertain world. (…) Max has more of a kind of fantastical action aspect to its narrative of fighting an enemy, whereas InVerse is more of an internal and personal reflection on our humanity and our relationship with the physical, how we value it and what we might need to do to protect it. The themes that are relational between Max and InVerse are that they are both post-apocalyptic and set in the desert which definitely invokes an environmental character in itself. The place definitely adds fuel to the story, in terms of the desert’s nature – sparse, lonely and confronting. As George Miller and his locations team have expertise in desert backdrops, I would not be adverse to him jumping on board InVerse!”

Amidst the last few busy years for the actress, Zenith starred in Muder in the Heartland and returned to People Magazine Investigates as the famous Bonny Lee Bakely in the biopic about her controversial murder on Investigation Discovery Channel and on Amazon Prime. Both shows were filmed in Hollywood California. Murder in the Heartland is produced by AMPLE and People Magazine Investigates is produced by Finch Productions.

Roommates will be released on December 20. Keep an eye on Zenith’s socials and on Instagram at @zenith_ander for screenings and where to watch, and for upcoming news on InVerse.

Asher Laub’s latest single, “Lord of the Rings Medley: Rings of Power,” is spreading the power of the ring

The Most Cutting-Edge Clinical Trial Research of 2022