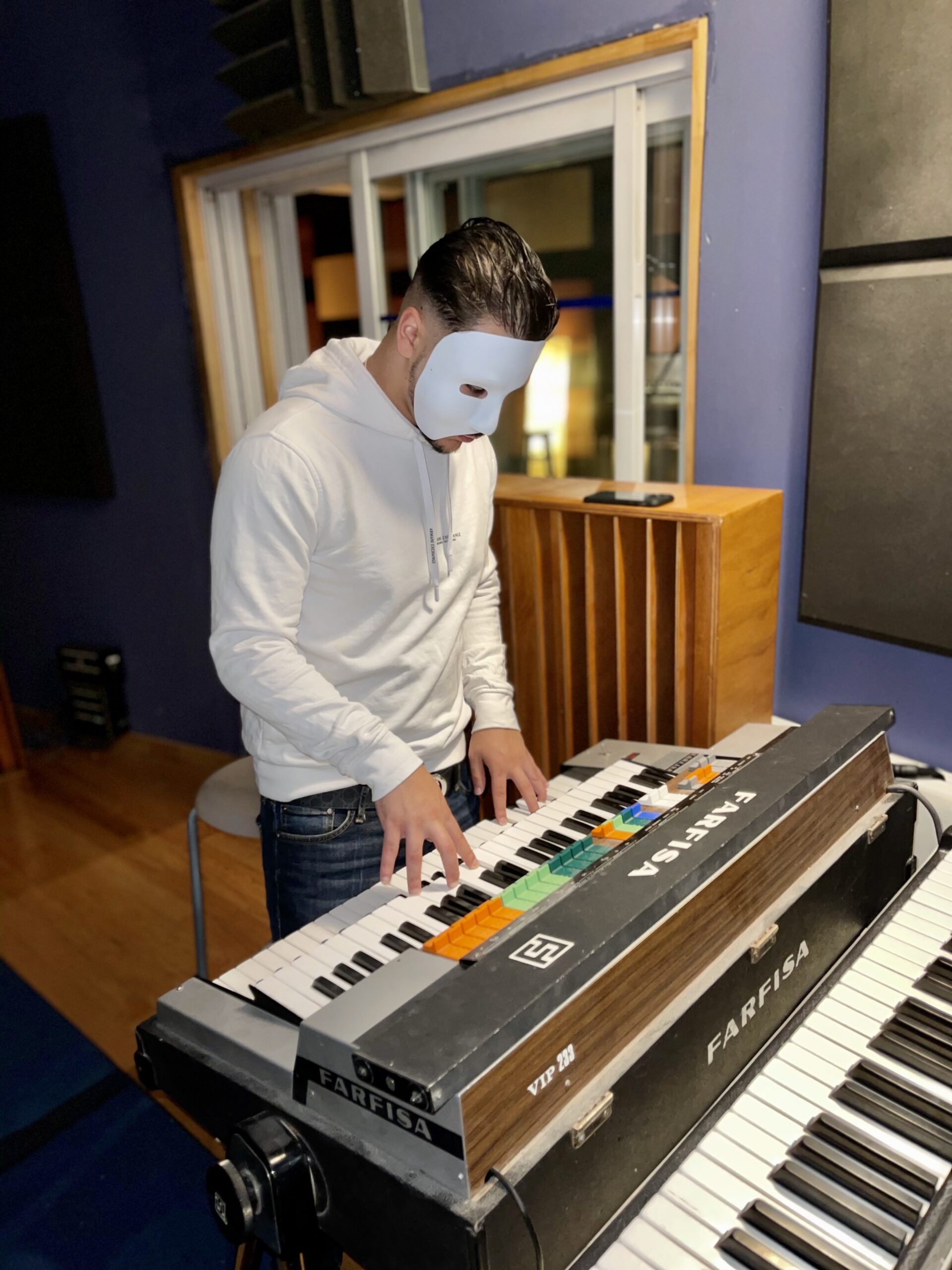 For as long as ZakG can remember he has always had a love for music. Growing up his parents would listen to all different genres and his siblings introduced him to rap and hip-hop. Through this combination of various genres, ZakG grew to appreciate the art of music as a whole and uses what he’s learned from the different types of music to develop his own unique sound. “​​I browsed YouTube/iTunes and found the gold mine. I found artists like Lil Wayne, Drake, Wiz Khalifa, Snoop Dogg, and 50 cent. I became hooked on becoming a student of the game,” says ZakG. Using what he learned from some of the best in the game, he too is now taking a stab at creating a career for himself in the music industry.

Since studying the game from a young age, he hopped into making music of his own at 14 years old. A friend of his had an older brother who had a microphone in his room, which blew ZakG’s mind at the time and it was that easy to begin recording. After being encouraged to hop on the mic and start freestyling, he and his friends quickly realized the potential he had in making music. This led him to go home that night, writing a verse and returning the next day to record it. That’s when ZakG was created, and he knew from that point on his life would never be the same.

ZakG has been dedicated to his craft and is learning more about it along the way. He has spent countless hours dialing in his sound and working on different flows to be able to take on any type of beat that comes his way. He has proven that he has the skills and abilities to take his career to unheard-of heights, it is all a matter of getting it in front of the right ears. He has no plans of deterring from his course anytime soon and knows that if he trusts the process that his big opportunity will present itself when the time is right. For now, he intends to stick to the grind and put out music for his fans to enjoy as he gears up for what the future has in store. Be sure to keep your eyes peeled for ZakG as this is one rising artist you’re not going to want to miss out on.

Brand Identity: What It Is and How To Build One