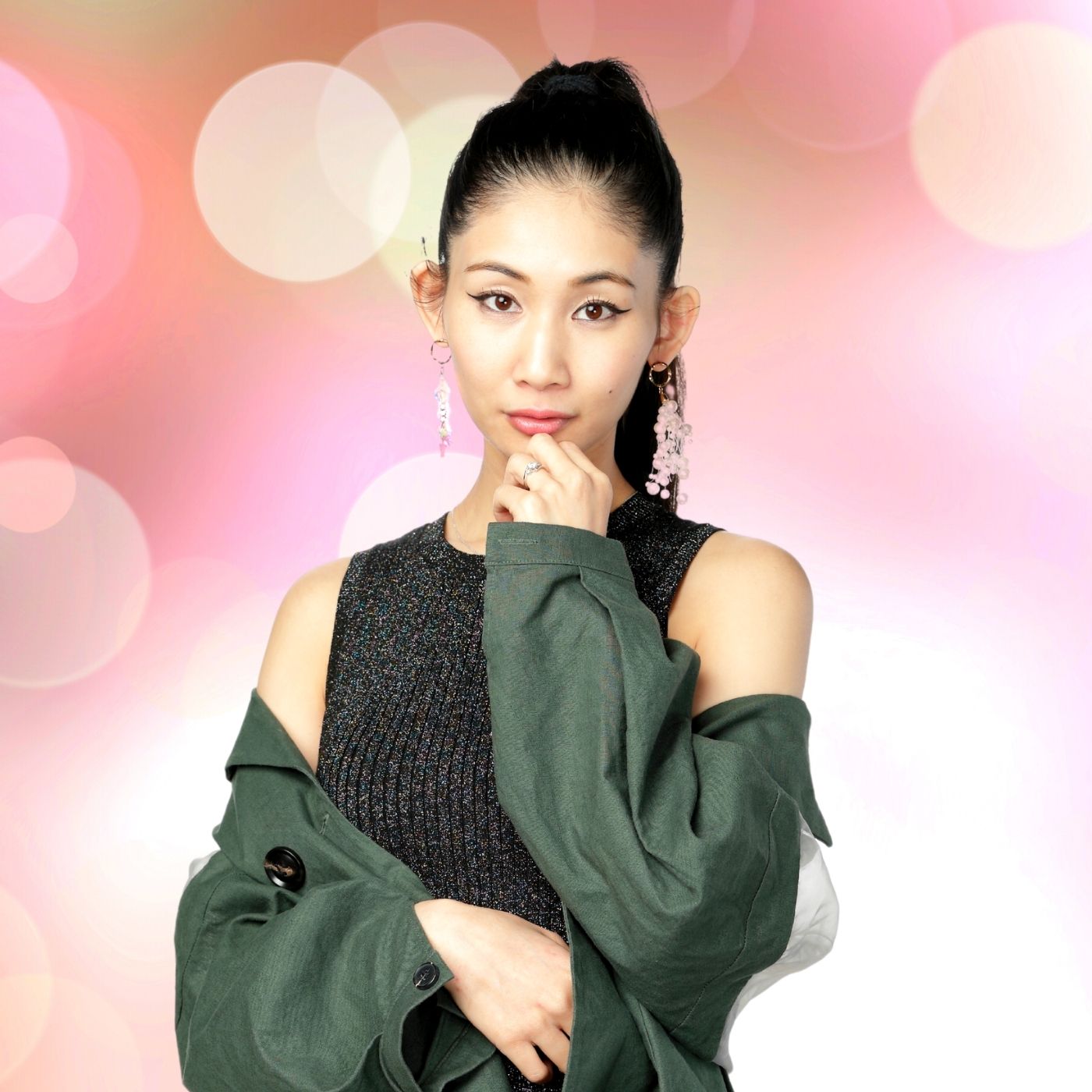 Yui Stonewell and her brother Tak are a dynamic songwriting/producing duo calling Tokyo their home. Pop and EDM influences inform their musical choices as well as a nice dose of 90’s pop nostalgia. Yui’s new single “Not So Hard” is out now on all streaming platforms, and employs the duo’s pop sensibilities. The song is a classic breakup tune with a great splash of summer sound. Today we speak with Yui and Tak about what it’s like to make music with a sibling, their songwriting process, the new single and more.

Who are some of your biggest musical influences?
My biggest influence is Taylor Swift. The way she crafts her lyrics to tell her story in a way that resonates with her listeners in a personal way is absolutely magical. Her melodies play a huge part in her storytelling and immediately get stuck in your head! I also love that she is fearless when it comes to experimenting musically to find the right sound for each song! We’ve often been told we have hints of 90s pop and nostalgia in our songs and I think that is heavily influenced by the Spice Girls. I was a HUGE fan back in the day (still am!) and I think the music that my brother and I listened to back in the day has really influenced the kind of sound we love! Some more recent influences include Zedd, Blackpink, and Dua Lipa. There are so many unbelievably talented singers today and we’re inspired every single day.

What is it like to make music with a sibling?
We get asked this one a lot! Honestly, for us, it comes quite naturally. We’ve performed in a band together since I was 18 and music has always been something that connected us. My brother was all I had when I was 6 years old with no friends after moving to Canada. We grew up together, hung out together, and had our fair share of sibling fights! I think we work well because we know, understand, and trust each other. It used to feel weird sending my brother lyrics to a love song I’d written or a really honest song about a breakup, but we’re definitely past that stage. We have the same goal in mind which is to connect with our audience through shared experiences that are told through music. A shared goal definitely helps!

What does your typical songwriting process look like between you and your brother Tak?
Tak creates the tracks and I write the lyrics for almost every song. Sometimes the track comes first and I write lyrics depending on the vibe I get from the song and sometimes I’ll send him the lyrics first and he’ll create a melody and track around it. Regardless of which one comes first, after the general feel of the song is done, we sit down and start making edits together. This could be making melody changes to add more emphasis to certain parts of the song or it could be changing the lyrics to tell the story better. We have very open discussions about what I’m trying to say in the song too. Tak has always been non-judgmental, so it’s really easy for me to open up and tell him about the exact person that I wrote about or the experience I went through. This helps us write in the most honest yet relatable way possible.

When it comes to writing lyrics, is that something you do yourself? Or is that a collaborative effort with Tak?
I usually write the lyrics on my own, but Tak definitely plays a part! I tend to write lyrics like letters or diary entries and that style doesn’t always work with melodies. Lyric writing is interesting because if it doesn’t match the track or the melody well, it can really throw off the song. I know exactly what I want to say in each song and the feeling I want to portray to the listener. Tak helps me take those emotions and words and transforms them into something that makes sense musically. We brainstorm different phrasings and words together too so it’s definitely collaborative!

Your newest single, “Not So Hard”, definitely has a kind of 90’s pop sensibility to it. Was that a conscious choice or just a reflection of some of your influences?
It definitely was a conscious choice. The melody, instrumentation, and lyrics are specifically crafted to bring you back to that time while saying something new. In the past 2 years, we have been trying different sounds and genres to see which vibe expresses Yui’s emotions most accurately. While we are proud of our past songs, I believe that Not so Hard has really helped us define what Yui’s music has always wanted to be. Nostalgic, yet new. I think we are entering a time where the ’90s can be defined as a nostalgic time, and Yui’s voice matches really nicely with the feel of the song. – Tak

The song is essentially you imploring your significant other to try even just a little bit, hence the title “Not So Hard”. Is this song based on a real relationship you had or was it just a song that you felt like writing at the time?
It’s based on a past relationship! I was young, madly in love and thinking he’s the one! When I look back, it was honestly quite toxic. I understand why my family wanted me to end things with him. At the time, I couldn’t see it, and even if I did, I probably would’ve looked the other way.

Love does that to you sometimes! However, once you’re out of that relationship, you see the ways they didn’t treat you right. This is a letter to that past love that sings about everything I wished I’d said to them back then!

“Not So Hard” has some great summertime vibes to it. Was this a song that you wrote with the intention of having those vibes or was it just something that came about naturally?
Because we were going for a July release, and we knew we were going to make a music video during that time, we added summertime flavors to the song. Also, we wanted to tell off all the jerks out there treating their partners unfairly, but in a cute and pop way. – Tak

You and your brother Tak live in Tokyo. It’s obviously been a difficult year plus for the entire globe. What has it been like being a musician in Tokyo during the pandemic?
It was definitely a big change. We are used to playing gigs around Tokyo and meeting our audience and other artists. We haven’t been able to do that for over a year and a half now.

However, we were able to fully concentrate on becoming an “online musician” and put all our efforts into reaching people through social media. This was something we’d never done before. The outcome has been amazing! We have listeners and new friends from all over the world who love and listen to our music and we’re happy to have reached an audience outside our usual community. I don’t think these relationships would have been formed without focusing on social media.

What is the music scene like in Tokyo in normal times? Is there a sense of community/camaraderie in the scene like there is in a place like Seattle?
There is a very large music scene here in Tokyo. It’s vibrant, it’s diverse and it’s fun. You can always find a music venue holding some sort of music event. Everyone is really friendly and excited to share their music and discover new artists. Although everyone in the music community is welcoming, I personally feel like that sense of community/camaraderie is born once you play a few gigs at the same venue with the same musicians. People can be a bit shy in Tokyo, so I find that it sometimes takes meeting people a few times to feel like we’re friends.

Our last question is a fun one…If you were stranded on an island and could only listen to one single, one album, and one band’s full discography forever, what would they be?
Yui:
One Single: Radio Gaga
One Album: Spice Girls – Greatest Hits Full Discography: Taylor Swift

How A Construction Accident Lawyer Can Help You Claim Compensation: Things To Know