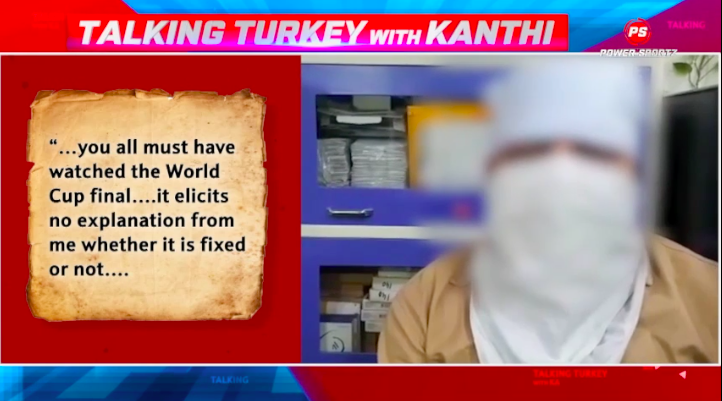 You may find it staggering, but the truth is match fixing is raising its ugly head in India once again. And once again it is Power Sportz that brought the issue in the limelight along with a proof.

And the whole thing began with the Bangladeshi cricketer Shakib Al Hasan’s illicit links with Indian Bookie. And, the cricketer has been banned for two-year from all formats of cricket. However, it’s not about Shakib’s involvement in match fixing, in fact it is about the scarier truth that even youngsters in the private domestic leagues are under the scanner for match fixing!

And the truth has been unveiled by a bookie, who has himself been involved in match fixing. The bookie has openly talked about the involvement of all, right from the grounds men to international cricketers, in the entire game of Fixing Matches in India. Not just that, he has in fact excerpted examples of players being troubled if they do not comply with match fixing instructions, he even told the whole story behind the Red card decisions in football, how does the betting takes place across the A team, and the B team? And about the International cricketers’ involvement in match fixing etc. And all that has been revealed in one and only sports channel ‘Power Sportz’.

For the detailed news, watch the entire program on Talking Turkey with Kanthi, and know how MATCH FIXING is polluting the entire sports fraternity!