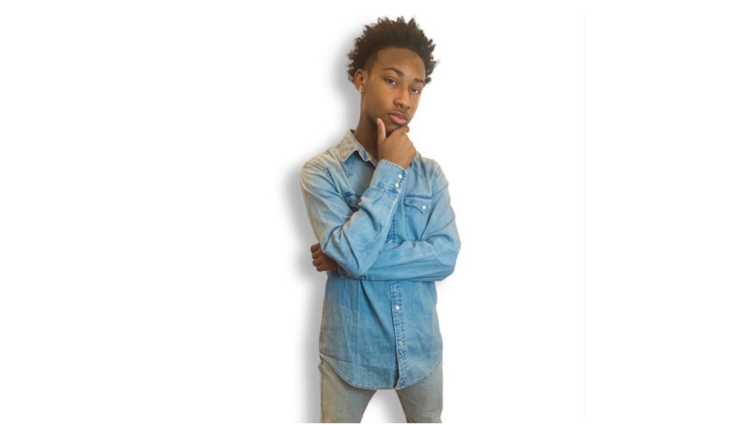 Amari Fields is a professional actor known for his roles in movies such as A Madea Family Funeral (2019), Madea’s Big Happy Family (2011), and Black Panther (2018). This young actor was cast alongside USA’s most prestigious actor Tyler Perry in multiple movies. These movies all turned out to be a big hit, and opened up many opportunities for this young actor.

Within the ending of 2020, it was announced that Amari Fields will be a main character in an upcoming show on Disney Channel. This announcement led a lot of young aspiring actors to become inspired to follow their dreams. Within years of having minor roles in movies, Amari Fields has finally made his mark as a star actor.

Although Amari Fields has recently had a lot of success, his story was a long journey. Taking a lot of hard work and dedication to finally find some success.

At just 6 years old, Amari Fields found his passion for acting. From this point his parents put him in acting classes, which eventually led to him auditioning for many acting jobs.

The crazy story about his journey was that he auditioned for dozens off acting jobs, and was denied for two years straight. However this did not discourage him from continuing to work on his craft, and eventually get an acting job.

A few years later, Amari Fields got his first acting role in Madea’s Big Happy Family movie in 2010. Sense then, Amari Fields career has continued to thrive as he now will be the main character in an upcoming Disney Channel show.

We are eagerly awaiting to see what the young actor is currently working on, we are watching him closely to provide new information promptly.