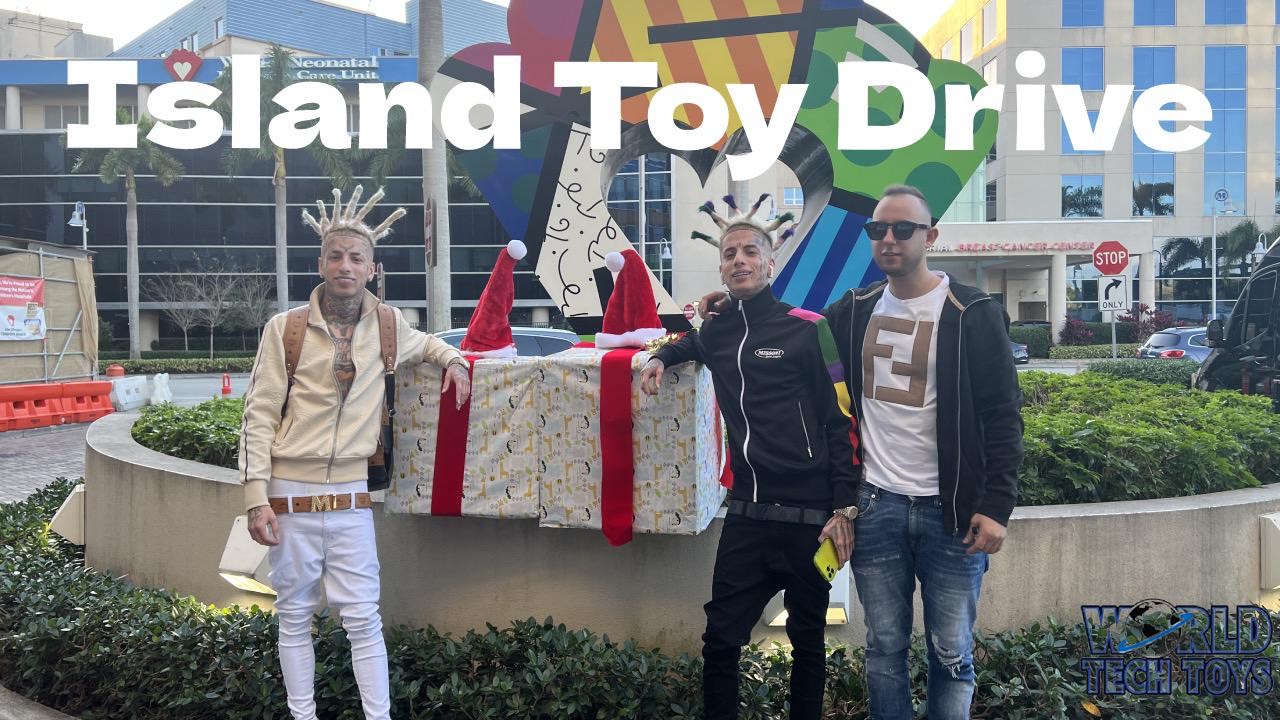 Dovi Bezner, also known as PokertheJew, belongs to the entertainment industry, serving as a skillful manager for the artists. He began his work by being the Island Boys Manager, overseeing the twin celebs of TikTok Flyysoulja and Kodiyakredd. After a while, due to his popularity and quality services, multiple artists approached him. For a few months, he expanded his brand by taking it online. Now you can easily book his services for your work online.

Why do you need Dovi Bezner?

In order to enter the entertainment industry, beginner artists need the aid of a professional who is capable of dealing with everything around them and efficiently publicizing their work; in other words, pressure. These individuals are competent to be managers. Managers, believe it or not, play an important part in aiding a wide range of professions, including artists, entrepreneurs, agencies, celebrities, and many others. With an ever-increasing number of talents available on TikTok all across the world, the demand for managers is growing.

Consider the case of the Island Boys. When the fan base of the Island Boys expanded to millions, various record labels and fellow rappers approached them, making them overnight stars. They were in dire need of a true manager who could come up with a slew of solutions. They are fortunate to have a family friend, Dovi Bezner, who has the potential to be a true manager.

Dovi, as the Island Boys’ Manager, began making efforts from the start to advertise and execute the boys on a worldwide basis. He scheduled a number of rap duo events and performances around the country for them, making huge connections around the industry. This is the best proof of a manager. He possesses the ability to make any connection he desires for his clients; in other words, he possesses a talent for communication. You can easily find it on PokertheJew.

“My clients are my family! And that’s a big deal to me! I put my family’s needs first, and we worry about the business later. “

Before becoming Island Boys Manager, PokertheJew had a history

Dovi Bezner was raised in South Florida after being born in New York City to an observant Jewish family. He acquired the importance of hard work at an early age while attending a private Jewish boarding school. After finishing his education, Dovi began experimenting with various strategies to achieve success in his career. He was one of those people who didn’t want to be limited to a particular profession. Even though he possessed a wide range of abilities, his luck was not on his side. Finally, he was able to support himself as a professional poker player. Lexo Poker, or pseudonym, is a well-known poker coach who skillfully educated Dovi, and he quickly created his own method. His popularity expanded there, earning him the moniker “PokertheJew.”

On the other hand, Dovi Bezner has always been interested in business. He has always wished to be self-sufficient and despises the idea of working for someone else. Furthermore, he has been drawn to the entertainment world since he was a youngster, and he sees working with the Island Boys as an incredible opportunity. He eventually joined the Island Boys squad and rose to prominence as the Island Boys Manager.

Want to win? With over 5 years of experience, PokertheJew has been providing his booking services and other related facilities for all his clients. You can also be a part of it to enjoy the easiest way of booking and managing tasks. Just fill in the form provided on the website of PokertheJew and let him and his team handle the rest.

You will also find interesting videos of the Island Boys and their merch on the website.

To get more updates about PokertheJew, you can follow him on social media. Links are given below:
Instagram, TikTok and Linktree

Is A Car Accident Considered A Personal Injury?