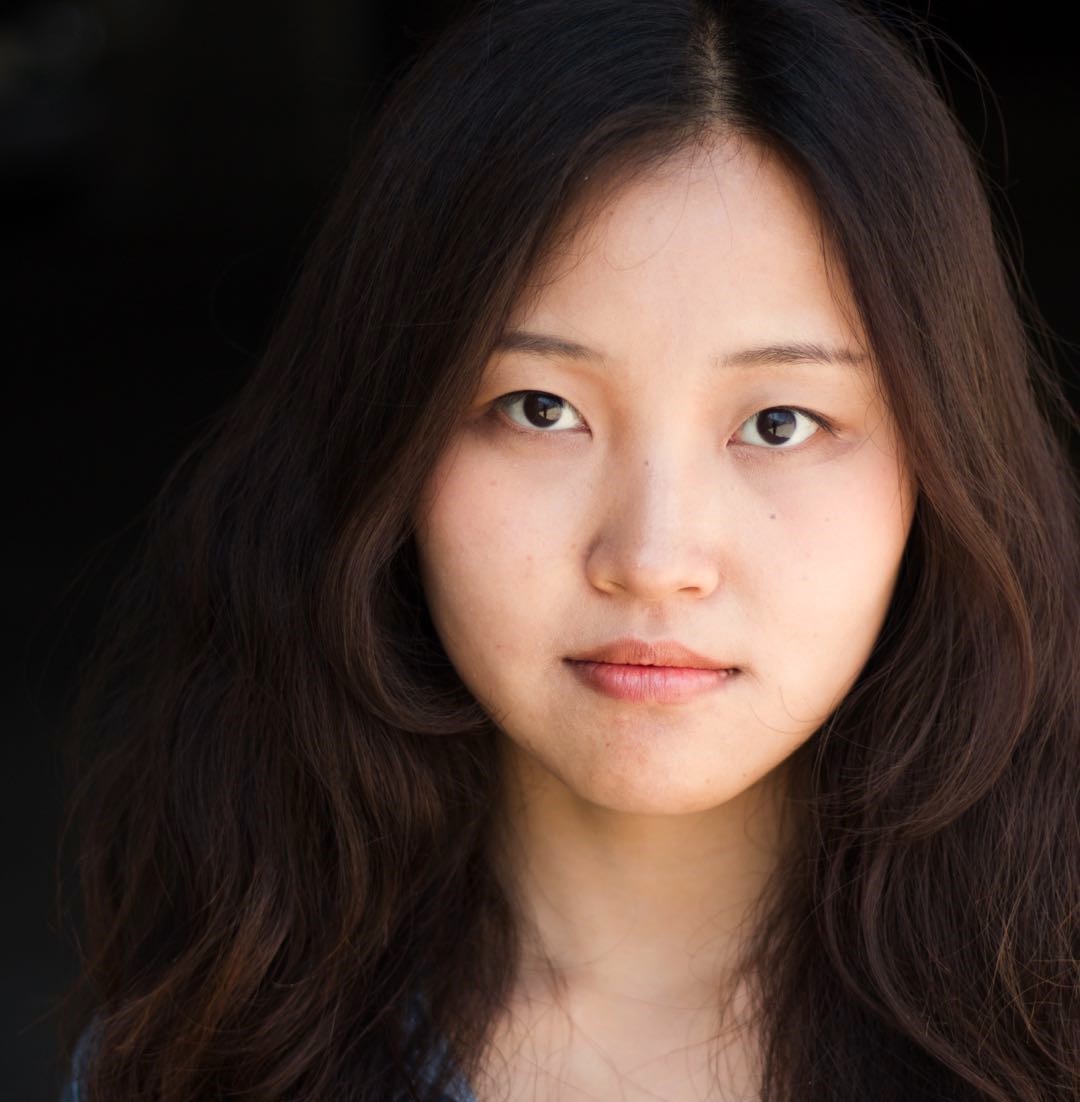 Ye Zhong Talks To About Insider

HI YE, WELCOME TO ABOUT INSIDER! THANKS FOR TAKING THE TIME TO CHAT WITH US! CAN YOU TELL US A LITTLE BIT ABOUT YOURSELF, WHO IS YE ZHONG IN YOUR OWN WORDS?
Hi, I’m Ye and I am an actress in Los Angeles. I was born and grew up in Southern China, making me fluent in both Mandarin and Cantonese. Although I dreamed of becoming an actress since 14, my life had nothing to do with acting when I was growing up. However, arts have always been in my life because my dad is an art fan. I am very imaginative, and I believe this is because I have read a lot since I was a kid. Under my parents’ wish, I graduated from college with a social work and social administration bachelor’s degree. It wasn’t what I wanted, the knowledge I learned surprisingly helped me a lot with my acting today. Before I dove into acting, I worked with special needs children. I love helping people and wishing one day I could help people through my art.

TELL US ABOUT YOUR JOURNEY AS A CELEBRATED ACTOR.
After I graduated from college, I enrolled in an intensive program at The American Academy of Dramatic Arts and UCLA. In 2020, I was accepted to The Academy, the oldest acting school in the US, to train full-time. Soon after graduation, I was selected as a finalist by Warner Bros. TV Actors in Training program. In the same year, I decided to gain more theater experience, so I audited and was accepted for the Academy Company program. I was part of four plays in 7 months.

TELL US SOMETHING ABOUT YOUR MOVIE, “BET!”
The new movie, ‘Bet!’ is a comedy buddy film about two men and a mysterious mission. The movie was part of this year’s Los Angeles 48 Hours Film Project. I played Ms. Fangin the film. People thought she was just a sweet lady who owned a Chinese restaurant, but actually, she is a mysterious key character who pushes the story under the table.

HOW WAS YOUR EXPERIENCE WORKING ON THE MOVIE?
It was a lot of fun, everyone worked as a team, but time was not on our side. My scenes occurred at the film’s beginning and end, but we filmed them at the very end because of the location, so by that time we got to Ms Fang, it was already midnight, and everyone was exhausted after a whole day of filming. We wrapped the film at 4am, and it definitely feels like we just finished a marathon.

WHO ARE YOUR BIGGEST INFLUENCES?
So many actors influence my acting, but I really want to mention Johnny Depp here. He was the reason I had the idea of becoming an actor when I was 14. All the characters he created are so different, and from these characters, I saw infinite possibilities and learned there shouldn’t be any limit to my imagination when I create my own character. Also, growing up, a lot of female actors inspired me. There’re so many actresses I wish I could work with in the future. For actresses close to my age, I would love to work with Jennifer Lawrence and Saoirse Ronan. I always love their acting. For Asian actresses, I would love to work with Michelle Yeoh and Masami Nagasawa.

WHAT’S SOMETHING WE SHOULD KNOW ABOUT YOU THAT MIGHT SURPRISE US?
It might sound cliche, but I am the type of person that never gives up. When I was younger, my dad always told his friends, “This little girl always fights for everything she wants and gets them at the end.” I am exactly like this. As I mentioned before, I wanted to become an actress when I was 14, and since then, I always knew I wanted to come to the US to learn acting. I spent more than 10 years trying to make my dream come true, and now I am here. Sometimes when I look back, I also can’t believe I really made it when no one supported my dream all these years. Saying this may make me sound like a villain in movies, but I know I will always get what I want, no matter how long it takes.

WHICH ARE OTHER PROJECTS YOU WORKING ON CURRENTLY?
Currently, my friend and I are working on a new short film. We are at the stage of finalizing the script and will film it in early November. I am very happy with the script, and we plan to submit the project to several film festivals when it’s done! I will also play the lead and supporting roles in some upcoming short and feature films. I can’t talk much about them in detail at the moment, but I am very excited! I can’t wait to share with you about them!

WHAT IS ONE MESSAGE THAT YOU WOULD LIKE TO GIVE TO YOUR FANS?
One piece of advice I really want to give is to work more with your peers and learn from them. People always say making connections is very important in this industry. New actors to the industry are always eager to know more famous casting directors and producers and hope they can help to advance the careers. Yes, it is helpful, but I think it is also very important to make connections with people who are at the same stage as you, like new actors, producers, and directors, people who are also at the beginning and have the same passion as you. I am always amazed at how much I learn from my peers and how many opportunities they provide me. One of my acting teachers once said, “you never know how far people will go in this industry, so work with new people and never look down upon anyone. ” I always keep that in mind.

WHERE CAN OUR READERS FIND YOU ONLINE?
They can find me on Instagram @yezhong_ and also on IMDb as Ye Zhong

UI/UX Design Services: How They Can Give Your Business A Competitive Advantage

Gadgets: 10 best gadgets for your next family trip