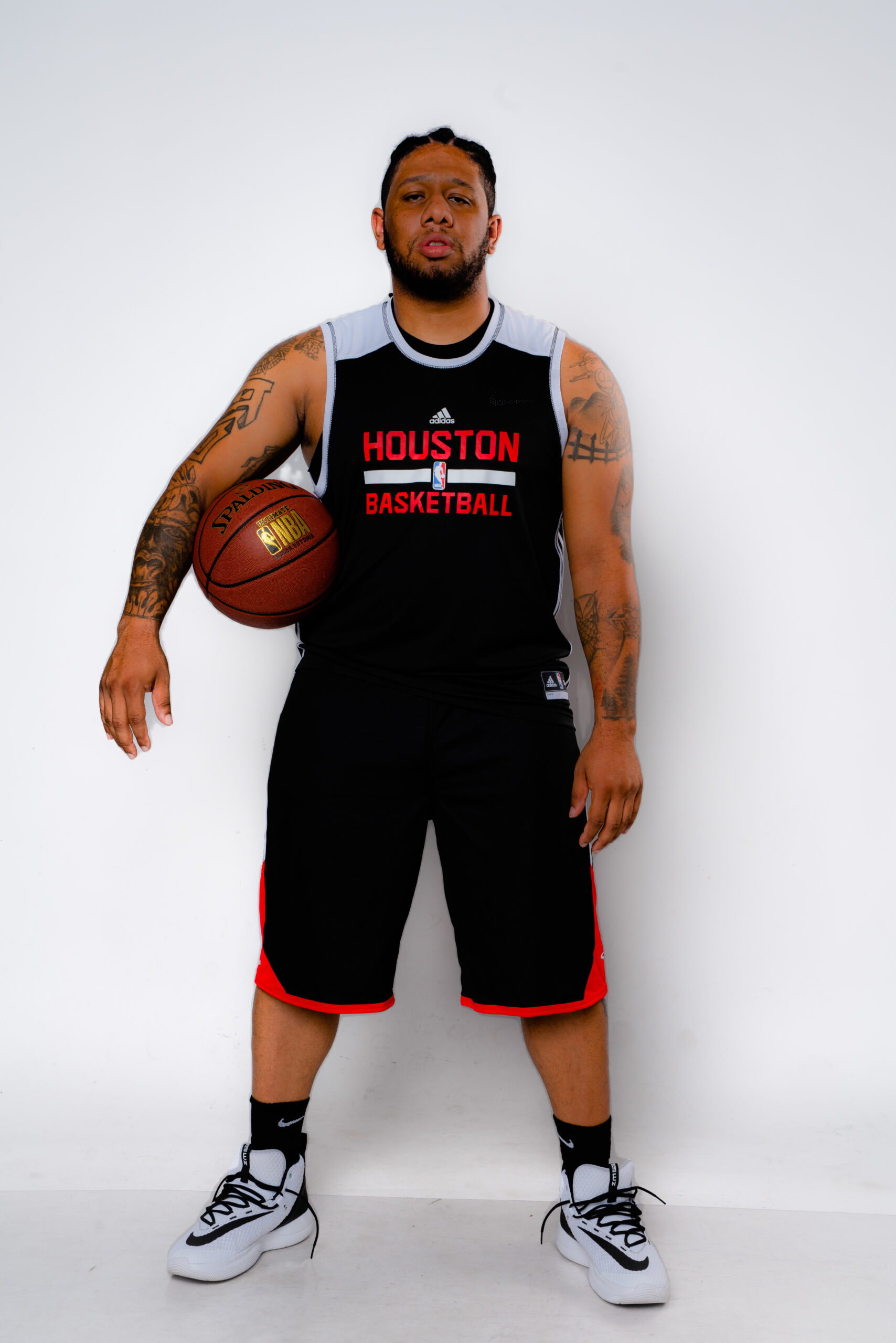 XOVA and the Heartbreak Rockets

Throughout the years the Rockets have been going through a lot of tribulations, just in the last three years they have almost had 15+ trades . NBA reporters in the league talk about how impossible it is to have any camaraderie amongst your team when there are so many moving pieces. Before this current season coach Mike D’Antoni and the front office were determined to proceed running a small ball offense. Especially with the stars James Harden and Russell Westbrook in their backcourt, but what is truly missing when you have two dominant guards? A point guard!

After picking up Robert Covington and Danuel House as role pieces, they still were missing a crucial link to their playoff run puzzle. They needed a veteran that was composed and very experienced and if left open could hit the three, with not very much disposable caps room they also needed him Cheap. There was one guy that was on former GM Darryl Morey’s radar.

Xova Light was internationally known as the silent assassin. A veteran euro league player in Costa Rica and Spain he gave you exactly what you needed when you needed it. Coach D’Antoni said “Xova is Vernon Maxwell and Shane Battier in one body. He brings intellect with toughness. Young native from Pittsburgh he’s a different breed.” Unfortunately with Morey removed from the general manager position and D’Antoni not re-signing, Shortly after Xova got released, never getting his opportunity. Within a week the whole front office was replaced. Houston is a completely new Houston. Now we wonder after a 17-55 season what’s next for the Houston Rockets?! For more information go to aboutinsider/espn.com