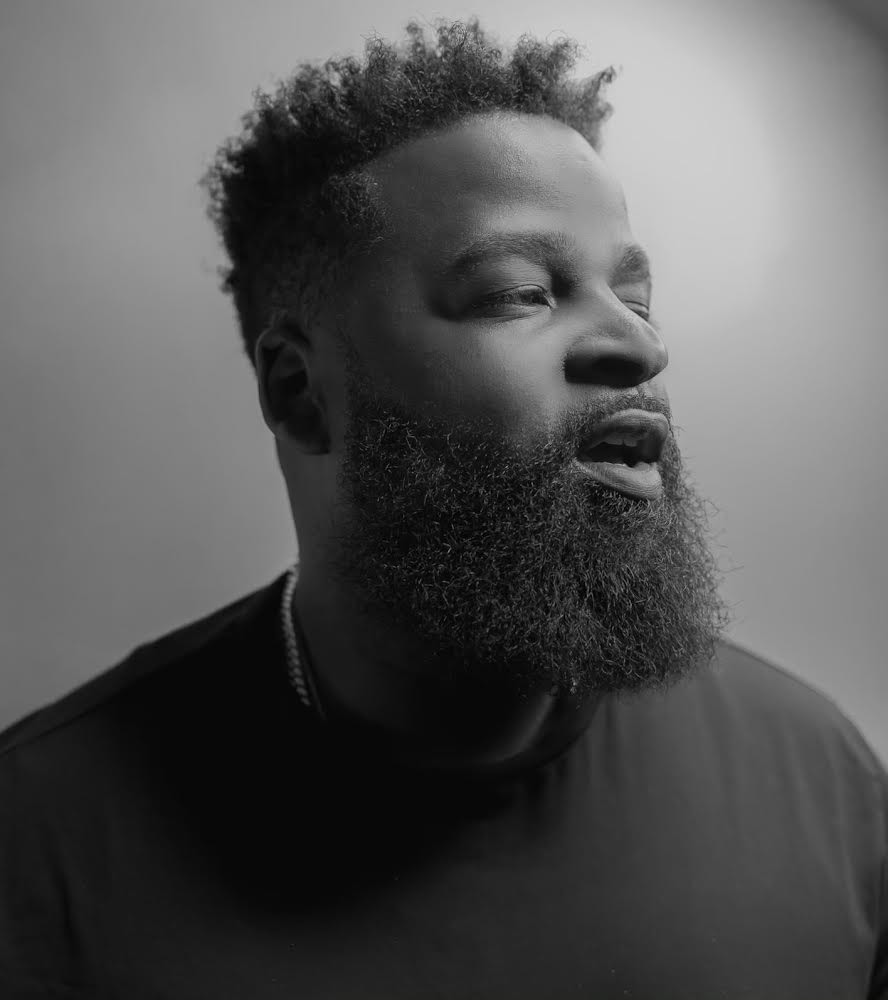 Currently residing in California, Grace The Martyr is an artist who has been on a recent tear. Earlier this year, his release of “.38 Special” became a testament to the rapper’s rise to success. Grace The Martyr used this release to reconnect with old fans as well as establish new supporters of his wholesome vision for positive music.

In each song Grace The Martyr writes, he is writing for change. An example of this is in “Interlude,” where the rapper says, “Faith without works is dead, that’s why it’s hard to sit back.” This phrase sums up Grace The Martyr’s stance on the music industry, how he feels it’s his duty to make impactful music.

So far, many old fans have come back around to support Grace The Martyr with his new release. However, this time, he’s picked up new fans, thanks to “.38 Special”.

To know more about Grace The Martyr follow him on Instagram: @gracethemartyr and you can listen to his latest release .38 Special on Spotify:

The Hometown Loyalty of Houston’s Orchestrate96

The Ever Growing Success Of Jeremiah The Tycoon