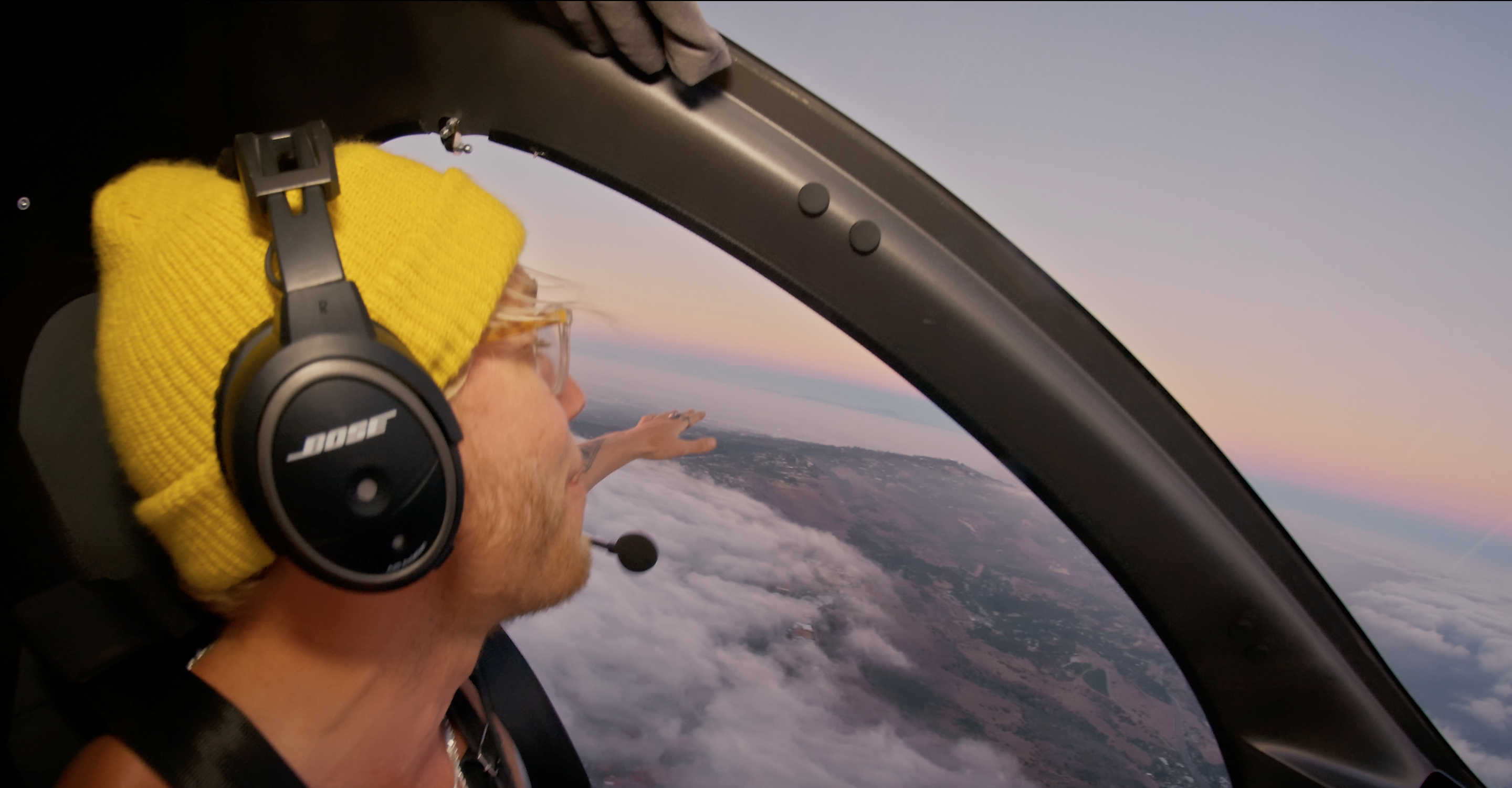 Wingman’s debut music video, “WEIRD NEW FEELINGS,” is now streaming on all the major platforms. The song is brimming with thoughtful lyrics and energetic, perky, and zestful music! Its music and the music scenes will mesmerize you—a great song with solicitous lyrics and soaring beats to steal your heart away.

The Los Angeles-based singer, songwriter, and producer Wingman has earned a name for himself. There’s something intensely intimate about his music. His music is a unique mix of rap and energetic electronic drops.

The guy is already making waves; Weird New Feelings has garnered significant attention online since its release. Plus, he has triumphantly built a personal brand as a daring aviator. He got his stage name “Wingman” while flying coast to coast and developing a new sound. The guy seamlessly admixes different themes prevalent in his music and lifestyle.

Weird New Feelings is a perfect treat to your ears and eyes as well!

Music is not a newfound love for Wingman. He was always passionate about music; as a kid, he made beats. Artists like Flume and Kasbo are his inspiration. He followed his passion for music and earned a name for himself. Wingman’s debut song Weird New Feelings is just a start, the rapper is looking forward to sharing more exciting music in the future.

Wingman has 40k followers on his Instagram; the number is sure to grow as the guy leaves no stone unturned to amaze his listeners.

The “Weird New Feelings” music video is now available on YouTube and all the other major platforms. You can also visit www.wingmanlinks.com and Wingman’s Instagram page for more upcoming projects.

Why You Need A C-Wire For Your Nest Thermostat?