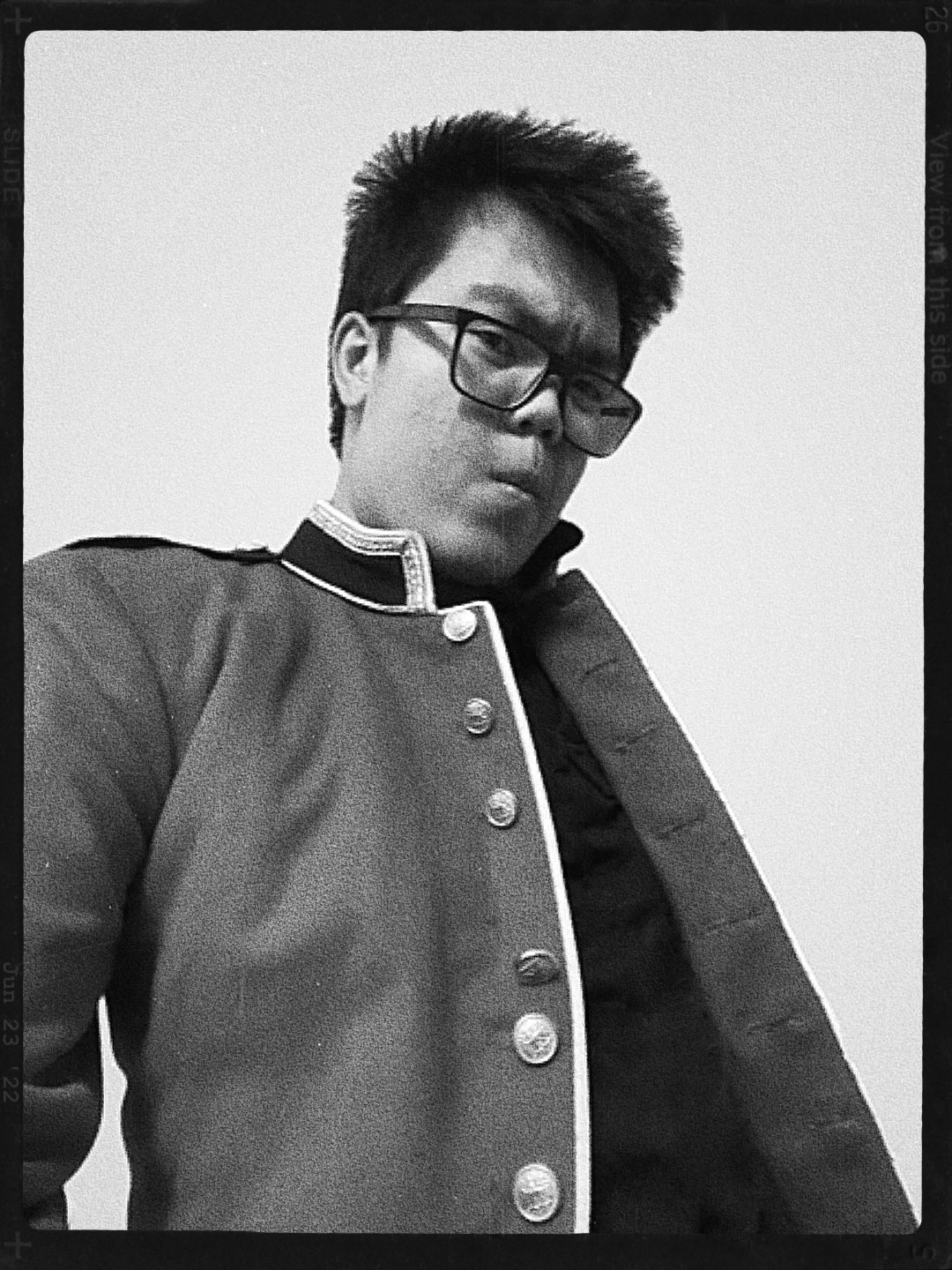 William Pius Percival is an 18 year old up-and-coming young star from Mississauga, Ontario, quickly making a name for himself in the indie music and television-film industry. William has recently been shown on a few billboards in the streets of Toronto from his recent modelling work in collaboration with many high-end brands. He is mostly currently known for his background acting career that famously got popular on the platform TikTok in the past during his role in Tokyo Vice. One of the upcoming projects he is set to be on is another upcoming HBO Max series, though more details on the project have yet to be announced. He and his two other friends have recently started a music group called Williamsport, and many of his fans are eagerly waiting for the group’s debut album to release later this August.

In a Toronto radio station interview he explained his reasons for getting into the acting world. He describes acting as freeing, calming, just a wonderful thing to do. He loves how he can put his own twist towards the character he is playing. He originally wanted to get into film making, but he said that it was too technical and stressful. On how he describes acting, it seems that he will continue to pursue acting as his career.

His music career started when he was in high-school. He originally was a DJ mostly making a name for himself performing in clubs around Belgium and France. He slowly drifted away from making house music to creating indie-pop like music, which gained popularity on TikTok early 2020. He would post short clips of his covers on the platform as well as the songs he wrote. The most recent music project he is working on that is known is his music band’s upcoming debut album called Bloodletting Latching Loop.

For the most part, William Pius Percival seems to be slowly working himself and his band up the ladder in the media world. He has already made a decent fan base from his past TikTok’s and it would not be surprising if he becomes more popular later in the near future.

You can find more about William Pius Percival on his Instagram.

Everything you need to know about Zara Woolf, the creator of Wild Angel

What is Oracle Test Automation and How to Do it Right

Why Intermittent Fasting is Beneficial to Your Health

Why More People are Working Out at Home