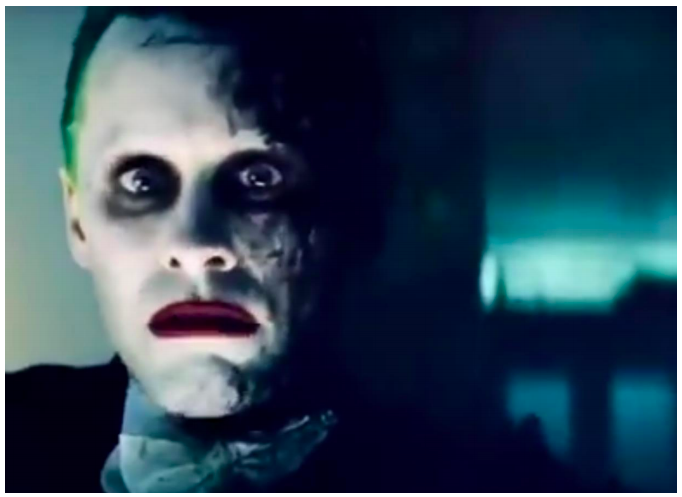 Will The Real Joker Please Stand Up: Jared, Mathew Zar

Another day in Hollywood, another leak!

The latest piece of news out of tinsel town this afternoon doing the rounds is yet more evidence that the 2016 cringe-flop Suicide Squad’s Joker may not have been one hundred percent Jared Leto, as originally rumoured.

With leaks coming thick and fast out of the Warner Bros. camp, we have yet more unreleased footage, showing the Joker severely damaged, speaking in a tone that appears to be notably higher than the tone of voice used in the actual film. This new footage accompanied with the difference in vocals has been ample (and necessary!) proof that the Joker shown in the theatrical release of the original film was not entirely Leto, but his predecessor Mathew Zar.

For fans of the universe, this shock has been the catalyst, leading to fully fledged fan-lead demands for Warner Bros. to recut and rerelease a more complete version of the original Suicide Squad, with all additional footage originally recorded by Zar and his counterparts.